Geoff Johns Back At DC Comics With 'Flashpoint Beyond'

DC Comics announces a new comic book series from Geoff Johns with Flashpoint Beyond, with art by Eduardo Risso.

Details include Flashpoint Beyond will be a six-issue mini-series written by Geoff Johns, Jeremy Adams, and Tim Sheridan, with art by Xermánico, available bi-weekly Starting on April 19.

Find the full details and a preview below. 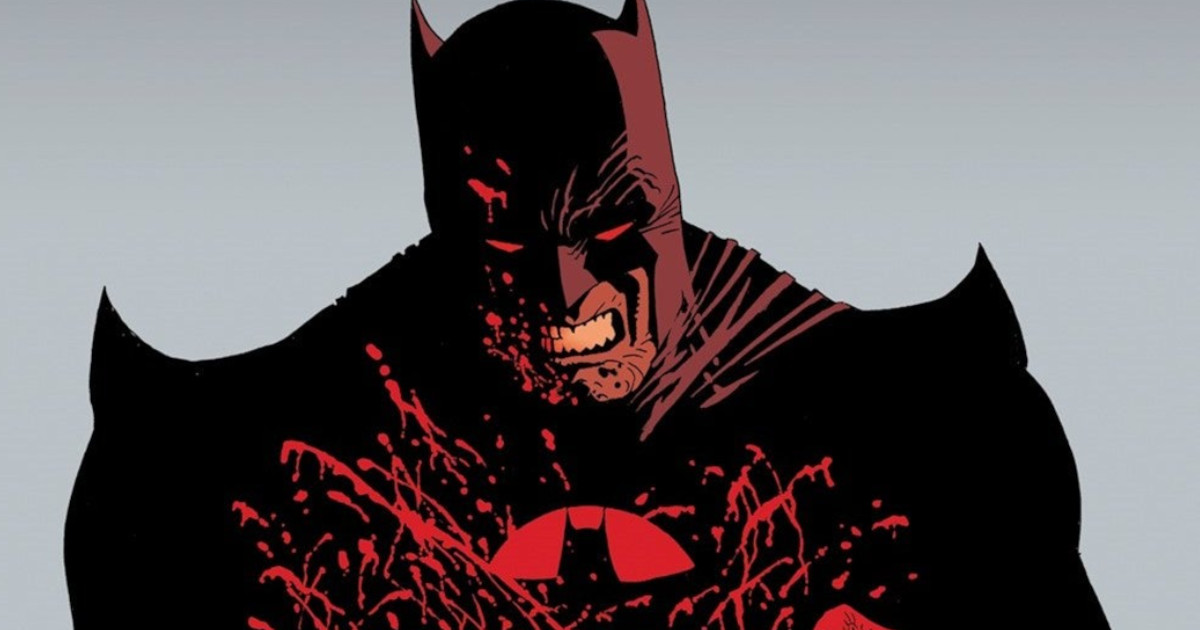 Thomas Wayne Dons the Cowl in FLASHPOINT BEYOND

Over ten years have passed since the earth-shattering, timeline-changing event known as FLASHPOINT hit comic book stands. On April 5, legendary writer Geoff Johns will come back to the alternative world he created in the six issue mini-series FLASHPOINT BEYOND.

Kicking off the event is the 48-page FLASHPOINT BEYOND #0 featuring artwork by Eduardo Risso (100 BULLETS). After sacrificing everything to help The Flash put the universe back together and save Bruce Wayne’s life, Thomas Wayne wakes up in a world he thought was no more. Forced to don the cowl once again, Batman prowls the streets of Gotham City searching for answers to how this world still exists, but what he starts to uncover will send him hurtling around the globe. The hunt for the Clockwork Killer starts here!

“Everyone working on these books is giving it their all to deliver something that is worth the readers’ time in this competitive landscape of entertainment,” said Johns. “This is for fans of big DC events and the great history of DC when it comes to comic books. And even though this is an event, it’s focused on character over concept – it’s the story of Thomas Wayne Batman, a Barry Allen that could’ve been, the crimes of Bruce Wayne – it’s a murder mystery, a secret mission and a look into the past, present and future of the continuum of DC. And as dark as it can get in this upside down world of FLASHPOINT, it’s fun.”

Starting with issue #1, Johns will share writing duties with Jeremy Adams (THE FLASH) and Tim Sheridan (SHAZAM) and artwork from Xermánico (INFINITE FRONTIER) with a new issue coming out every two weeks.

In FLASHPOINT BEYOND #1 Batman’s hunt for the Clockwork Killer brings him to Europe and face to face with the mad king, Aquaman. On the eve of Aquaman’s sinking of London, Batman infiltrates his stronghold and goes on the warpath for answers. Nothing matters to Batman, whose world is already dead, but if he can track down the Clockwork Killer, Thomas can save his son’s world and put everything back together again.

“This is something that, as a fan, I’ve been waiting for a long time — a return to the world of Flashpoint,” said Sheridan. “The fact that I’ve gotten to be a small part of that return is just about the coolest thing that’s ever happened to me and getting to be associated with Geoff, Jeremy, Eduardo, Xermánico and a team that's put their whole hearts into this, has made it no less than surreal. I can’t wait for people to see these pages!”

“It’s been a privilege, and incredible learning experience, to work with these talented writers, artists, inkers, letterers, colorists and editors for this series,” said Adams. “Talking story and character has been eye-opening, and the lessons will undoubtedly color everything I do from now on. I’m beyond excited that DC fans will get to go back to the Flashpoint Universe and experience a grounded mystery that will evoke serious philosophical questions while tugging at your heartstrings.” 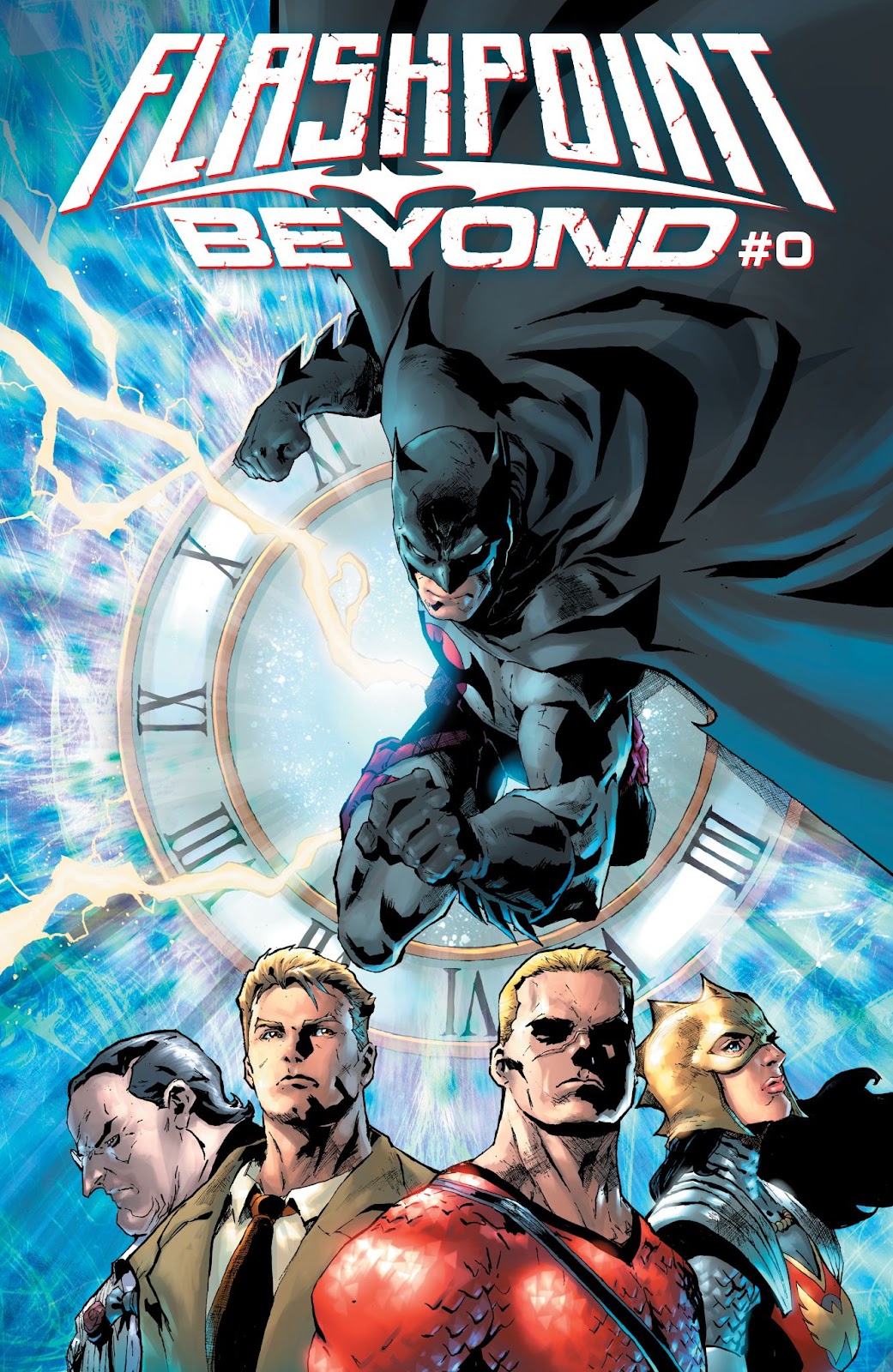 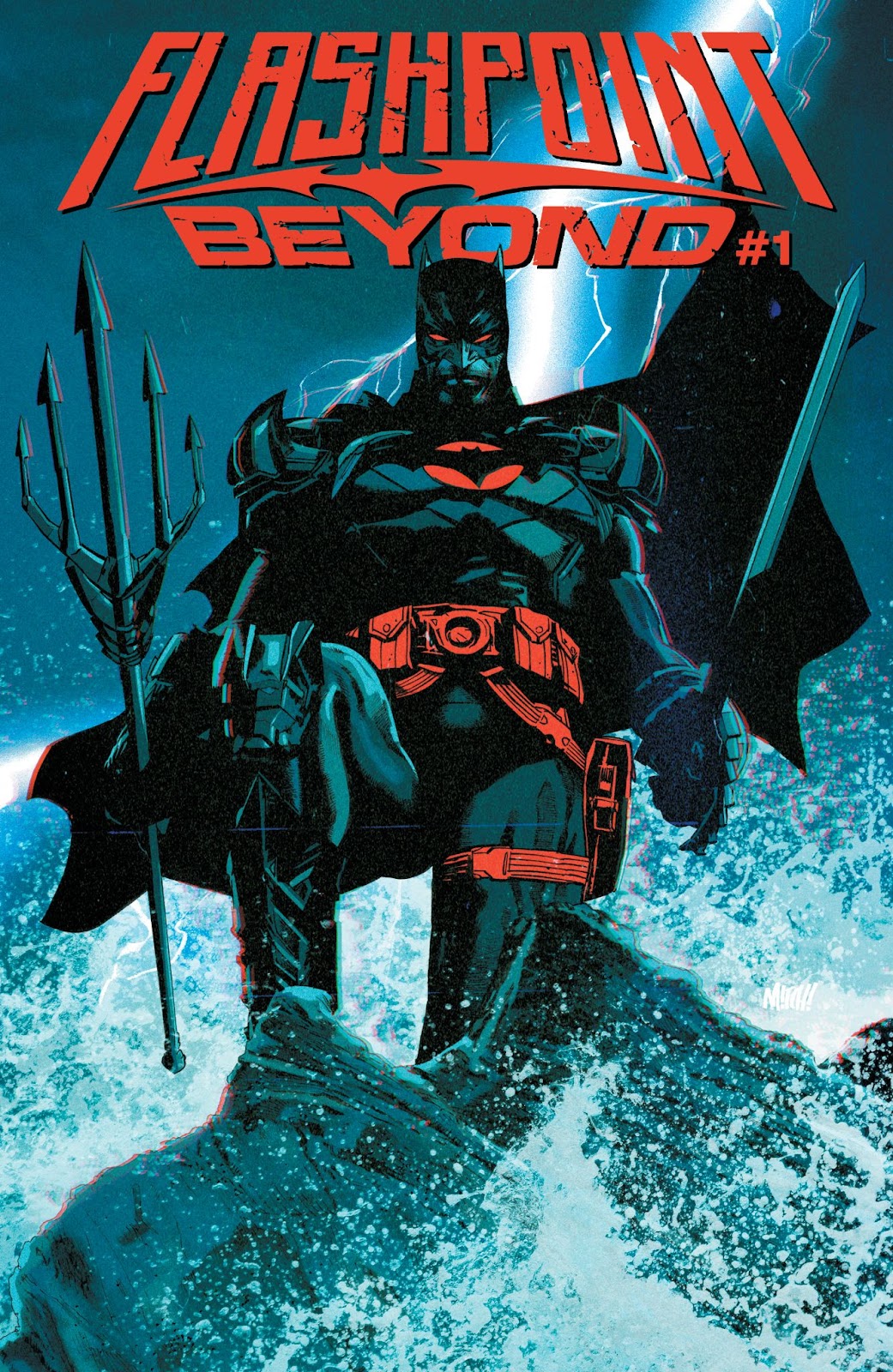 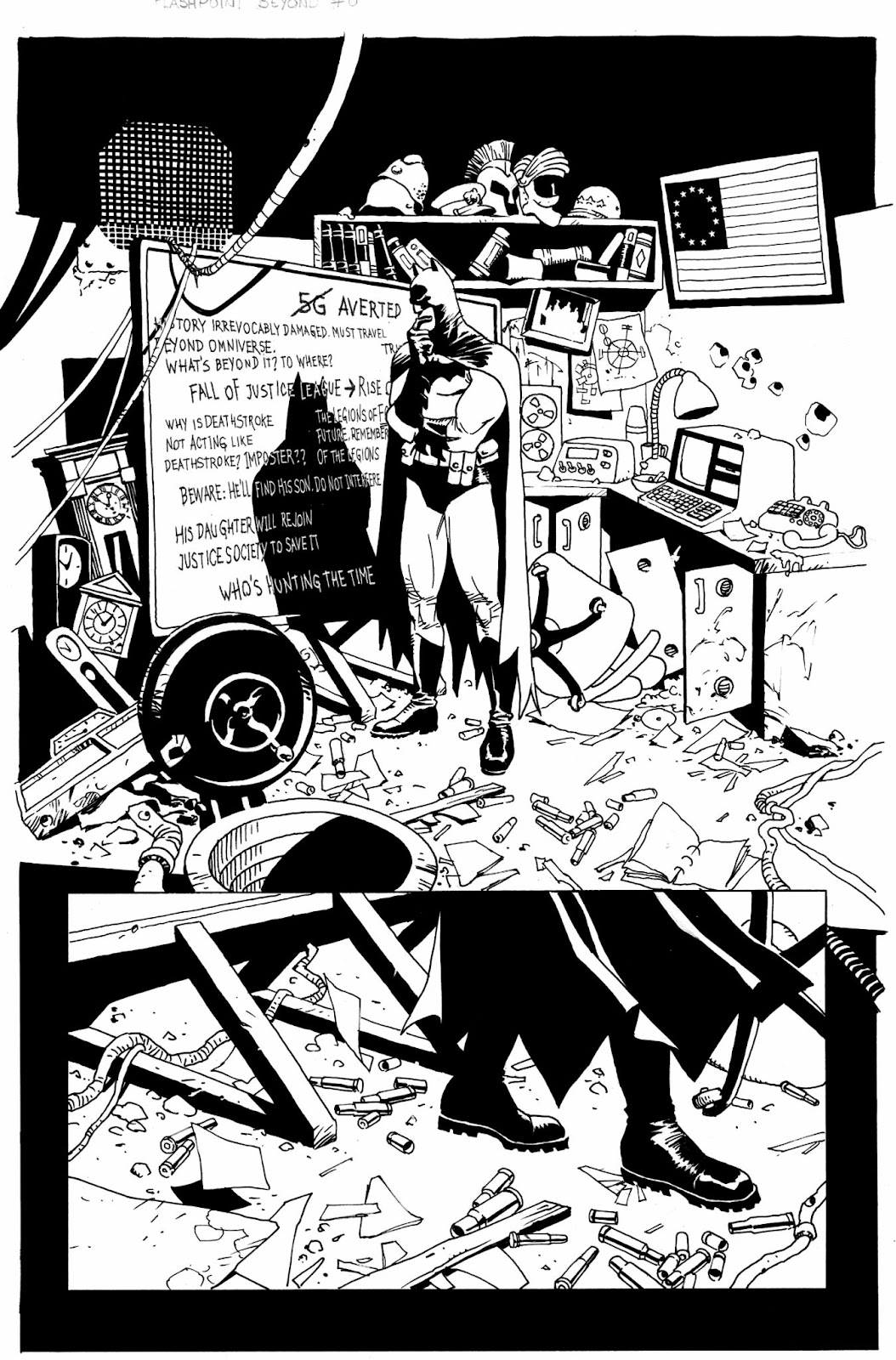 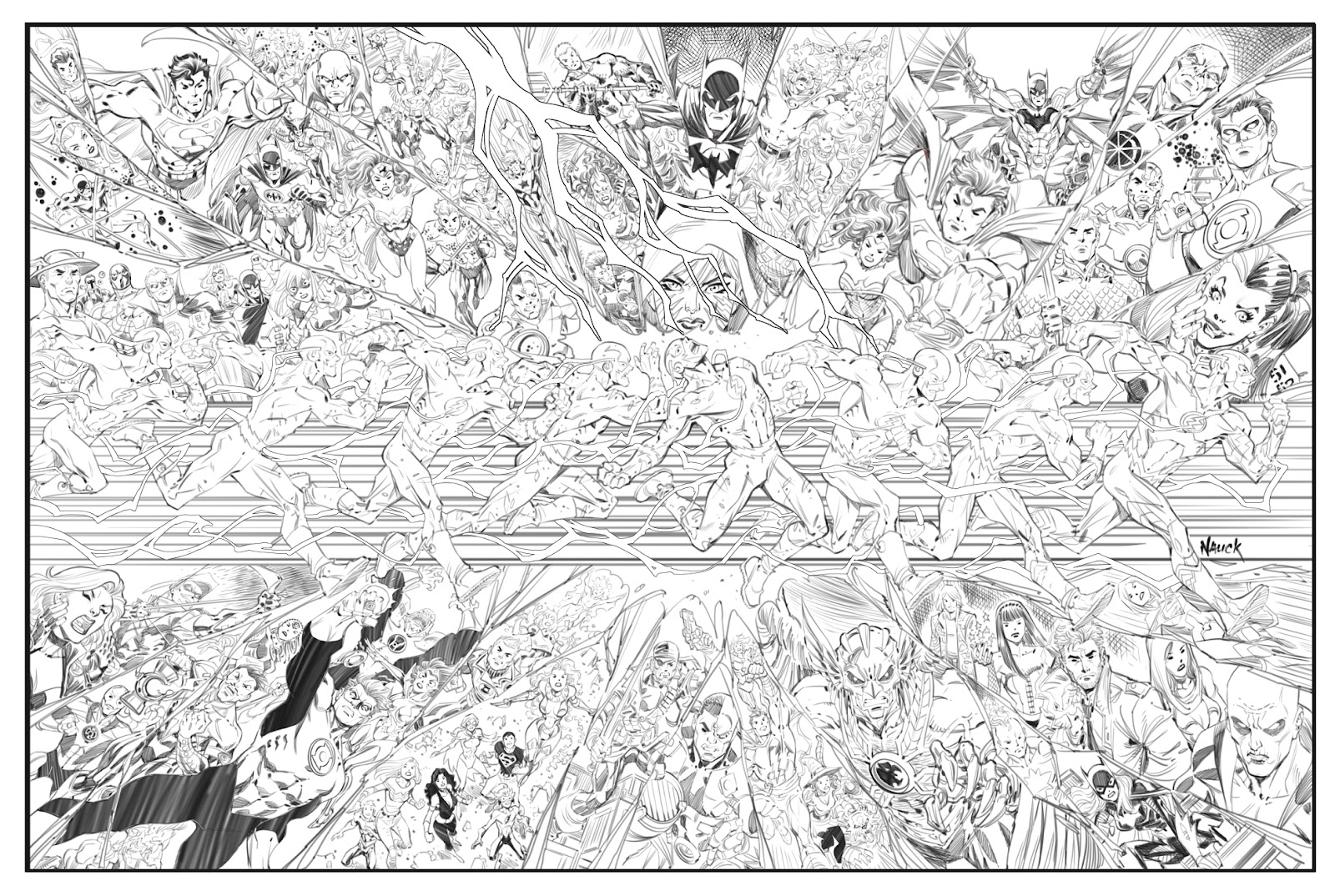 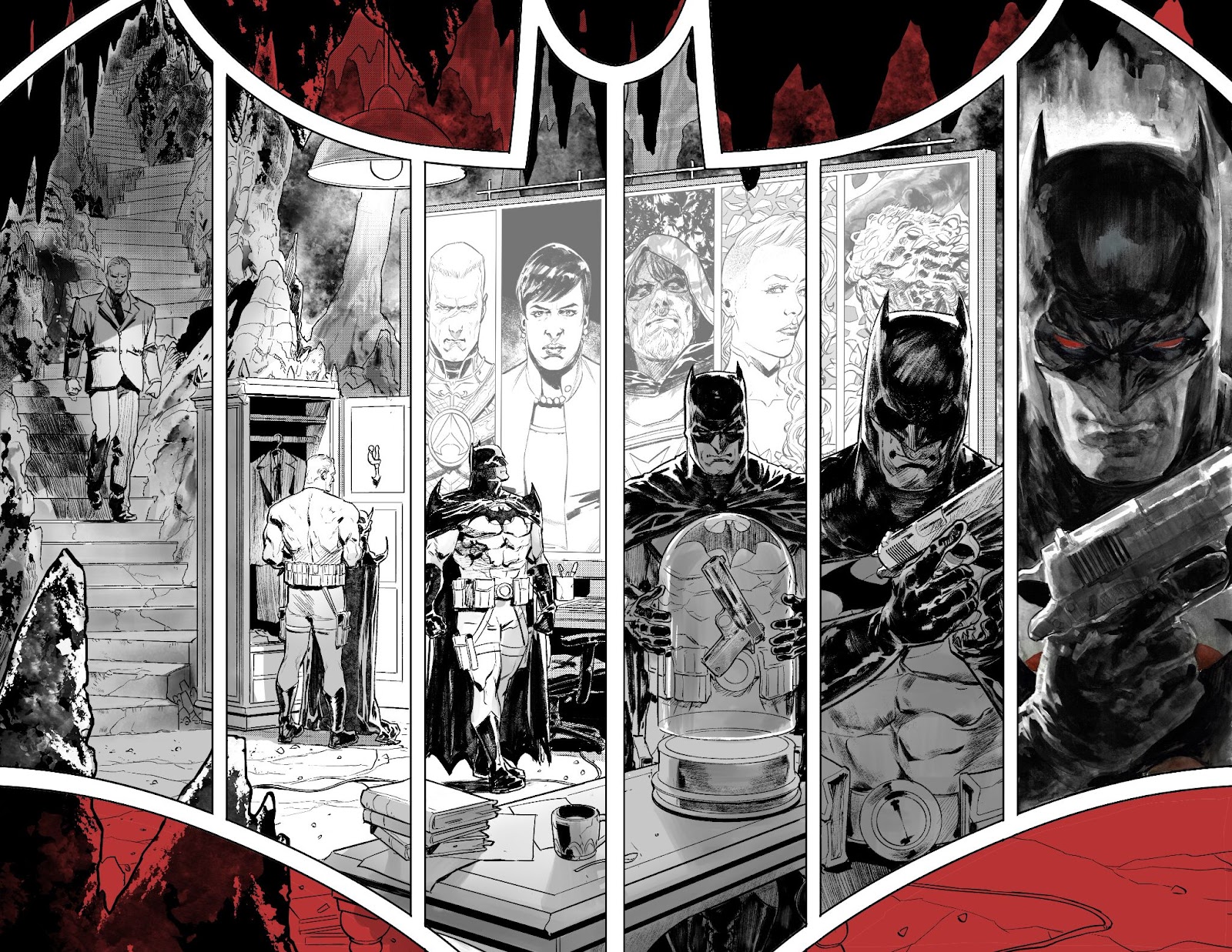 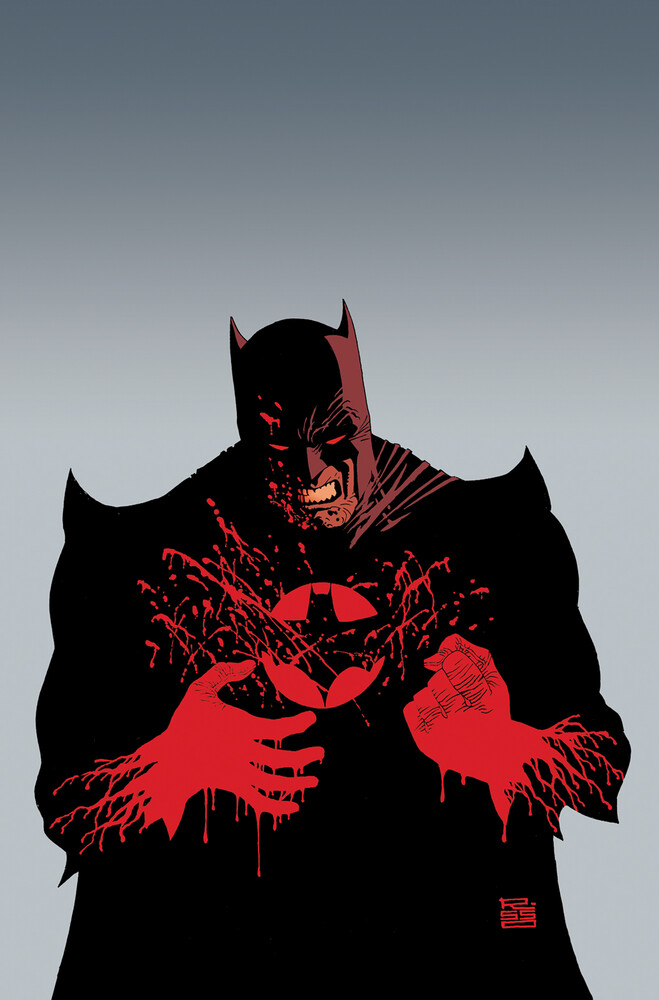 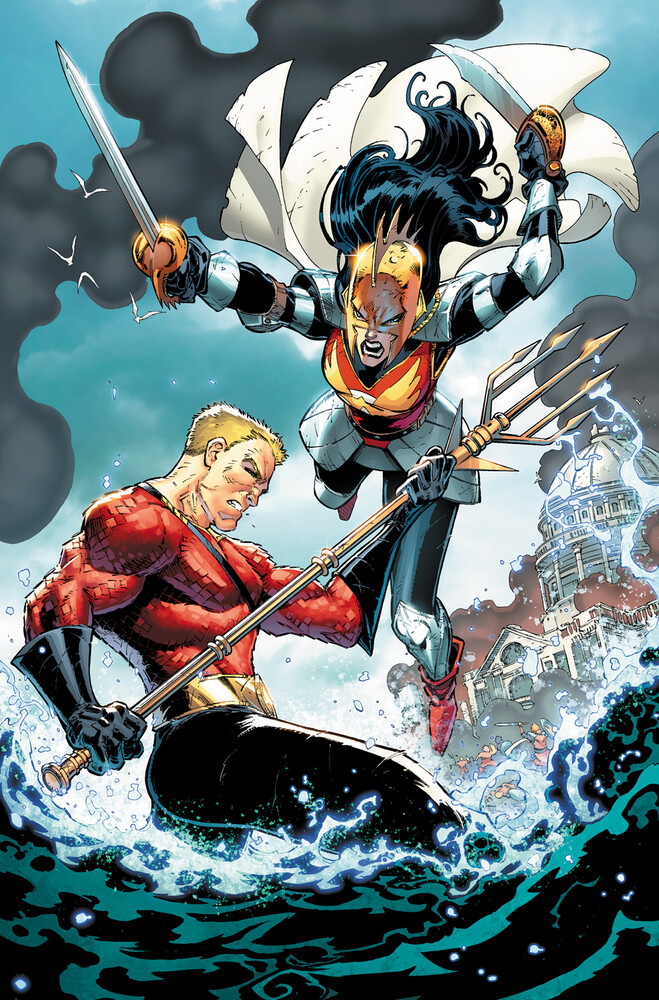 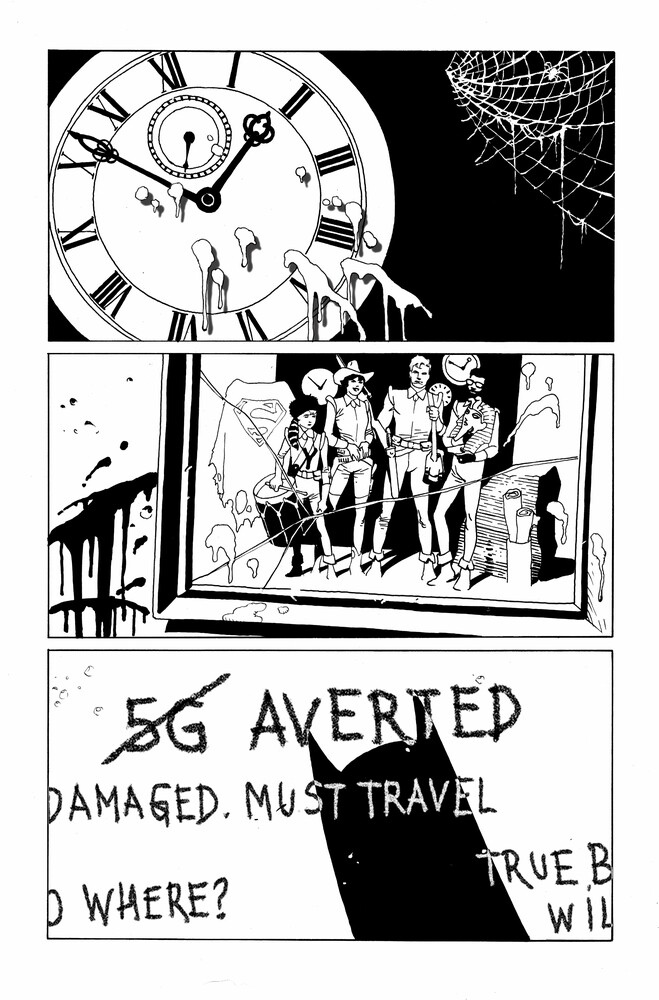 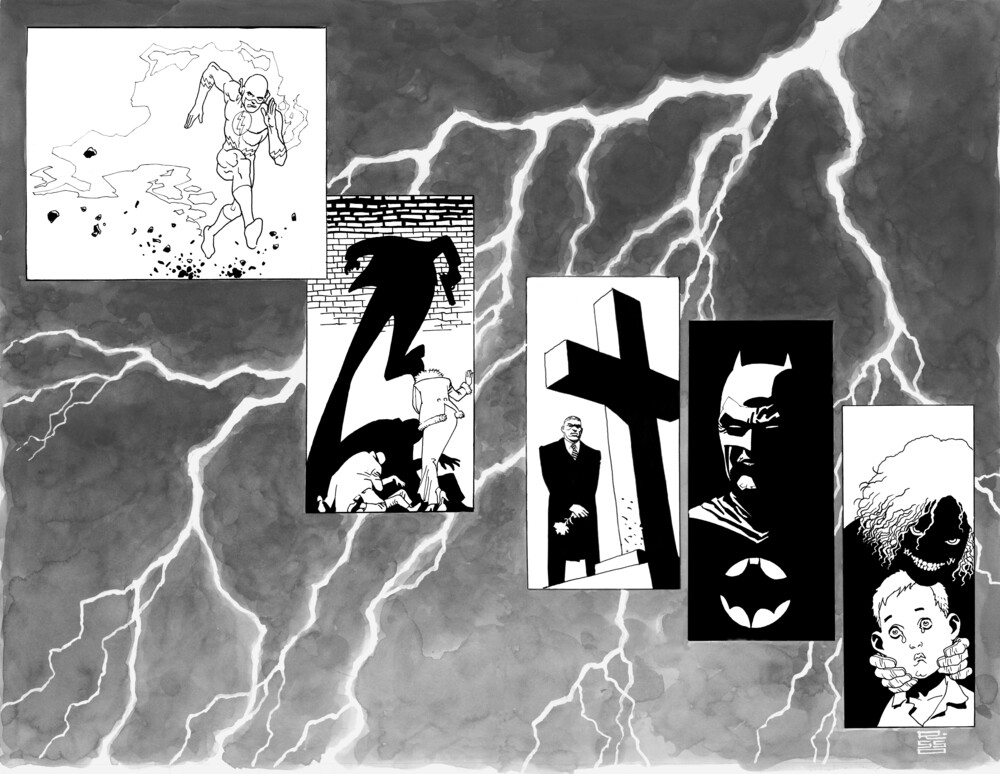 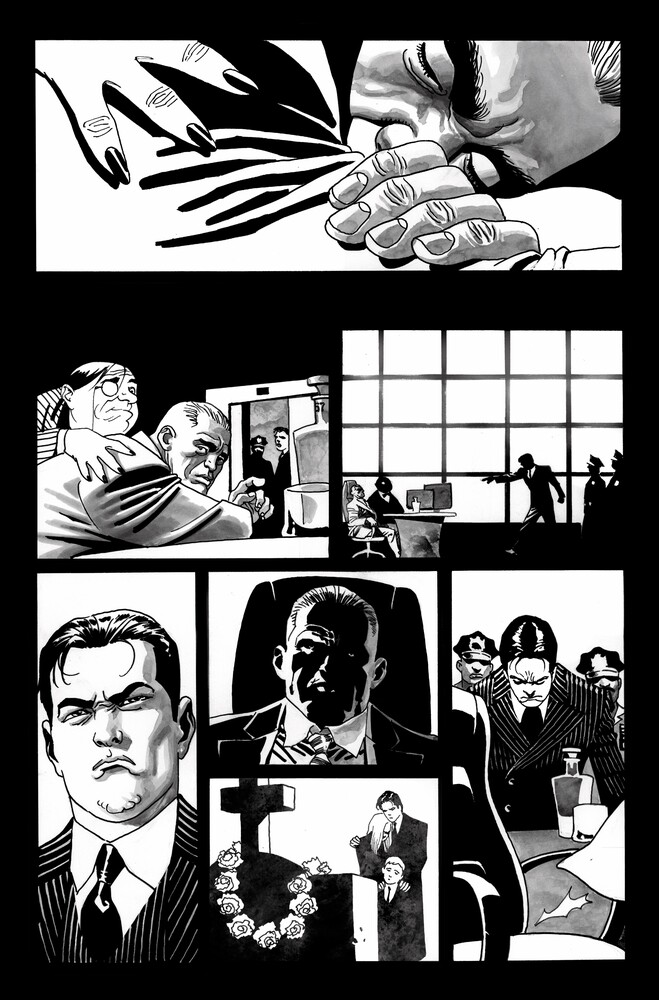