Will Smith debuts the new trailer for Gemini Man, which is directed by Ang Lee, and also check out the new poster below.

Here is the synopsis: Gemini Man is an innovative action-thriller starring Will Smith as Henry Brogan, an elite assassin, who is suddenly targeted and pursued by a mysterious young operative that seemingly can predict his every move. 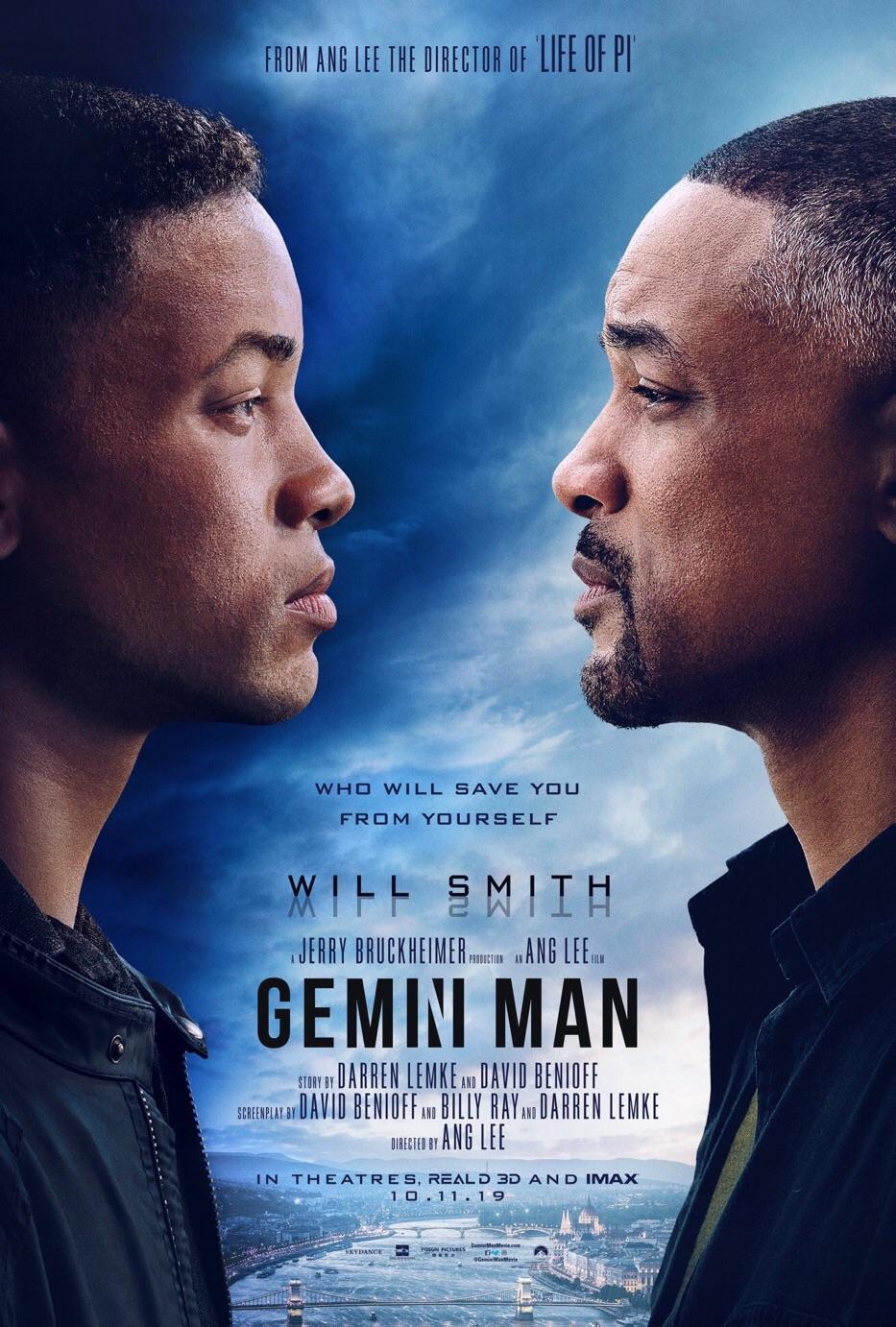