Casting for Game of Thrones: House of the Dragon is underway as three actors land roles including Doctor Who Matt Smith, Olivia Cooke, and Emma D’Arcy.

Paddy Considine (Peaky Blinders) has also previously been announced to be playing King Viserys I Targaryen.

Check out the character descriptions below as well as the newly announced directors of the episodes. 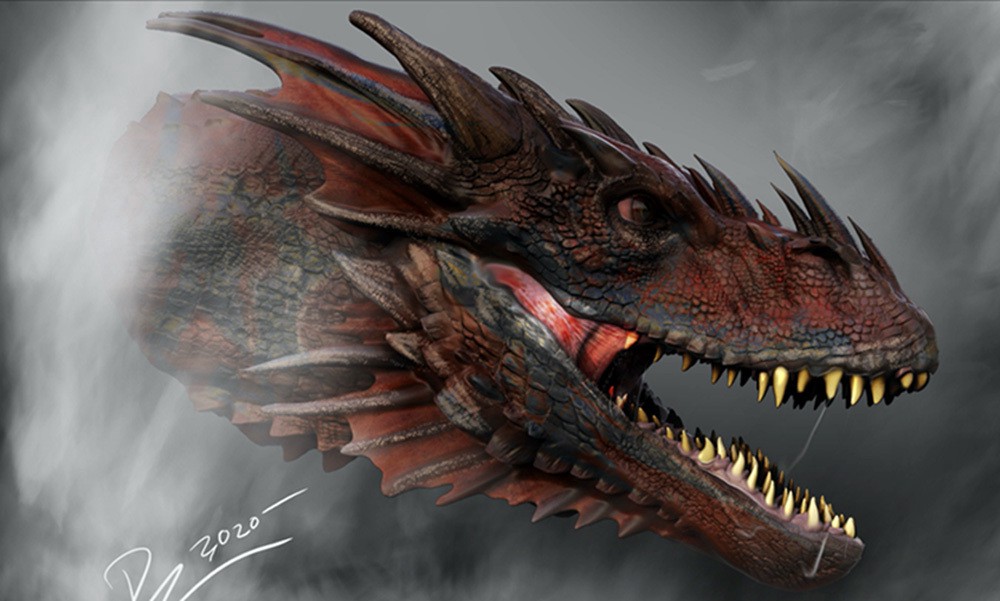 Game of Thrones: House of the Dragon casting, character descriptions:

Olivia Cooke (Ready Player One, Bates Motel) will play Alicent Hightower. The daughter of Otto Hightower, the Hand of the King, and the most comely woman in the Seven Kingdoms. She was raised in the Red Keep, close to the king and his innermost circle; she possesses both a courtly grace and a keen political acumen.

Matt Smith (The Crown, Doctor Who) as Prince Daemon Targaryen. The younger brother to King Viserys and heir to the throne. A peerless warrior and a dragonrider, Daemon possesses the true blood of the dragon. But it is said that whenever a Targaryen is born, the gods toss a coin in the air…

Emma D’Arcy (Truth Seekers) as Princess Rhaenyra Targaryen. The king’s first-born child, she is of pure Valyrian blood, and she is a dragonrider. Many would say that Rhaenyra was born with everything… but she was not born a man.

Paddy Considine (Peaky Blinders) as King Viserys I Targaryen. King Viserys Targaryen is chosen by the lords of Westeros to succeed the Old King, Jaehaerys Targaryen, at the Great Council at Harrenhal. A warm, kind, and decent man, Viserys only wishes to carry forward his grandfather's legacy. But good men do not necessarily make for great kings.

Game of Thrones: House of the Dragon directors:

Veteran GoT director Miguel Sapochnik ("The Battle of the Bastards") is directing the pilot episode and serving as the series showrunner along with Ryan Condel (Colony).

Game of Thrones: House of the Dragon is confirmed to consist of ten episodes and starts filming in the UK in 2021 for an expected HBO release in 2022.

House of the Dragon is based on George R.R. Martin’s GoT novel Fire & Blood, with the series set 300 years before the events of Game of Thrones dealing with the Targaryen civil war that ripped apart Westeros.