Gal Gadot also posted an image of herself on Facebook noting, “If someone would have told me what’s gonna happen the next 34 years I would’ve laughed like this.. Thanks so much for the birthday wishes. Sending you light, love and good energy.” 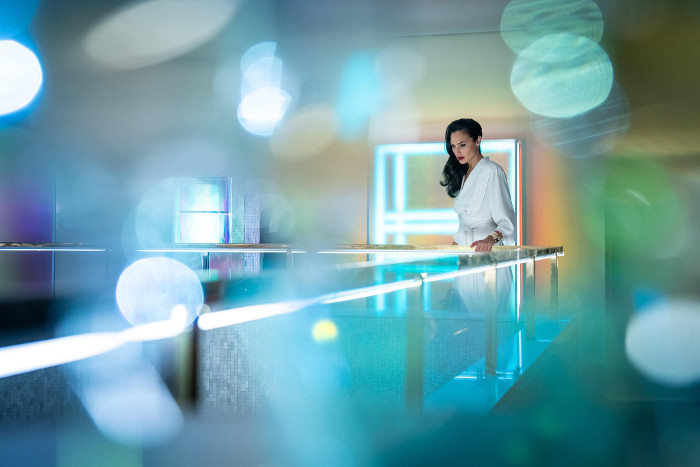 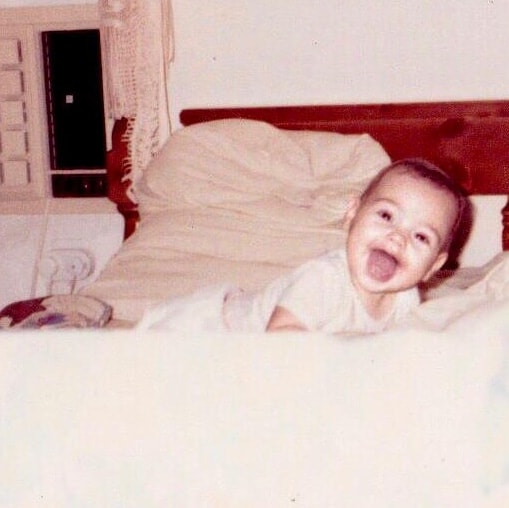 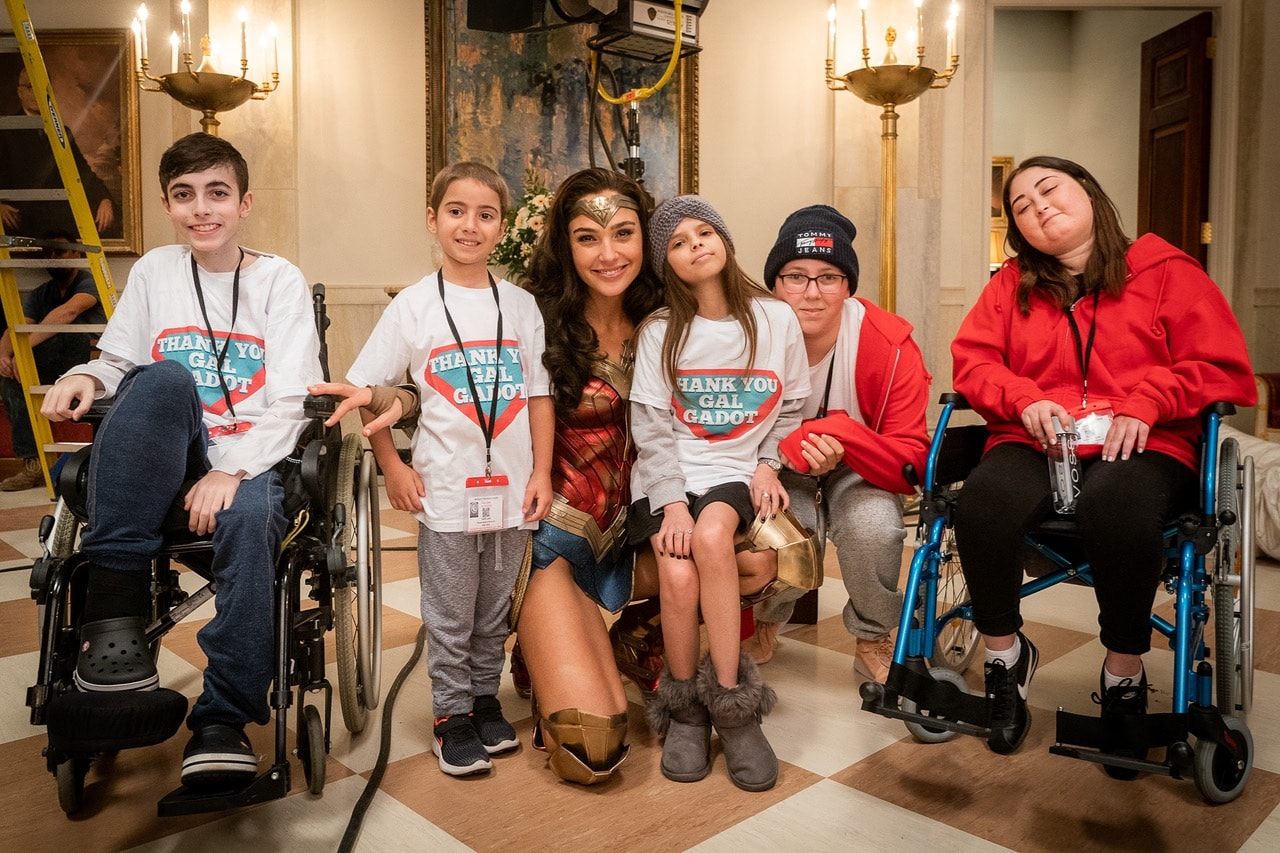