The Flash: Jordan Fisher Cast As Bart Allen For The CW

The CW has cast Jordan Fisher as Bart Allen in The Flash Season 7.

In the series, Jordan Fisher will appear as a guest star and will play Impulse with his appearance coinciding with The Flash‘s special 150th Episode, the seventeenth episode of this season.

The character of Bart Allen in the Arrowverse is described as the future grandson of Barry Allen (Grant Gustin) and Iris West-Allen (Candice Patton): "Bart has a penchant for wildly impulsive behavior so Barry and Iris will definitely have their hands full trying to teach him patience. Barry and Iris may have their work cut out for them to wrangle Bart, but they will have to get it together if they want to stop Team Flash’s biggest threat."

According to Deadline, "Jordan Fisher is known for his producing, music, gaming, acting, dancing and using his voice to speak on racial injustices."

In the comics, Bart Allen - Bartholomew Henry Allen II -  first appeared under the alias Impulse and later became the second Kid Flash and the fourth Flash. Bart Allen has also appeared in the series Young Justice and Teen Titans as a member of both superhero teams and was a core character in ten issues of Justice League of America as The Flash.

Barry Allen (Grant Gustin) lived a normal life as a perpetually tardy C.S.I. in the Central City Police Department. Barry’s life changed forever when the S.T.A.R. Labs Particle Accelerator exploded, creating a dark-matter lightning storm that struck Barry, bestowing him with superspeed and making him the fastest man alive — The Flash. After a thrilling cliffhanger last season which saw the new Mirror Master (Efrat Dor) victorious and still-at-large in Central City, The Flash must regroup in order to stop her and find a way to make contact with his missing wife, Iris West-Allen (Candice Patton). 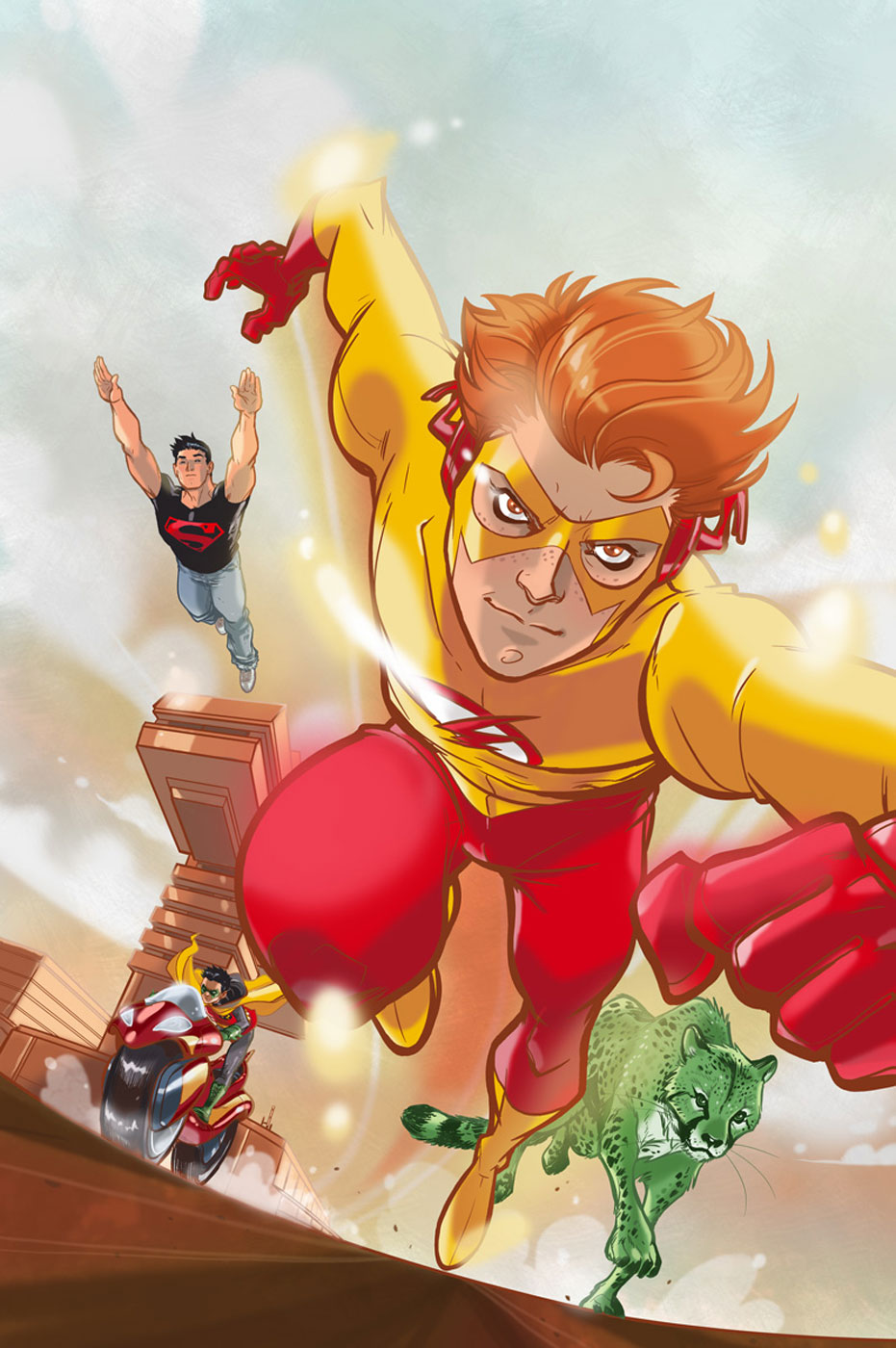