Friday sees the premiere of the first two episodes with the series taking place 10 years after the events of Star Wars: Revenge of the Sith.

Ewan McGregor and Hayden Christensen show off a new clip from the Obi-Wan Kenobi Star Wars series coming to the Disney Plus streaming service.

The clip features Joel Egerton as Uncle Owen getting into a conversation with McGregor's Obi-Wan.

Worth a mention is that today also happens to be the 42nd Anniversary of the release of Empire Strike Back which was released in 1980.

Rumors also offer a Darth Vader series is in development.

The series debuts on Friday, May 27 with the first two episodes and next week starts Star Wars Celebration.

"I'm asking you to leave us alone, Ben."

Here's a NEW extended clip of the confrontation between Owen and Ben in #ObiWanKenobi. pic.twitter.com/tk3YwuQw0Z

The story begins 10 years after the dramatic events of Star Wars: Revenge of the Sith, in which Obi-Wan Kenobi (Ewan McGregor) faced his greatest defeat — the downfall and corruption of his best friend and Jedi apprentice, Anakin Skywalker, who turned to the dark side and became the evil Sith Lord, Darth Vader. 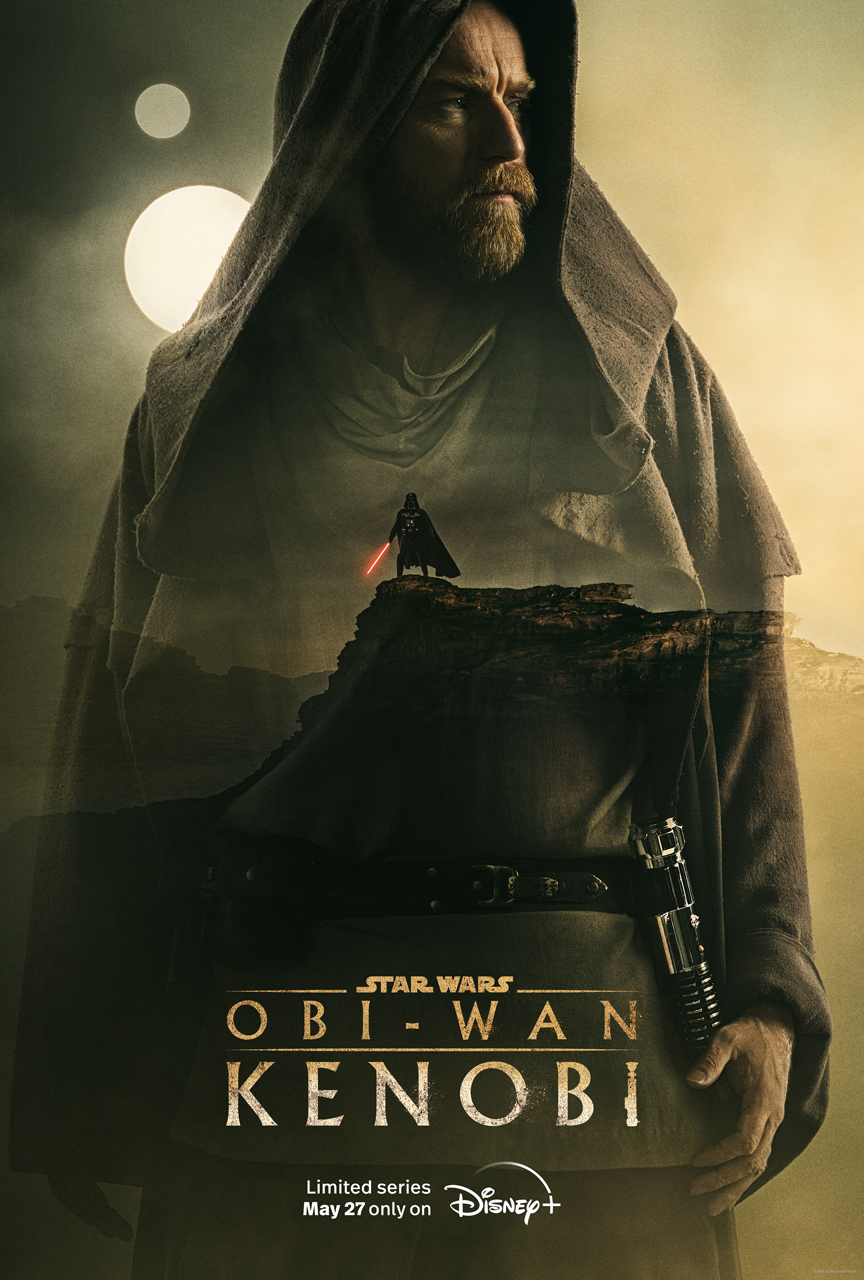