“It’s a book that tackles politics, religion, ecology, spirituality—and with a lot of characters,” Denis Villeneuve, the director behind Blade Runner 2049, Arrival, and Sicario told Vanity Fair. “I think that’s why it’s so difficult. Honestly, it’s by far the most difficult thing I’ve done in my life.”

It's also known that Dune will be two parts.

“I would not agree to make this adaptation of the book with one single movie,” said Villeneuve. “The world is too complex. It’s a world that takes its power in details.” 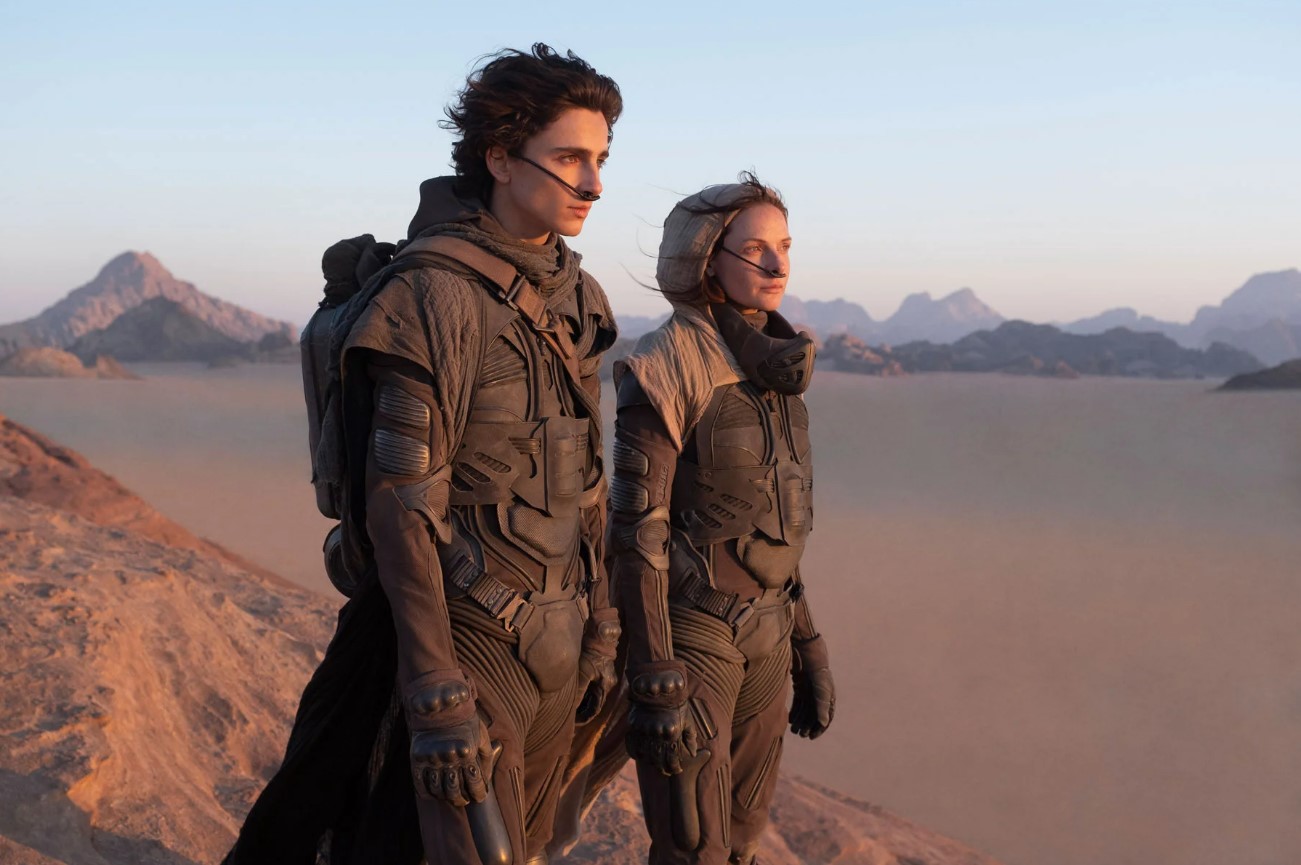 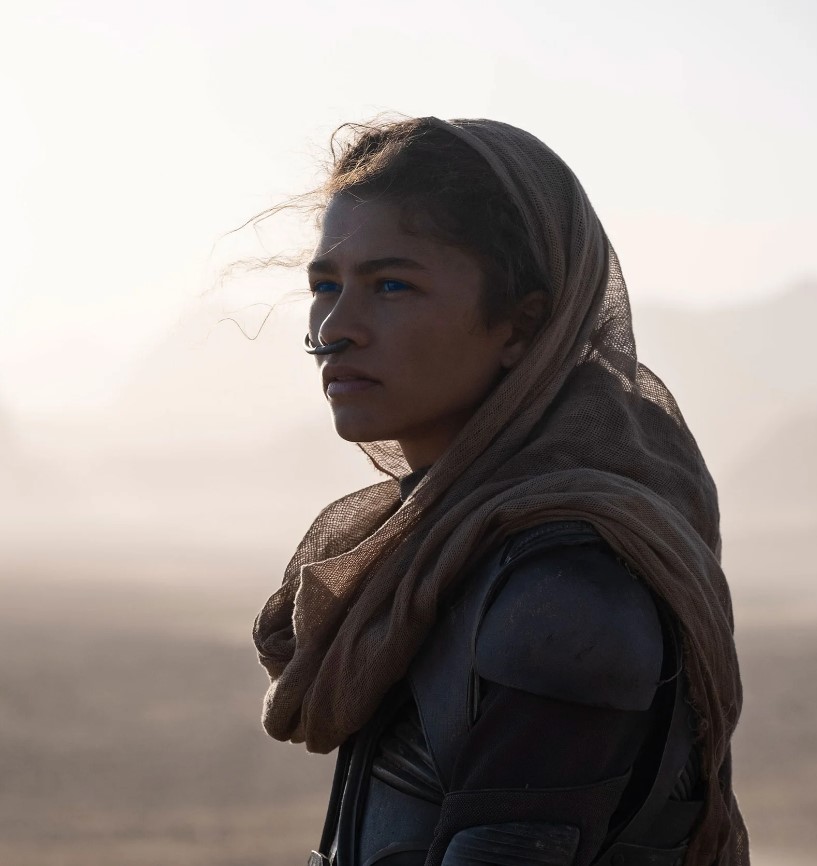 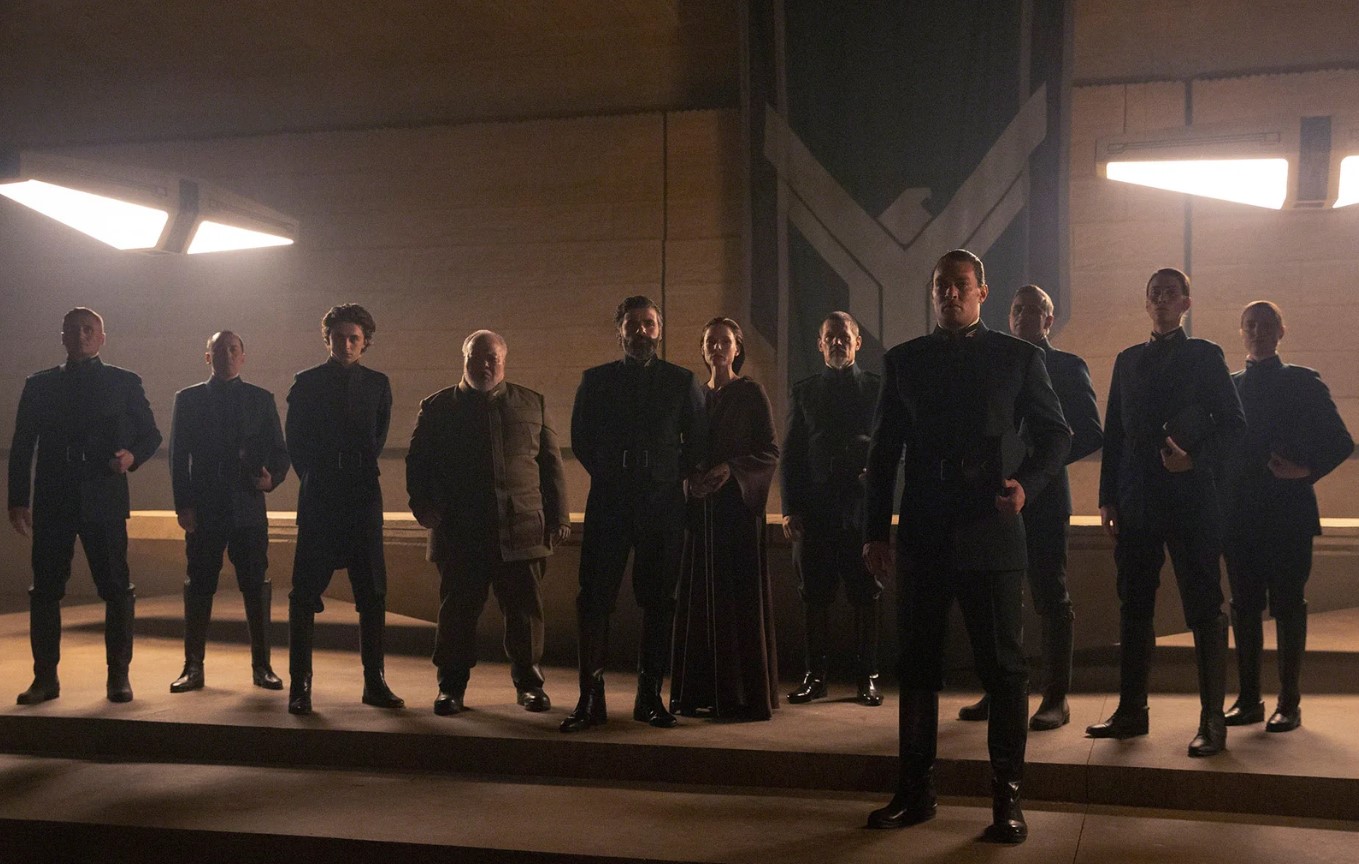 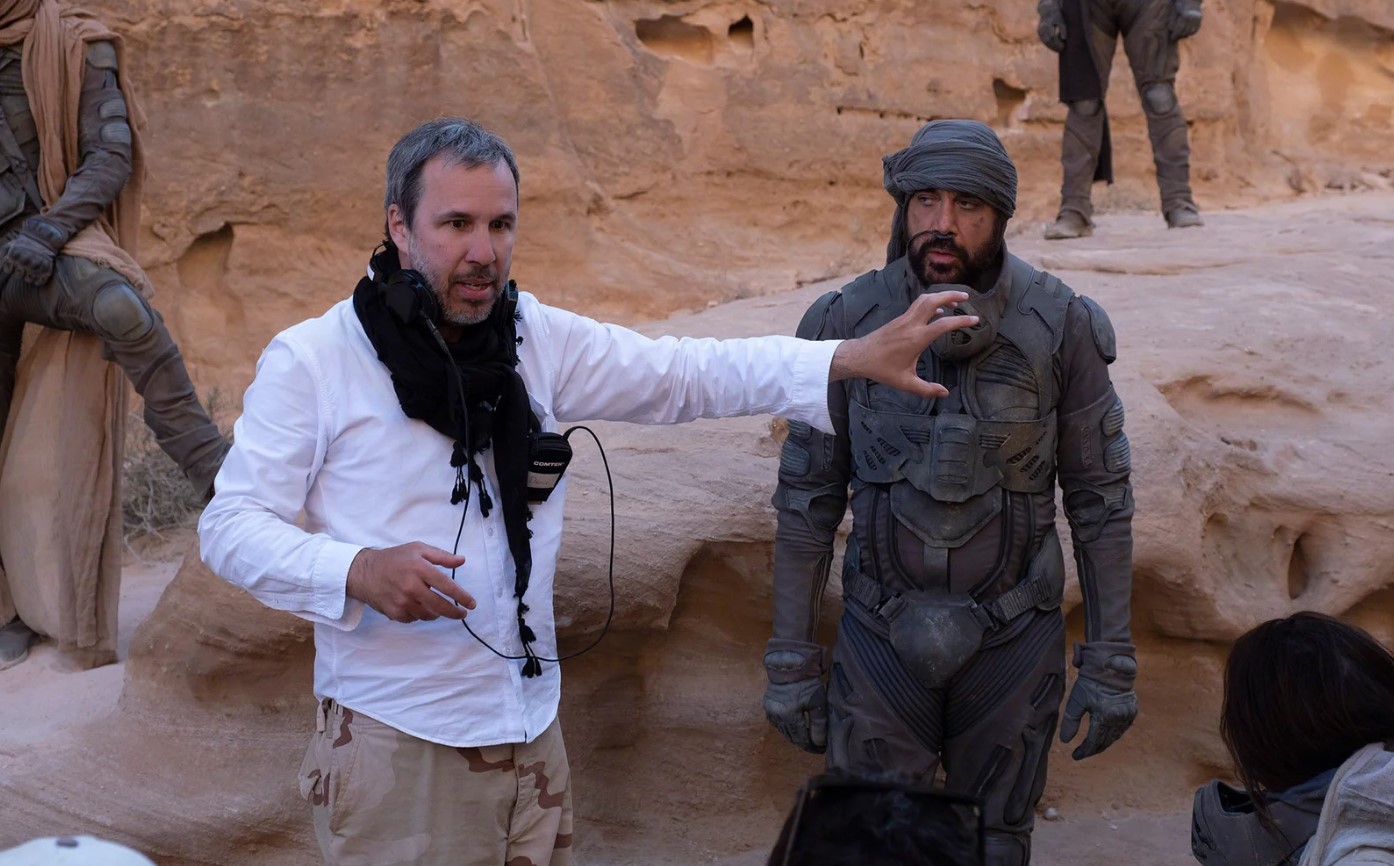 Director Denis Villeneuve and Javier Bardem on the set 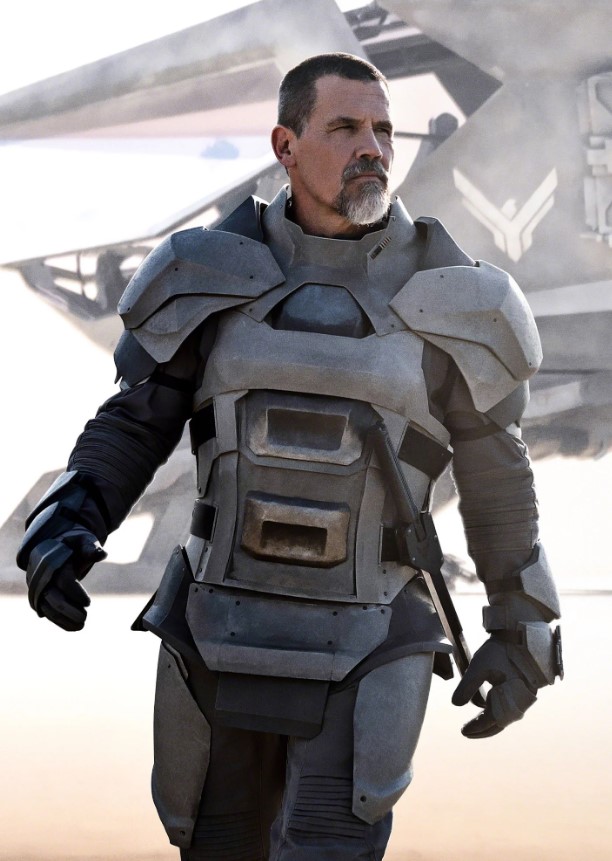 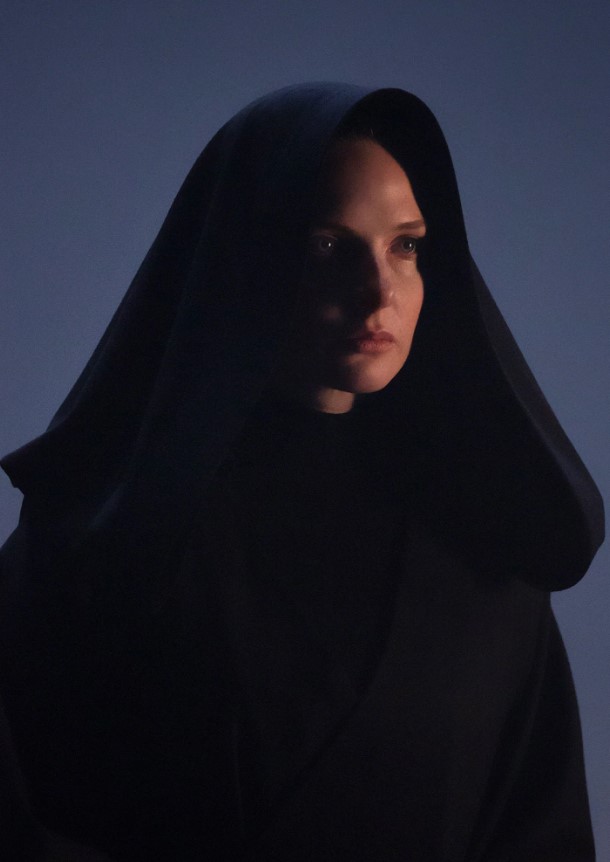 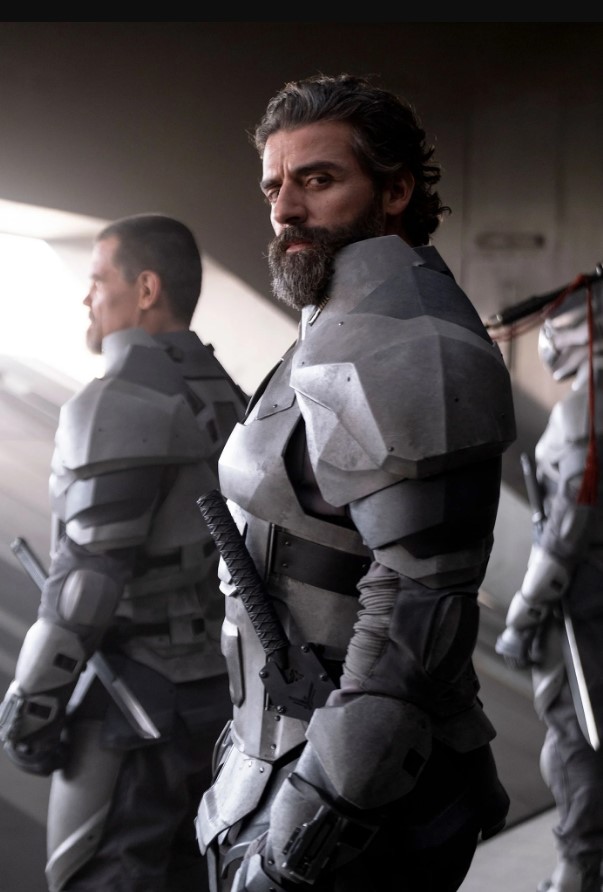 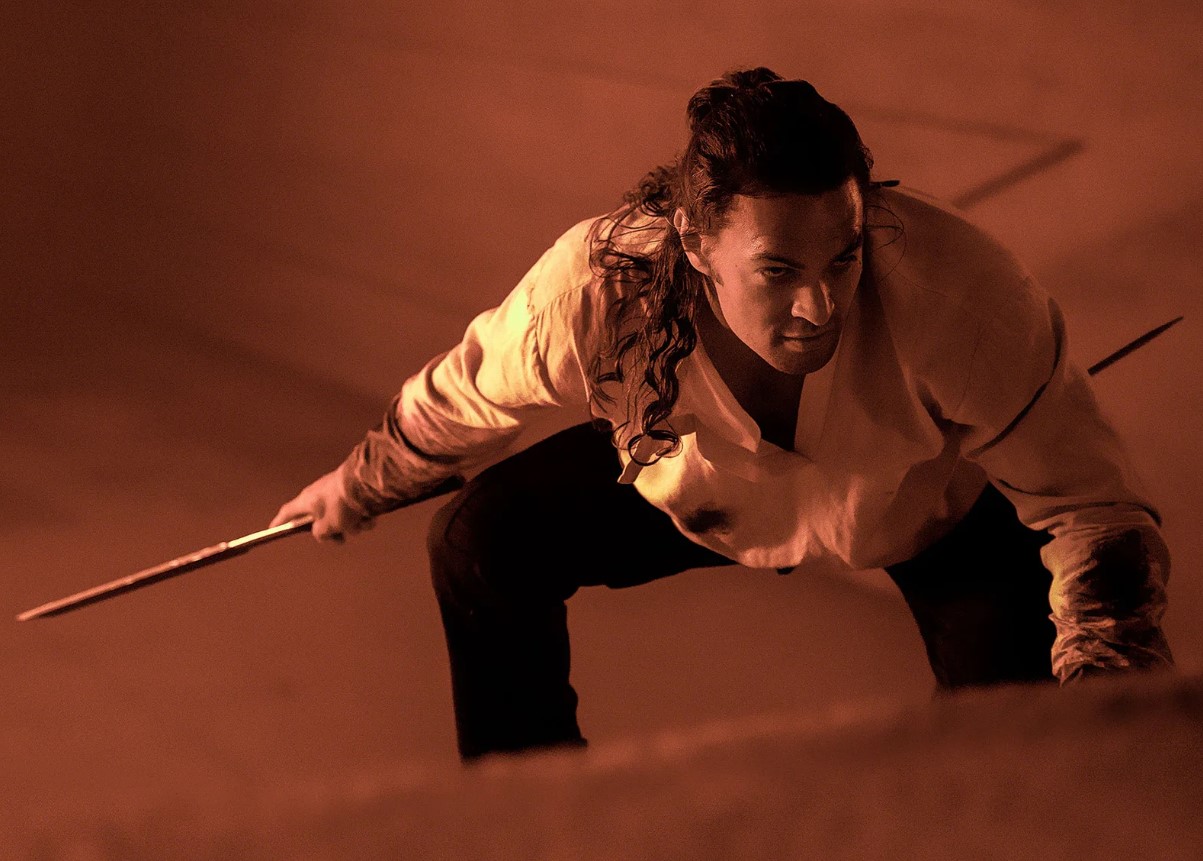 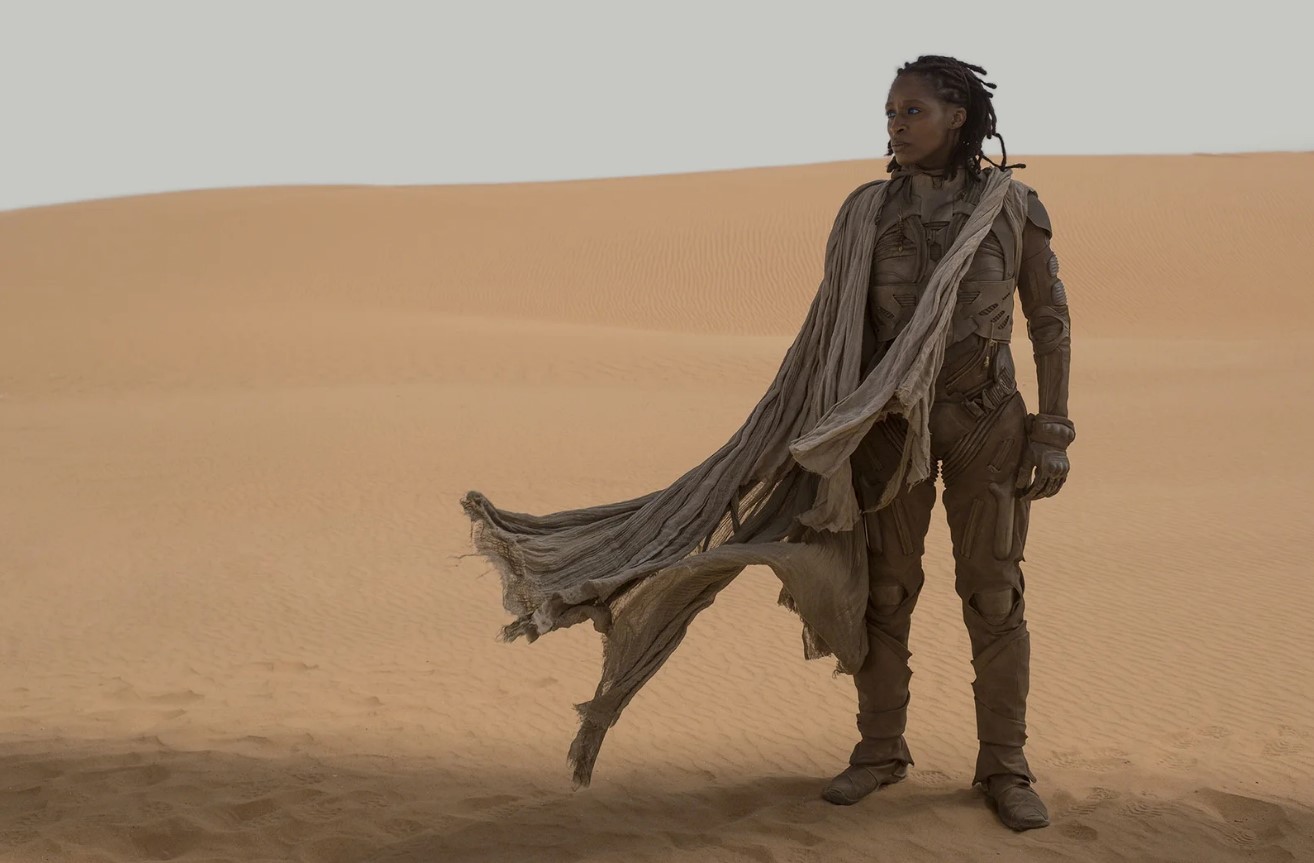