Warner Bros. has announced a new release date for Dune, which moves the movie away from the Oct. 8 release for James Bond: No Time To Die.

Dune will now be released Oct. 22 in theaters including 3D and IMAX, and will also be screened at the upcoming Venice Film Festival and the Toronto International Film Festival.

WB also gives updated released dates for the Sopranos prequel The Many Saints of Newark which gets released Oct 1.; Clint Eastwood’s Cry Macho will get released Sept. 17.

All three films will also be released on the HBO Max streaming service for the first 31 days. 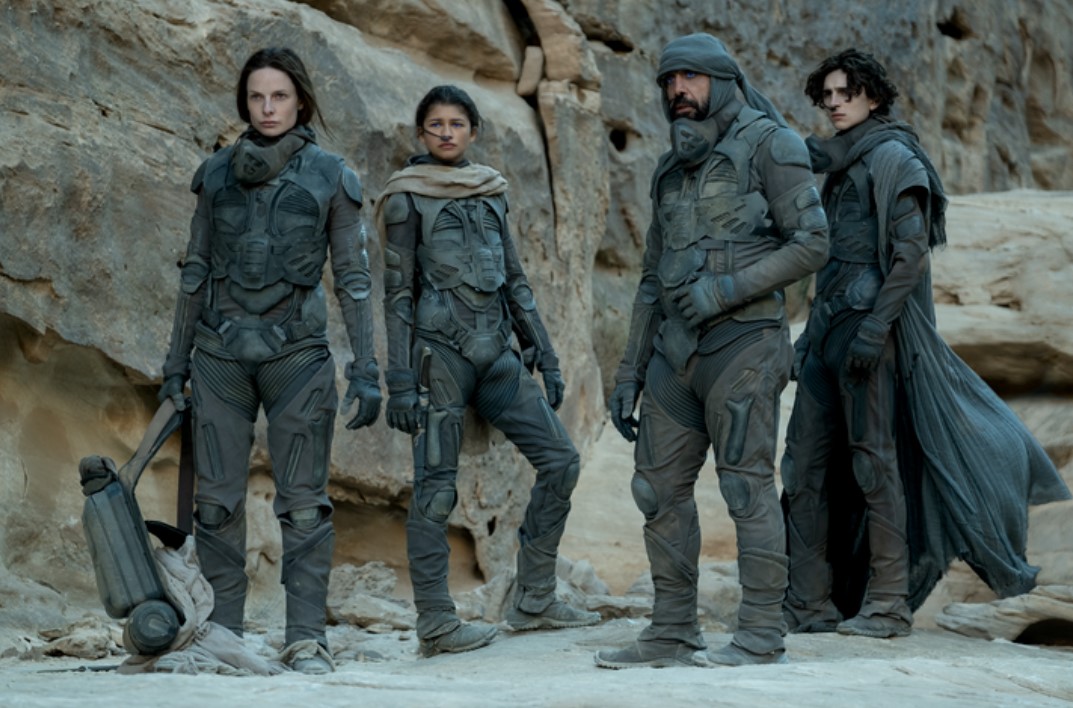