A live-action Dragon Ball Z cinematic universe from Disney is being rumored which would adapt the popular anime series.

The rumor comes from one of my favorite Instagram artists, ultraraw26, who claims to have heard Disney is planning a new live-action Dragon Ball franchise with the hopes of replicating the massive success of the Marvel Cinematic Universe.

The Instagram user notes this is only a rumor and doesn’t know if it is true, but that he hopes to see Super Saiyan 4 make an entrance one day on the live-action screen.

I heard this rumor few days ago that Disney is planning to start a new Dragon Ball live action franchise with hope of replicating the massive success of the Marvel Cinematic Universe.
Now this is only a rumor, I don’t know if it’s TRUE or what.
I only hope to see super saiyan 4 make an entrance one day on the live action screen.

There have been around twenty Dragon Ball animated films released which have been really successful (Broly brought in $124.5 million worldwide); however, the three live-action films, which include Dragonball Evolution released by Fox in 2009 ($55.7 million), the Korean Dragon Ball: Ssawora Son Goku, Igyeora Son Goku (1990) and the Chinese Dragon Ball: The Magic Begins (1991) didn’t do all that well at the box office. 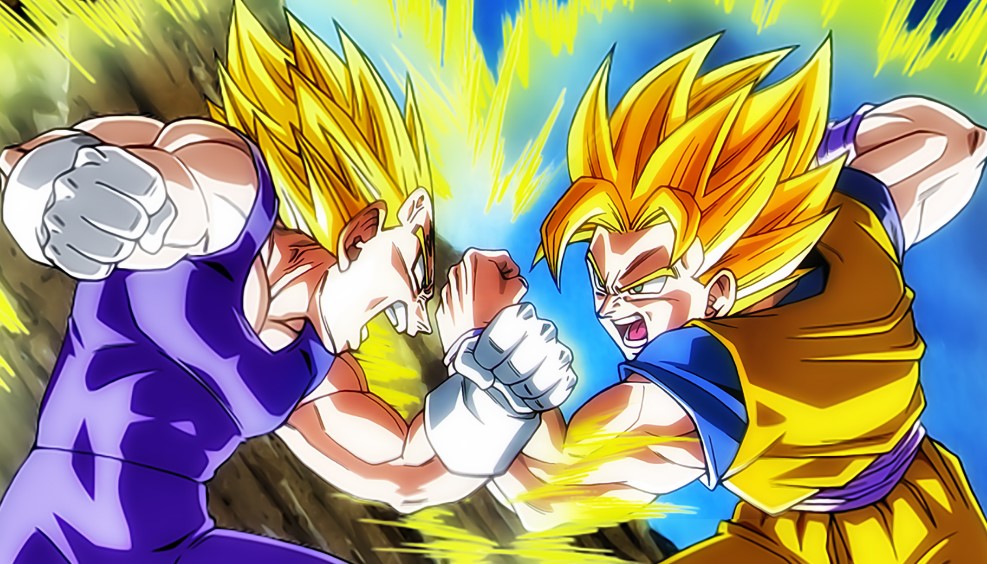