Doctor Strange 2 is coming to the Disney Plus streaming service on Wednesday, June 22, which is around 45 days after the flick’s release in theaters.

“Take a trip back into the Multiverse,” teases the description.

The Doctor Strange 2 box office is currently at $879 million worldwide and will likely not hit that magic billion-dollar mark, which is something expected of the film, especially after the stellar Multiverse storyline featured in Spider-Man: No Way Home that has made nearly $2 billion at the box office. It’s safe to say that for most fans, Doctor Strange 2 isn’t what was expected and has come off as another Kevin Feige Phase 4 disappointment.

In Doctor Strange in the Multiverse of Madness, the MCU unlocks the Multiverse and pushes its boundaries further than ever before. Journey into the unknown with Doctor Strange, who, with the help of mystical allies both old and new, traverses the mind-bending and dangerous alternate realities of the Multiverse to confront a mysterious new adversary. 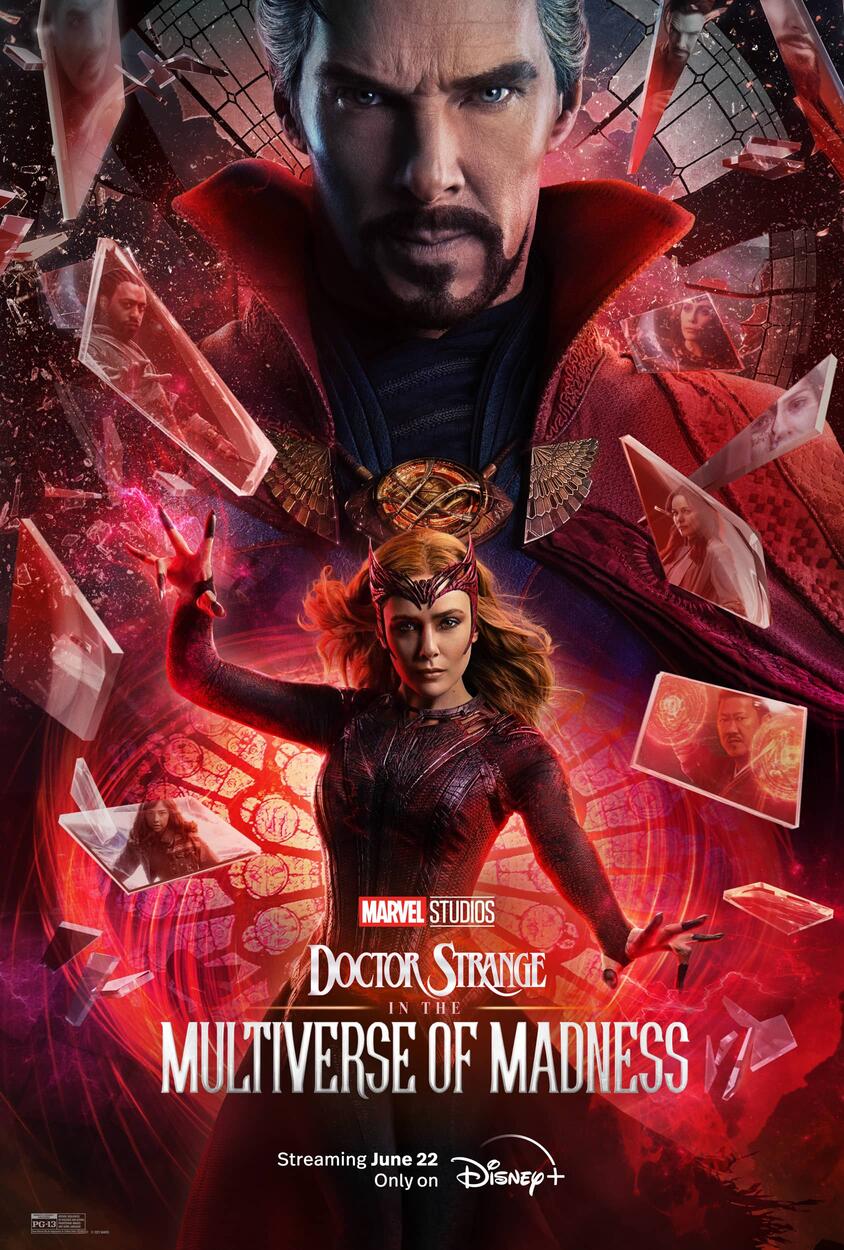