Netflix remains king of the streaming wars as Disney is backing down from releasing original series on Fridays, which includes Marvel and Star Wars, and instead will release the content on Wednesdays where Loki has been a success.

THR reports that Disney has shifted its original series to a Wednesday release date schedule following the news that Loki has become Disney Plus’ most-watched premiere — and as Netflix has staked out a claim on Fridays.

The shift goes into effect on Disney Plus starting in July as the shows and premiers move to Wednesdays:

So that means Marvel and Star Wars series such as What If?, She-Hulk, Ms. Marvel, Moon Knight, Boba Fett, and The Mandalorian Season 3 will debut on Wednesdays.

It’s noted Disney Plus original movies will continue to be released on Fridays.

Regarding Netflix, the streamer continues to launch new shows on Friday which includes the entire season, while Disney releases episodes weekly, so we see there will be less competition for both streamers. 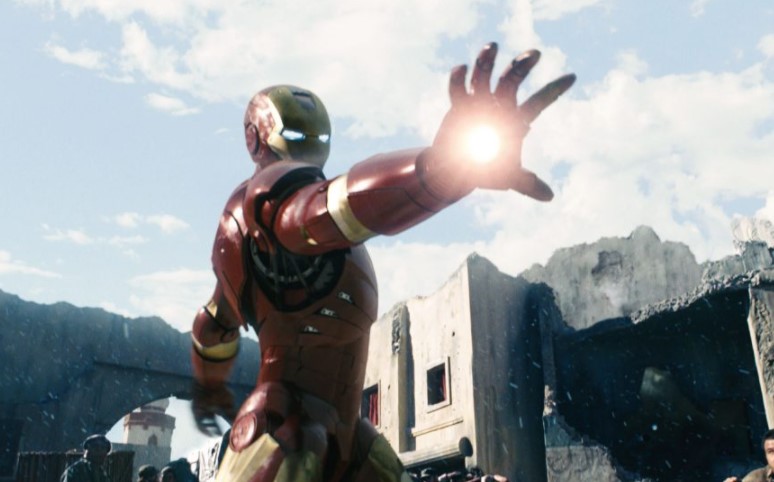 Head of Marvel Kevin Feige recently addressed the streaming numbers during the Paley Dialogue discussion held Wednesday and said that when it comes to “success in the streaming world, I’m still learning and figuring out.”

“It’s a whole new world,” Feige said. “As far as I know there aren’t really any Nielsen ratings (for streaming). I haven’t been given any Nielsen ratings for a streaming series. All the different streaming services have access to their own information, but don’t share it so easily to the public or across services,” he continued. “We knew what success meant at the box office — that was very clear. There were numbers to compare it to. One sign is social discussion of reviews, that’s been helpful.