Leave it up to Hollywood to lecture us about spreading the wealth, as that is what the new Alien TV series from Disney and Noah Hawley is apparently all about.

Oh, and of course, it’s set on Earth. 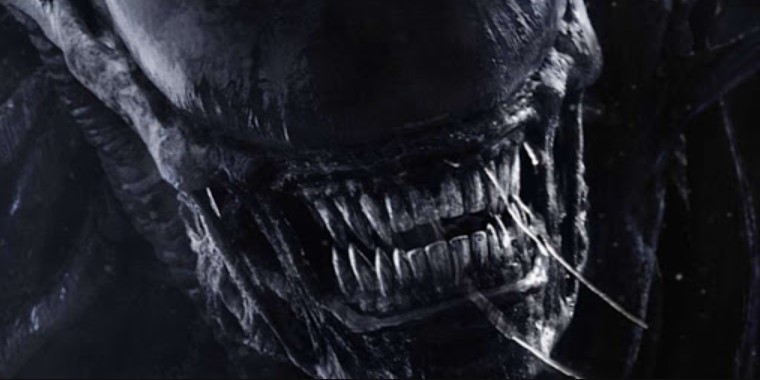 Noah Hawley spoke with Vanity Fair about the series, which is sure to cost millions of dollars to make, and also said it’s about inequality:

It’s not a Ripley story. She’s one of the great characters of all time, and I think the story has been told pretty perfectly, and I don’t want to mess with it. It’s a story that’s set on Earth also. The alien stories are always trapped… Trapped in a prison, trapped in a space ship. I thought it would be interesting to open it up a little bit so that the stakes of “What happens if you can’t contain it?” are more immediate.

On some level it’s also a story about inequality. You know, one of the things that I love about the first movie is how ’70s a movie it is, and how it’s really this blue collar space-trucker world in which Yaphet Kotto and Harry Dean Stanton are basically Waiting for Godot. They’re like Samuel Beckett characters, ordered to go to a place by a faceless nameless corporation. The second movie is such an ’80s movie, but it’s still about grunts. Paul Reiser is middle management at best. So, it is the story of the people you send to do the dirty work.

In mine, you’re also going to see the people who are sending them. So you will see what happens when the inequality we’re struggling with now isn’t resolved. If we as a society can’t figure out how to prop each other up and spread the wealth, then what’s going to happen to us? There’s that great Sigourney Weaver line to Paul Reiser where she says, “I don’t know which species is worse. At least they don’t fuck each other over for a percentage.”

So the story sees the Aliens come to Earth, who the elite class sent the working class to discover, but it’s the elite class’ turn to get morphed into Aliens?

Let’s also hope the Aliens bring with them free money for everyone and while they are at it they can defund the police and give everybody a break from paying their rent.

Maybe Alien: The Purge would be a better title?