Warner Bros. released the first trailer for the Pokemon Detective Pikachu movie which stars the voice of Ryan Reynolds as the titular character. 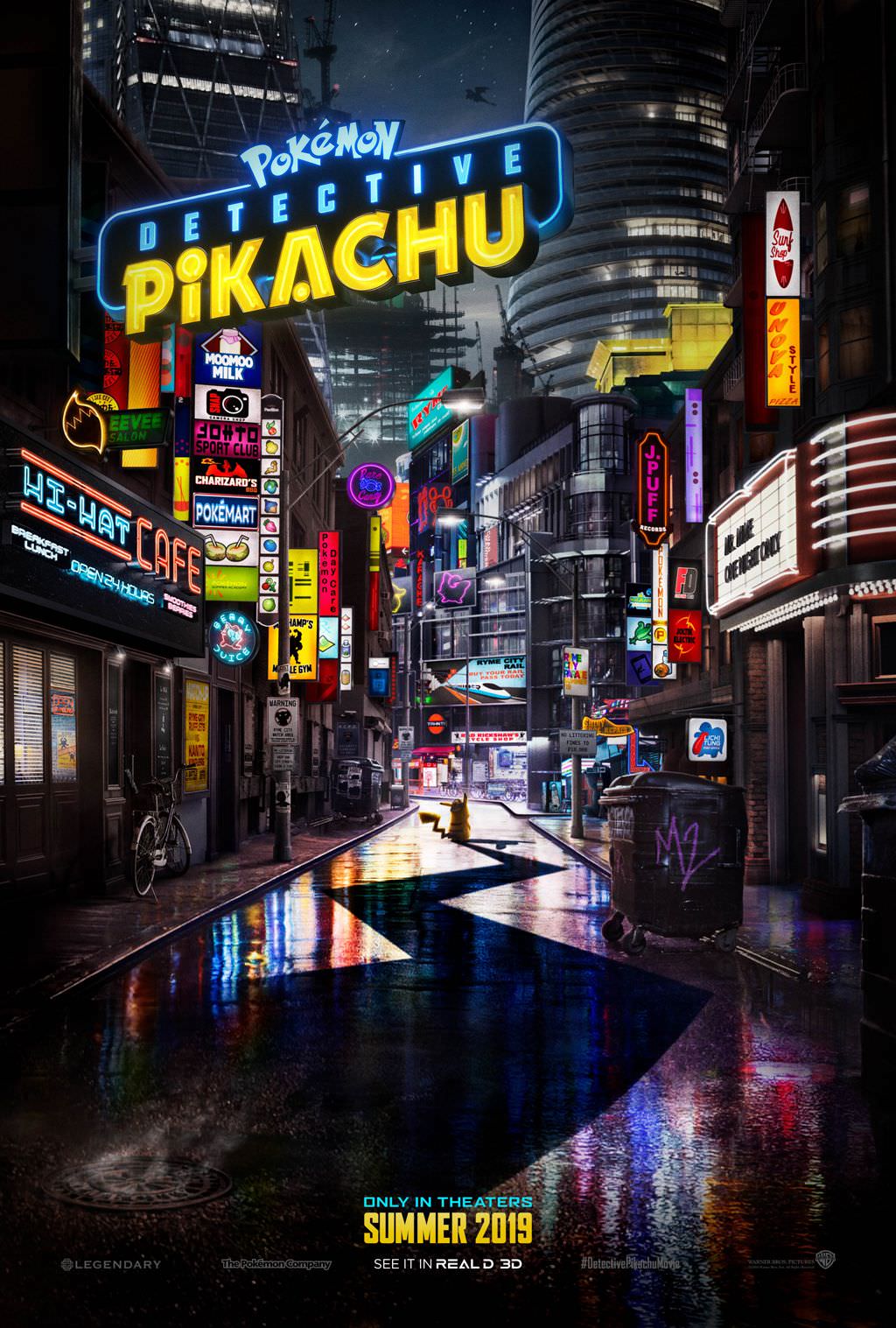