Dean Cain slams a recent article which questioned if Superman needs to be white, which conveniently omitted him, by replying on Twitter, “Ummmmm… really? You’re about 25 years too late.”

The actor played Superman in the ABC series Lois and Clark from 1993 to 1997 and happens to be of mixed race as he was born Dean George Tanaka, with his father being Japanese, but the article at the click-baity website CBR.com left out any mention of Dean Cain.

Cain appeared on Fox & Friends to comment on the article as well as to react to Michael B. Jordan possibly playing Superman, which saw him state he doesn’t think race should be a factor and even said Black Panther could be “white, green, orange, yellow, wouldn’t bother me at all.” 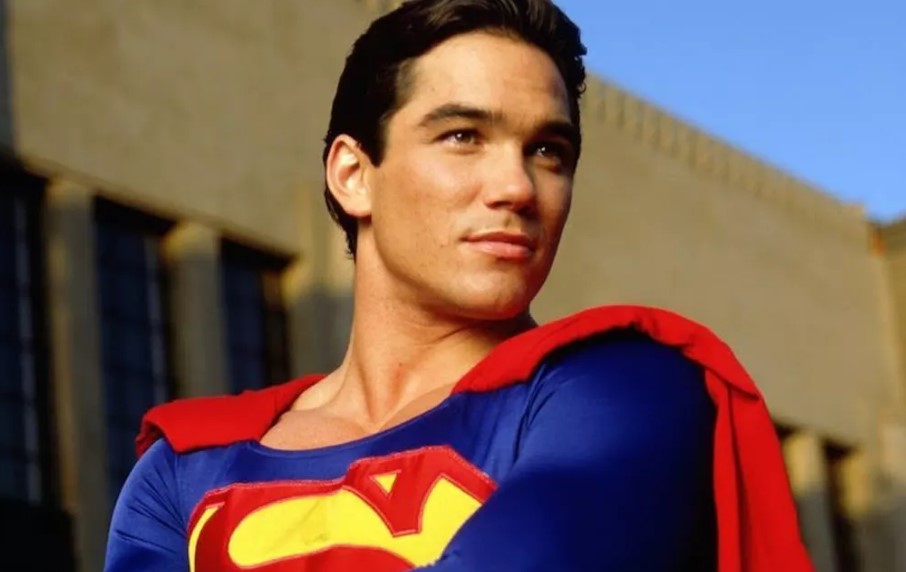 Well, I laughed, obviously. I thought, well, that is kind of ridiculous. When I was first cast as Superman and we first started doing the role, the internet was in its infancy and people were posting things. Somebody posted, ‘We wanted Superman not Sushiman.’ Those sorts of things were going over, going crazy, things like that, because obviously my given name is Tanaka. I am a mixed race person so clearly Superman doesn’t have to be white, but the fact that they just completely omitted me from that article to begin with was kind of comical. I thought it was pretty funny. So much has to be about race and gender and identity politics these days, but they need to do a little research first.

Dean Cain continues with mention he heard back from the site who updated the article:

Yeah, they updated the article to include me, and called me of ‘Japanese descent.’ So they said the idea behind the article was to talk about could Superman be a person of color. And of course, Superman could be a person of color. Superman is more of an ideal than it is a person, a race or a color. Superman is about truth, justice, and the American way, and I believe that. About fairness, about equality of opportunity, not outcome, about the integrity of the family unit, the sanctity of life. That’s the kind of stuff that Superman always stood for, and always will. 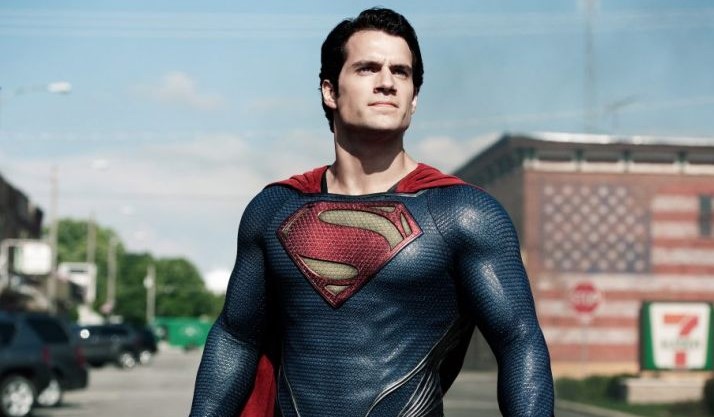 Dean Cain then comments on the article having been updated to state the article is more about the question of a person of color playing Superman, with the Fox & Friends interviewer adding it wouldn’t have mattered if they brought up Dean Cain:

I don’t think there would be any controversy whatsoever. When Henry Cavill was asked to play Superman, I remember a lot of questions coming in like, ‘Could a British guy play Superman. Does that feel weird?’ I was like, ‘He is Kryptonian. No. It’s not weird that a Brit would do that.’ 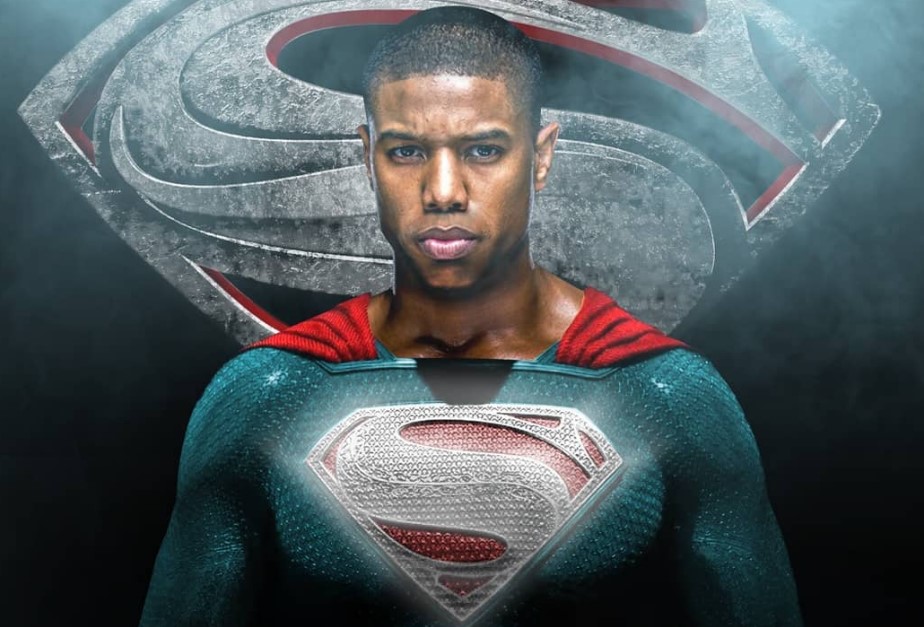 Cain continued by supporting the notion of Michael B. Jordan as Superman, but again says it’s not about color, which the article brought up for no good reason.

There was talk of Michael B. Jordan who I know really well. Michael is a great guy and has all the qualities and all of the characteristics to play that character, play him wonderfully well. I wouldn’t have blinked if Michael had played the character, but to make it about that doesn’t make any sense to me.

Dean Cain is then asked about the reaction to the article and omitting him on Twitter:

The Twitter reaction, well see that’s where I first heard of it. I didn’t see the original article. Somebody who follows me or something like that had posted it. Twitter is pretty toxic and awful, but sometimes little jewels and gems come across. And so someone had posted it, I had seen that, and that’s what brought it to my attention, and made me go back and find the article. And I just thought it was funny. It goes back to even the ‘Sushi Man’ comment. It’s just kind of ridiculous. Look, I’m glad they updated the article, but it should have never been out there to begin with. 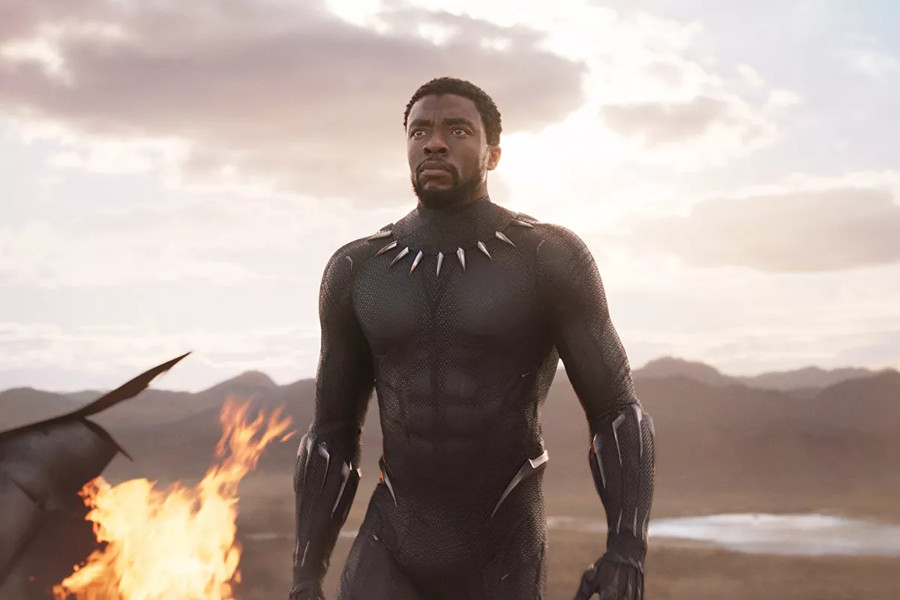 The interviewer then remarks, “Dean, I share your anger. We make everything about race, the color of someone’s skin. If you go to the logical conclusion, should I be asking the question, can the Black Panther be played by a white guy? I mean is that where we’re going with all these conversations?”

Yeah, that’s what it sounds like. It doesn’t make any sense. I want to quote, it’s even on my Twitter banner, Martin Luther King Jr.: ‘I have a dream that one day little children of this nation will be judged not by the color of their skin but by the content of their character.’ I believe that. I always believed that. I don’t see race, color, creed. I don’t see that when I consider work and jobs and things of that nature. I don’t see it at all. ‘Well, that’s because you’re white.’ Well, I am not exactly 100% white and I have encountered it in my life and it is something that exists, but I don’t think we should make everything about that at all. Sure Black Panther can be white, green, orange, yellow, wouldn’t bother me at all.

Michael B. Jordan also responded to possibly playing Superman offering that he doesn’t want to play the Kal-El / Clark Kent version, but something original such as Calvin Ellis.