The first is a funny clip featuring Fred Savage drilling Ryan Reynolds about why Deadpool 2 is getting a PG-13 release with one of the answers being because of Disney.

The second clip features Fred Savage being interviewed about his involvement.

Watch above which also includes the Once Upon A Deadpool teaser.

The movie runs for twelve days, Dec. 12-24, with a dollar of every ticket sold going to the Fudge Cancer charity.

“Because it’s the season of giving, we will also be giving $1 for every ticket sold to F-ck Cancer, which will be renamed Fudge Cancer just for this limited time and campaign,” Ryan Reynolds said in the announcement. "Fox has been asking for a PG-13 basically since the start in 2006. I’ve said no since 2006. Now, this one time, I said ‘Yes’ on two conditions. First, a portion of the proceeds had to go to charity. Second, I wanted to kidnap Fred Savage. The second condition took some explaining…” 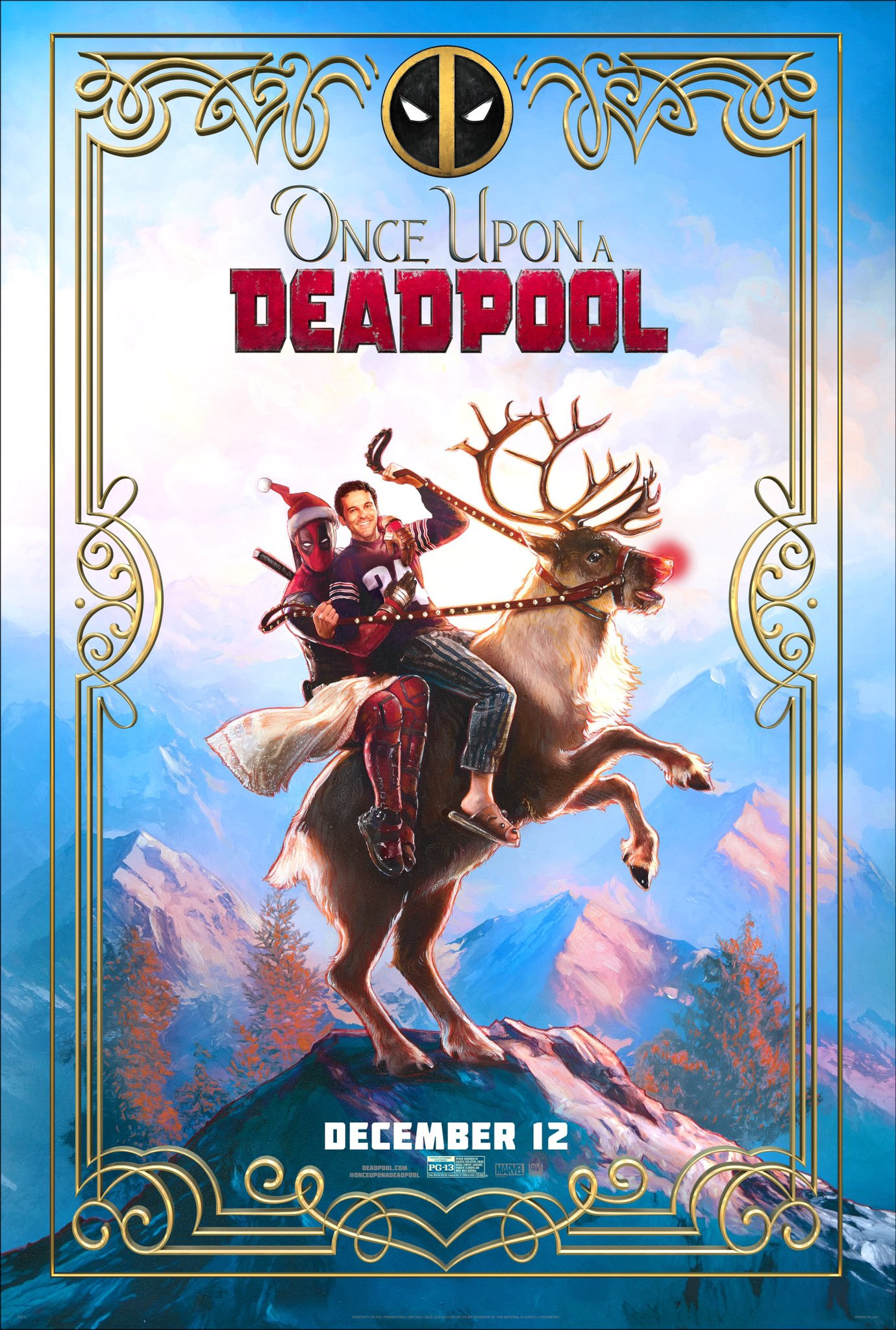 Once Upon A Deadpool Trailer - Defends Nickelback