The tweet, which has since been deleted, has been screen captured and remains available to view.

On Friday, November 9, 2018 at 6:17pm, the official DC Universe Twitter account tweeted out in a reply to President Donald Trump's official Twitter, "@realDonaldTrump the only corruption comes from your administration, YOU DUMB F--K." 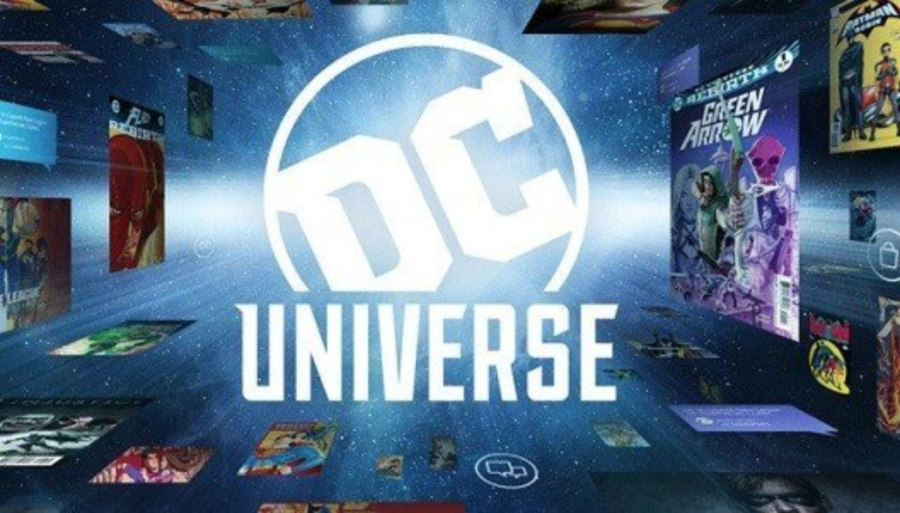 It's currently being put out by a DC shill site that the DC Universe Twitter account has been hacked, but I'm guessing that is obviously just a cover.

Of course, it's entirely possible the person could not have cared and figured they could always say the account was hacked.

Regardless what exactly happened, the tweet in question was uncalled for and unprofessional.

The DC Universe streaming service recently launched last month with the debut of Titans, which is a subscription-based service that also includes comics, movies and more TV shows in the works.

I'll say it would be nice if the political BS didn't have to infect our form of escapism. There are enough problems and tension in the world without having to hear from it from a favorite publisher, creator, celebrity, movie, comic or TV show.

Or does DC just want the liberal-minded mob as their fans and customers?

There must be a click-baity article around somewhere... ah here it is! Update your antivirus software first: https://t.co/gBzv1QIjLd