Stargirl has been renewed for a Season 2, but what is odd is that the show will not be appearing on the DC Universe streaming service, as it is only renewed for The CW.

Episodes of Season 1 air first on DC Universe and then air on The CW, but that won’t be the approach for Season 2.

In The CW’s official announcement (read below), it is noted: “The CW will become the exclusive in-season home to the breakout superhero hit next season, airing on The CW Television Network and streaming the next day on The CW’s free, ad-supported streaming platforms.”

Regarding the DC Universe streaming service, recently saw the news that Doom Patrol Season 2 will air on HBO Max — so that only currently leaves Titans, and the Harley Quinn and Young Justice animated shows on DC Universe.

DC Daily on the DC Universe streaming service has also been shut down as well.

We can probably guess that DC Universe will be folded into the new HBO Max streaming service; WarnerMedia just offered HBO Max to DC Universe subscribers for a few bucks more, so the writing seems to be on the wall.

AT&T seems to be all about HBO Max, which makes sense as the streaming wars are here with the likes of Netflix and Disney Plus, as well as the coronavirus shutting down all of production in Hollywood and around the world. 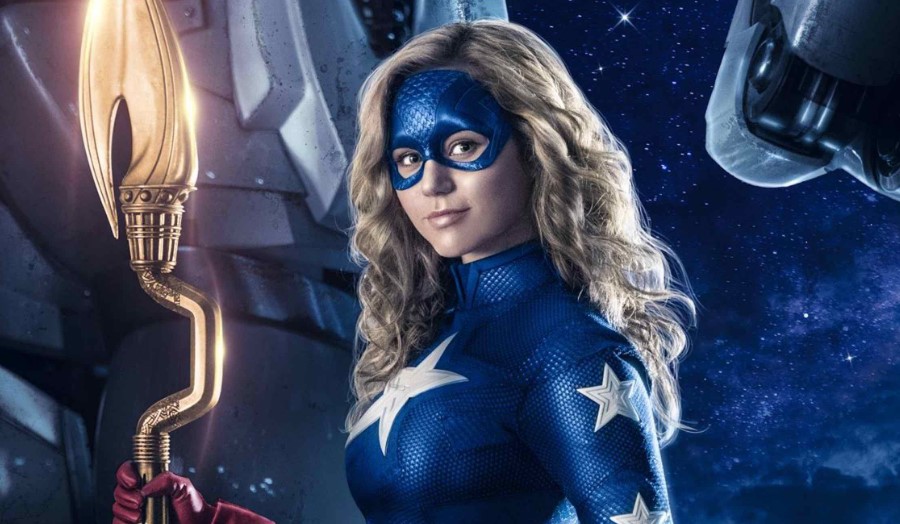 Here is the official announcement from The CW about Stargirl Season 2:

July 6, 2020 (Burbank, CA) – The CW Network today announced it has renewed the hit new series DC’S STARGIRL for a second season. The CW will become the exclusive in-season home to the breakout superhero hit next season, airing on The CW Television Network and streaming the next day on The CW’s free, ad-supported streaming platforms. The first season of DC’S STARGIRL is currently airing Tuesdays (8:00-9:00pm ET/PT).

DC’S STARGIRL follows high school sophomore Courtney Whitmore (series star Brec Bassinger, “Bella and the Bulldogs,” “School of Rock,” “The Goldbergs”) as she inspires an unlikely group of young heroes to stop the villains of the past. This new drama reimagines Stargirl and the very first superhero team, the Justice Society of America, in an unpredictable series. The series focuses on the character that started creator Geoff Johns’ career as a comic book writer when he created her in 1999, lovingly inspired by his late sister who was killed in a 1996 plane crash.