DC Universe announces it is pulling out all the stops as it celebrates its one year anniversary with its fans including Titans, Death of Superman and more.

Subscribers can join a two-week run-up to up to the anniversary celebration on Friday, September 13th that includes the biggest stars, hottest giveaways, and exciting new DC Daily episodes filled with special guests and unique experiences.

Not only is Season 1 of Titans played in sequential order, but each episode is also accompanied by DC Daily’s Clarke Wolfe introducing behind-the-scenes footage, special interviews with the cast and creators, DC Daily after-show panels and so much more.

Starting on Tuesday, September 3rd, and continuing throughout the week fans can take a dive into all things DC Universe with an amazing lineup of celebrity special guest appearances and exciting new DC Daily programming – the ultimate fan experience.

Check out the schedule below. 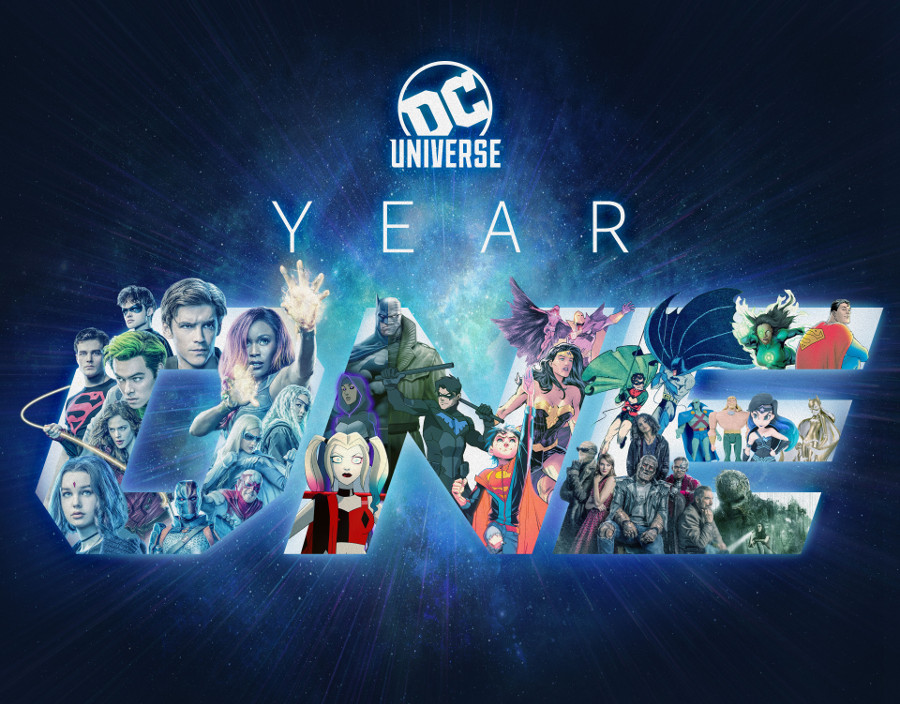 • Monday (9/9): Couch Mode on the Big Screen, showing off DC Universe’s comic reader mode on a big screen for all to enjoy. Additionally, Dan Jurgens will watch his Death of Superman brought to life, and Jim Krueger will watch his Justice as bigger than ever seen before

• Wednesday (9/11): Samm Levine’s RoadShowcase visits the archives for a full episode displaying some of the massive DC props that can’t travel to the studio. Batmobiles, statues, and so much more will be unveiled.