WarnerMedia has announced that its DC Universe streaming service will be transformed into a DC Comics comic book subscription service, with the TV shows now landing on HBO Max.

It's also announced Harley Quinn will get a Season 3 on HBO Max. 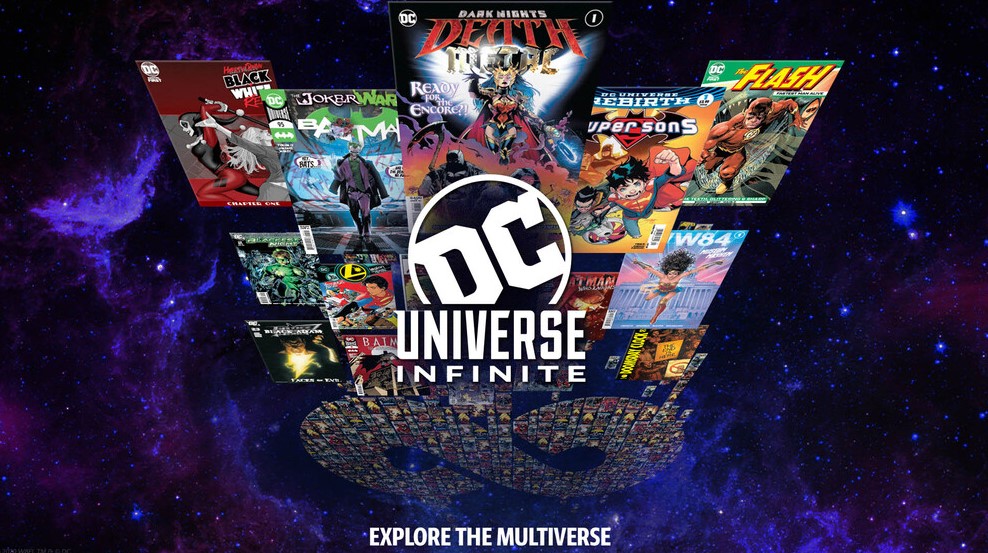 Launching in the U.S. on January 21; Available Internationally starting Summer 2021

HBO Max Will Be The New Home Of Premium DC Video Content Including New Series, Classics and DC UNIVERSE Originals and Has Ordered a Third Season of ‘Harley Quinn’ Starring Kaley Cuoco

“Our fans love the platform’s robust library of comic books and, with the transformation, we will not disappoint,” said DC Publisher and Chief Creative Officer Jim Lee. “I’m excited to share that not only will DC UNIVERSE INFINITE members still be able to read all of the great comics that they’ve enjoyed but new issues are debuting on the platform quicker than before, digital first exclusives are being created, and the members-only events will begin as soon as possible. There has never been a better time to be a DC fan!” 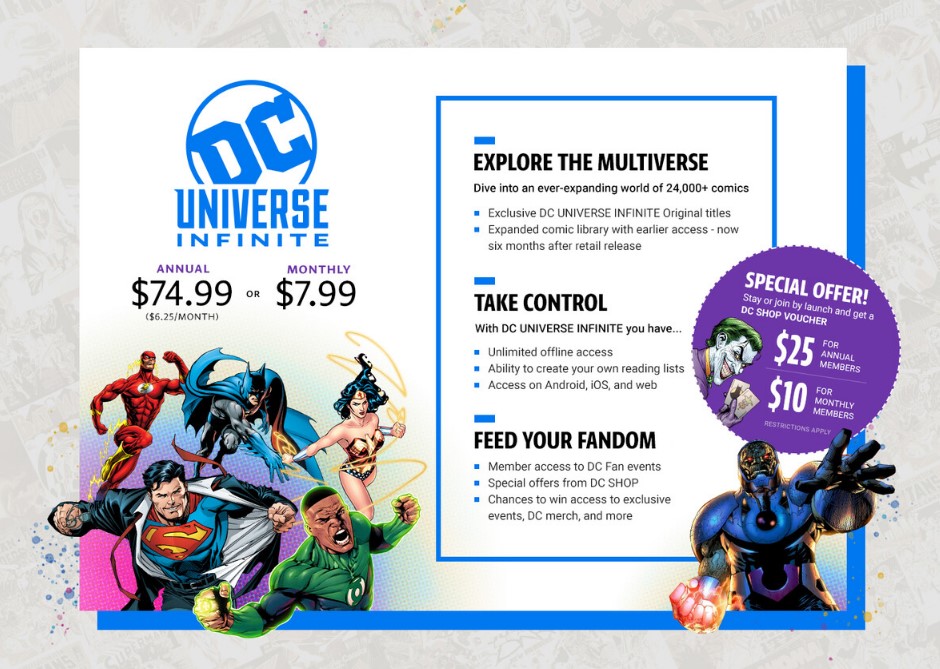 DC’s premium digital comic book platform provides members with an expanded collection of comics and Original Graphic Novels, spanning over 80 years of the DC Multiverse. Fans can also download comics, graphic novels and originals for unlimited offline reading on their favorite devices from a smartphone or tablet.

The fan-favorite community area will be free to all registered and premium subscribers with a full calendar of events planned for 2021. Current DC UNIVERSE subscribers will not need to create a new account as their DC UNIVERSE login will transfer to DC UNIVERSE INFINITE.

For DC UNIVERSE subscribers who want ongoing access to premium DC originals, the special DC UNIVERSE monthly member offer to HBO MAX has been extended. In celebration of Batman Day and the announcement of DC UNIVERSE INFINITE, a special offer for eligible monthly subscribers to upgrade their service to include HBO Max for an additional $4.99 per month for a limited time is now available through October 30, 2020.