DC Shows Off The Batman, Black Adam, The Flash, Aquaman 2

WB has released a new promo video for its upcoming DC movies that will get released this year with The Batman, Black Adam, The Flash, and Aquaman 2.

The video also happens to include a look at the new suit for Ezra Miller in The Flash, as well as a look at the Dwayne Johnson Black Adam costume. See below.

Johnson posted, "The World Needs Heroes. Especially, a ruthless one dressed in black. Stay tuned, I’ll be dropping a dope 60 second DC UNIVERSE spot tomorrow that we created for SUPER BOWL WEEKEND. The hierarchy of power in the DC Universe is about to change."

DC promos for The Batman, The Flash, Black Adam and Aquaman 2: 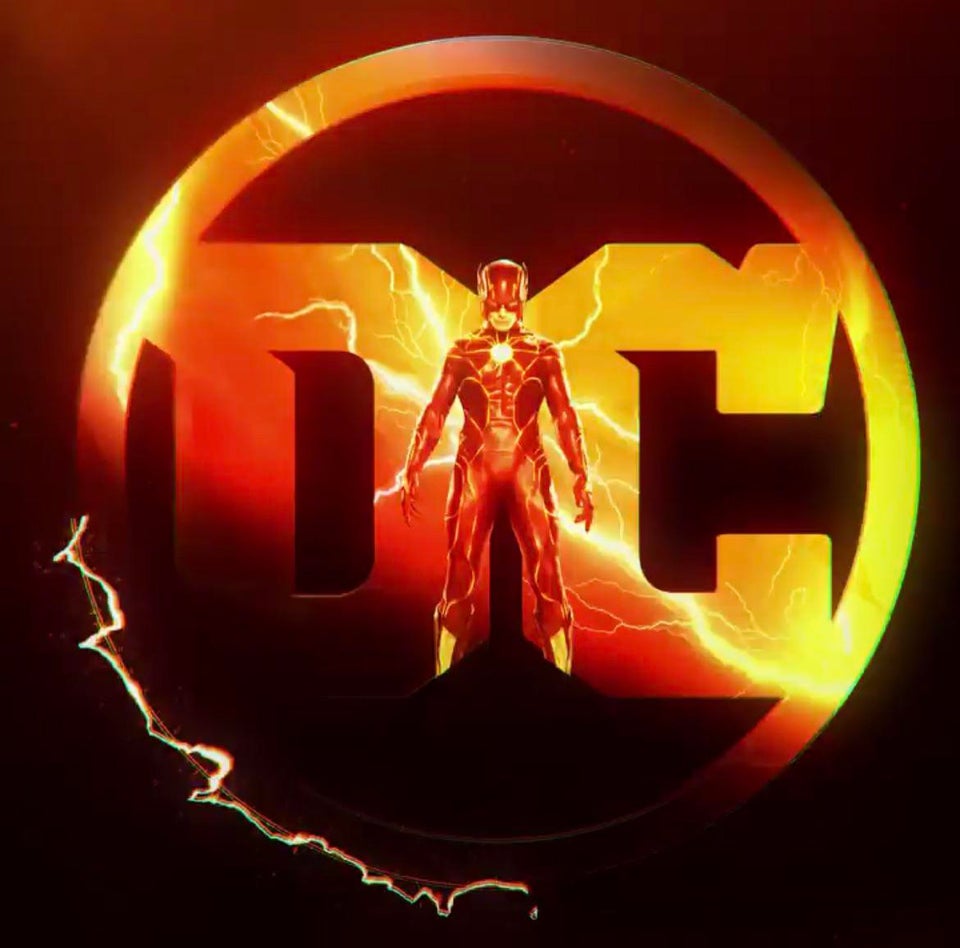 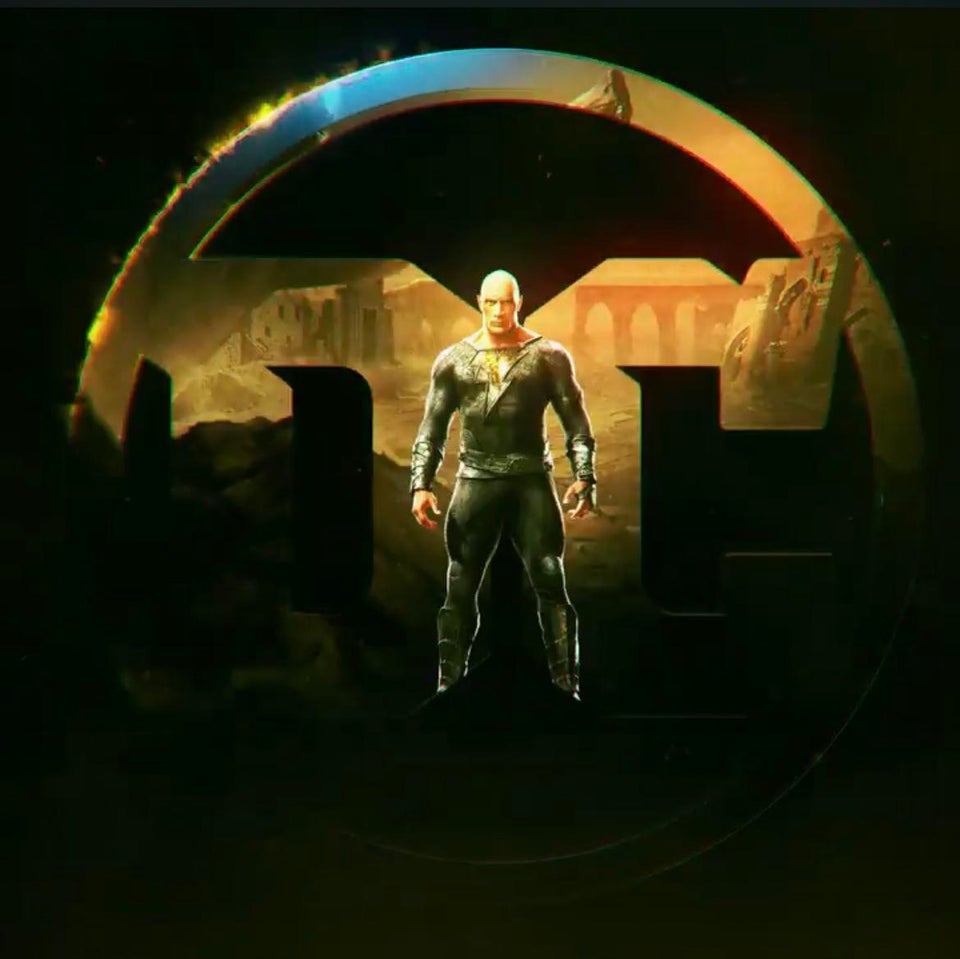 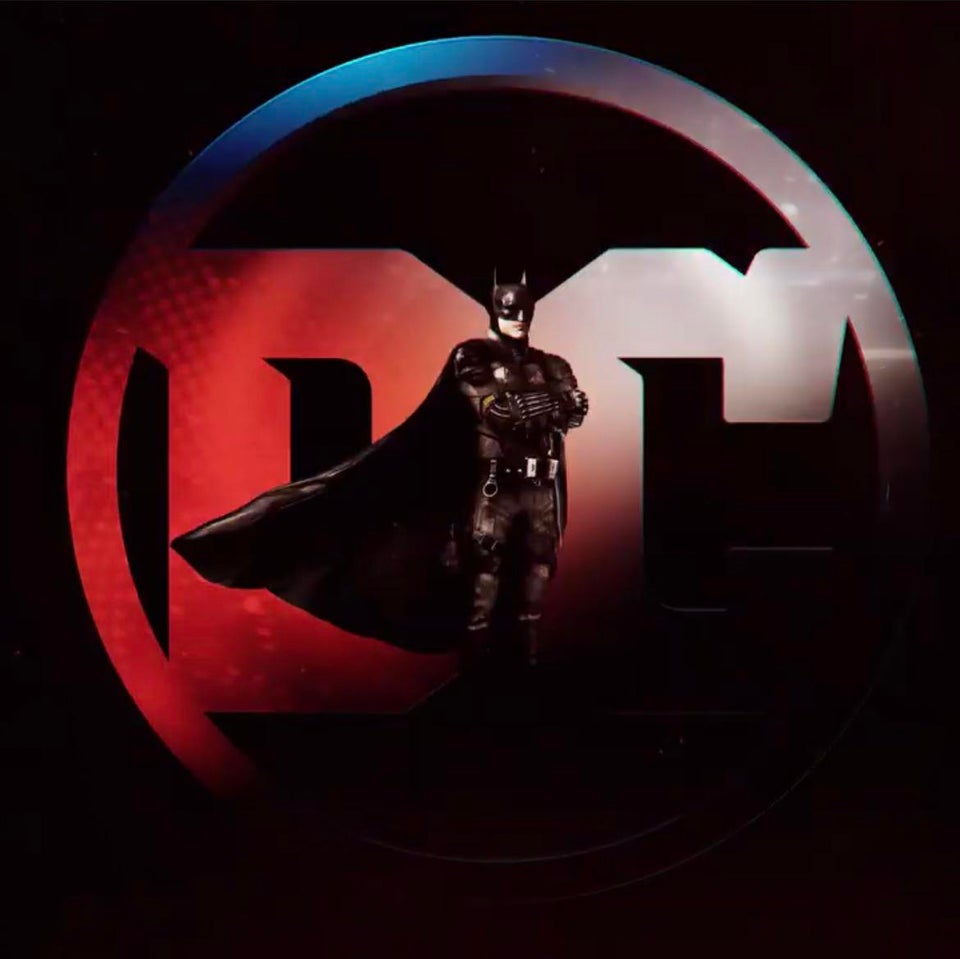 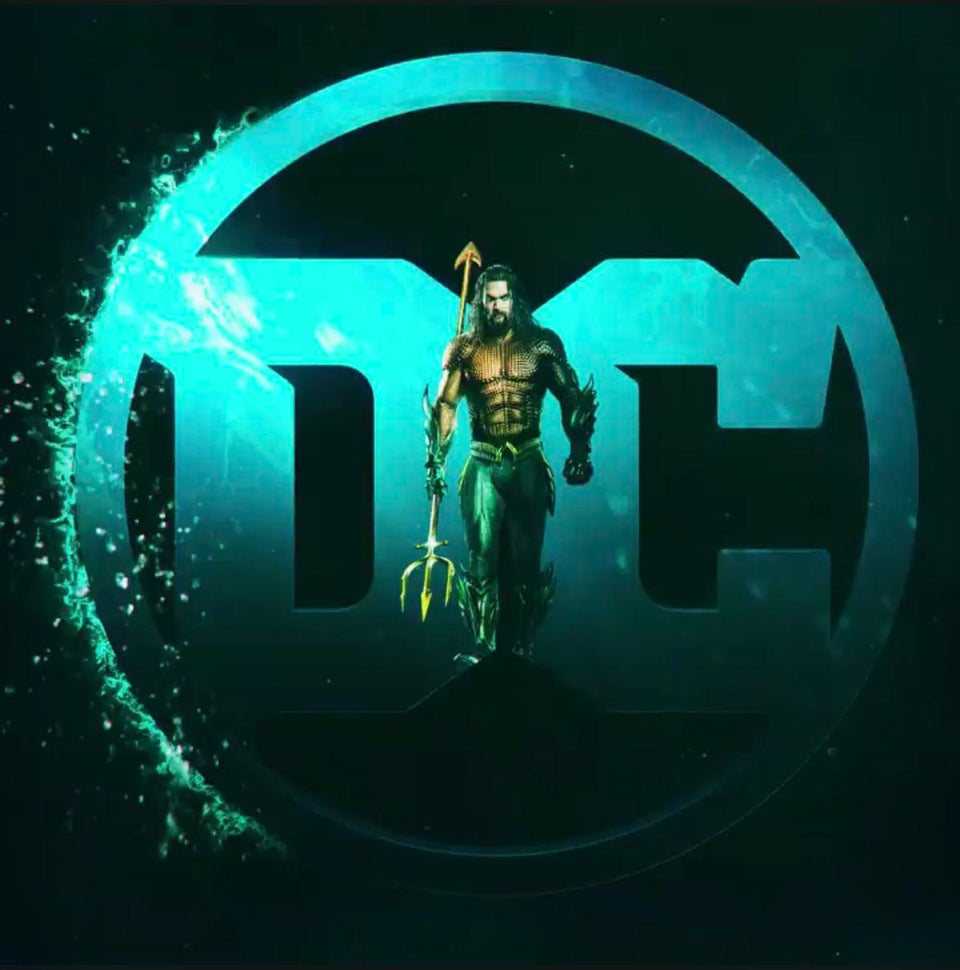