Todd McFarlane, one of the most iconic comic book artists of the late 20th century, has unveiled a brand-new DC Multiverse Batman action figure designed, created and produced by McFarlane and his award-winning McFarlane Toys company.

This new Batman action figure is inspired from the mind of Todd McFarlane. McFarlane has created a new never-before-seen version of Batman’s costume. It features a Black Cape and Cowl, comes with two swords, a base, and includes a collectible art card with Todd McFarlane’s Batman artwork on front and character biography on the back. The incredibly detailed 7-inch scale figure is designed with McFarlane Toys’ signature “Ultra Articulation” with up to 22 moving parts for a full range of posing and play.

In the 1980s, Todd McFarlane began drawing Batman professionally, working on the classic storyline “Batman: Year Two” in Detective Comics, and creating iconic artwork, including his dynamic cover for Batman #423. Todd went on to become a titan of the comic book industry but has always had an affinity for Batman. 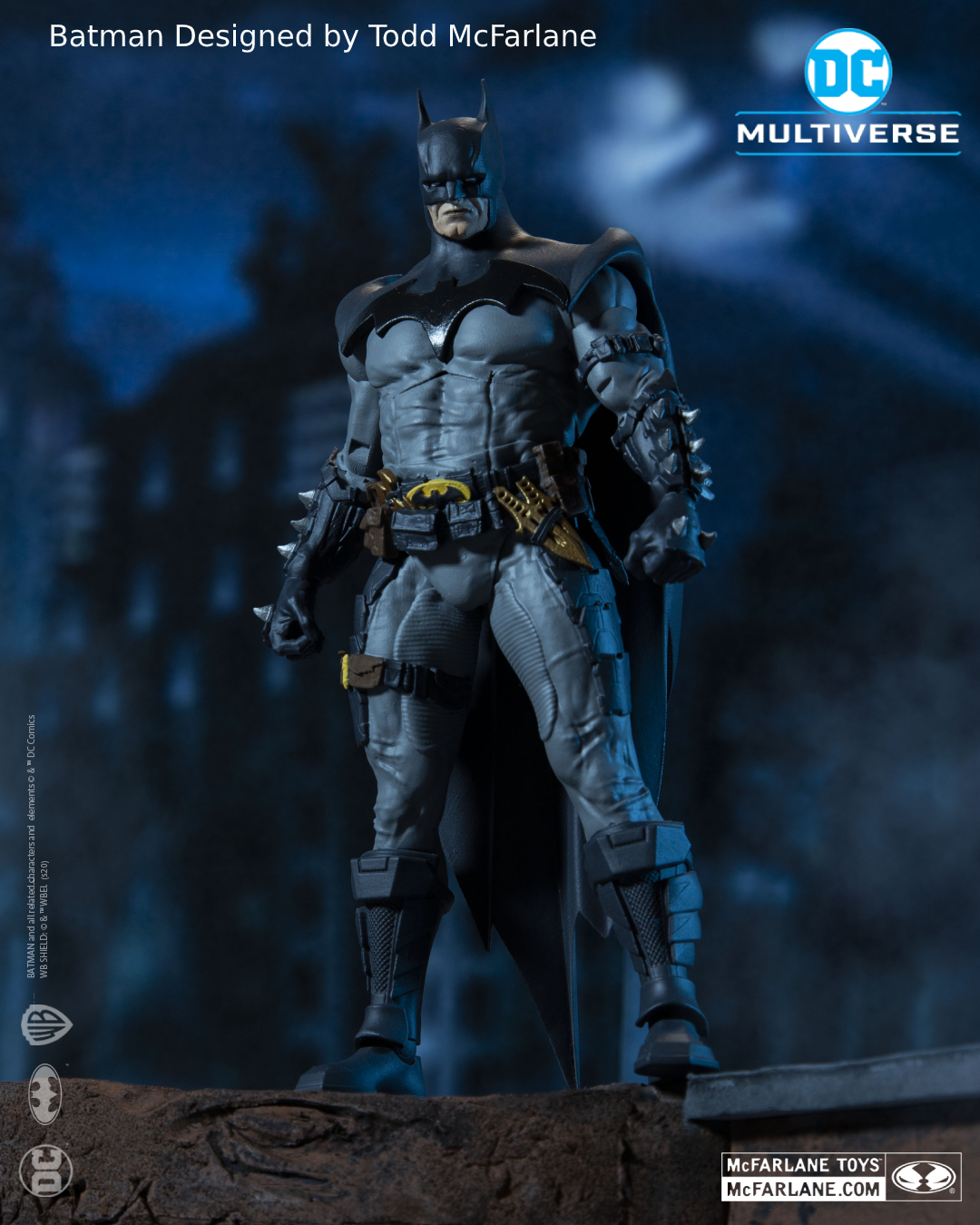 “Batman has always been my favorite character- excluding Spawn,” said McFarlane, creative force and CEO of McFarlane Toys. “I’ve always liked the fact that Batman has no superpowers. When it comes down to it, he’s just a dude in a costume trying to combat evil. Conceivably, if Batman were in a huge battle in space, without any of his gadgets and tech, he could potentially die, unlike Superman. I’ve always had an affinity for Batman, and it’s an honor to design a brand new version of a Batman figure for all fans and collectors.”

The McFarlane Gold Label Collection Batman by Todd McFarlane figure will be available for pre-order in mid-Oct at Walmart.com. The figure is exclusive to Walmart but will be available at select international specialty retailers. The retailer release date is January 2021. MSRP $19.99 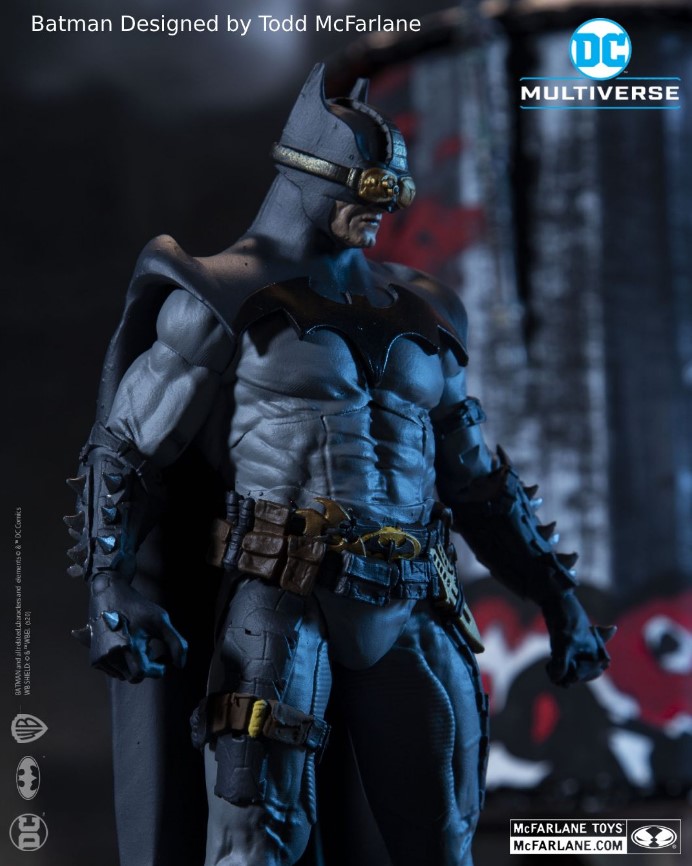