The second trailer reveals a lot of super footage from the flick that focuses on Krytpo the Super Dog and his rag-tag shelter pack saving the Justice League.

Following The Batman-centric trailer, check out a new trailer for DC League of Super-Pets that focuses on Krytpo and Superman.

"Just because they're super - doesn't make them heroes," teases the video description.

The trailer shows a lot of footage and a lot of the plot so be careful if you are looking to not spoil too much, but it should be said the movie actually looks really good.

Dwayne Johnson provides the voice of Krypto with John Krasinski as Superman, and Kevin Hart voices Ace the hound, with Keanu Reeves as Batman.

DC League of Super-Pets gets released on July 29. 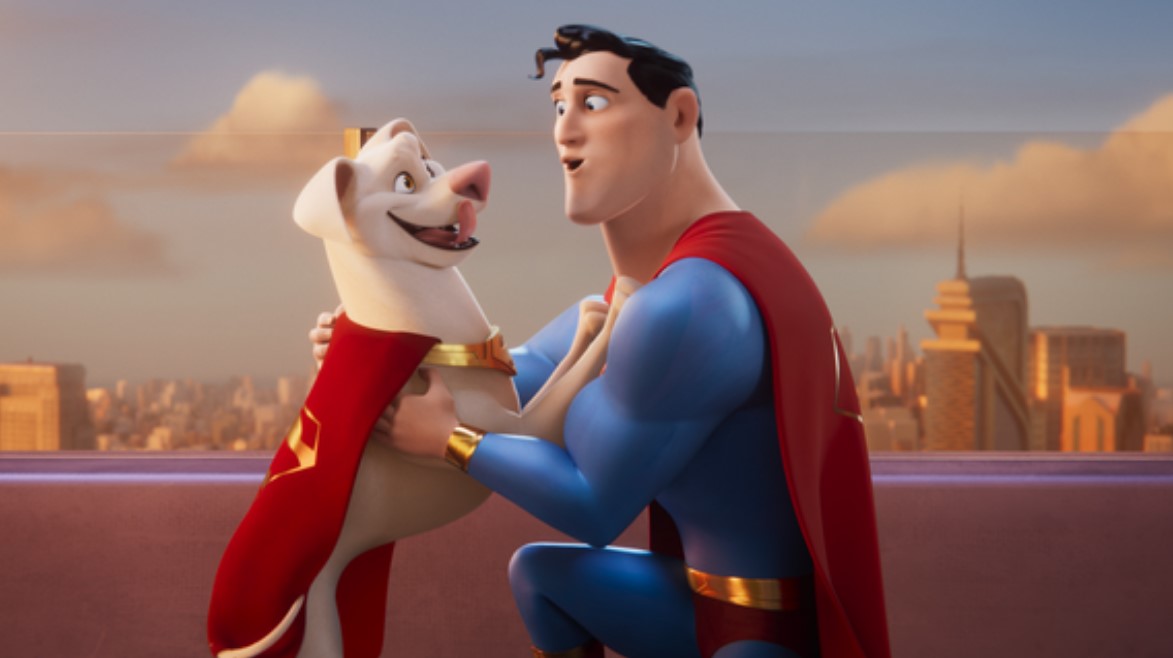 In “DC League of Super-Pets,” Krypto the Super-Dog and Superman are inseparable best friends, sharing the same superpowers and fighting crime in Metropolis side by side. When Superman and the rest of the Justice League are kidnapped, Krypto must convince a rag-tag shelter pack—Ace the hound, PB the potbellied pig, Merton the turtle and Chip the squirrel—to master their own newfound powers and help him rescue the Super Heroes.