Due to the coronavirus, Diamond Comics Distributors, Inc. has stopped shipments of all comics, but following a four-week break, DC Comics is apparently shipping its comic books to retailers through Midtown Comics and the Discount Comic Book Service mail-order company.

DC has also set up a website to check on what stores are open, as some locations are closed due to the coronavirus and/or various state lockdowns.

It's also announced Batman #92 will be pushed back to a June release.

Just got the go ahead to let all of you know that we're holding BATMAN #92 back for a June release, so we can make sure to get it to as many of you as possible on its release day. I am very, very excited for you all to read it! #PunchlineIsComing https://t.co/NDuL1cRRYa

I'll say it's nice to see DC Comics trying to get back to normal as certainly, local comic book shops (and fans) could use the much-needed content and business. 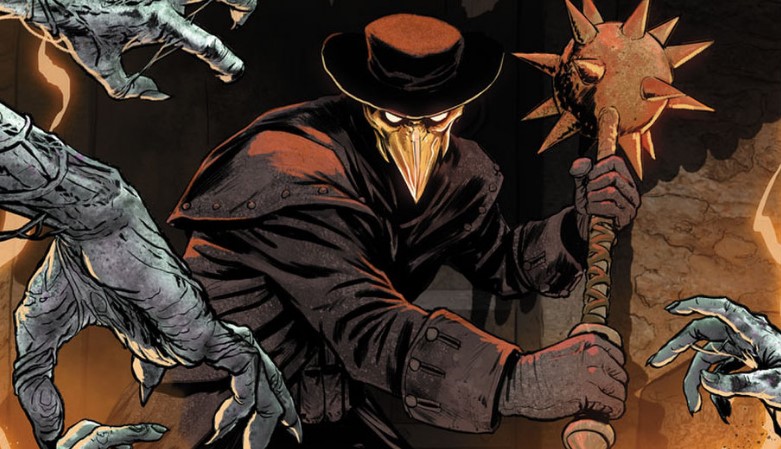 DC comic books are returning to comic shops beginning Tuesday, April 28. After a four-week break, fans can celebrate that new superhero stories will be arriving at operating retail stores.

After surveying more than 2,000 stores across the U.S. and Canada, it became clear that many comic book store owners are finding new and creative ways to get books to the fans who want them. To find stores that may have the new titles, visit the comic shop locator webpage:

Check the page often, as it will be updated with new retailers.

For more information on the World’s Greatest Super Heroes, please visit the website at www.dccomics.com, or follow on social media at @DCComics and @thedcnation.