DC has a new senior vice president and general manager with Daniel Cherry III who lets it be known he wants to “inspire an increasingly diverse global fan base.” 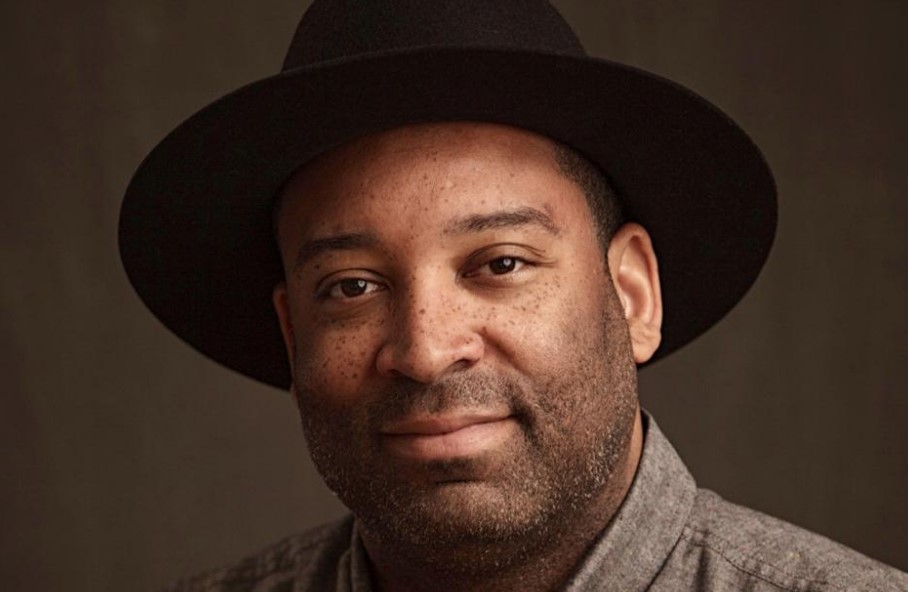 Regarding catering to a more diverse crowd in comics, Cherry updated his LinkedIn with the following where he also notes “it’s our responsibility to leverage the cultural power of DC Comics and our characters”:

“I’ve been a huge DC fan since I first discovered the joy of comics from my father, who collected Shazam oversized comics from the ’70s/ I am standing on the shoulders of giants like Malcolm Wheeler-Nicholson, Bill Finger, Bob Kane, Neal Adams, Harry Lampert, and so many others. I’m especially proud to be continuing the legacy of fellow Ohioan and Cleveland native Jerry Siegel, who created Superman.

While always respecting the past, I also think it’s our responsibility to leverage the cultural power of DC Comics and our characters to entertain and inspire an increasingly diverse global fan base. Comics have the unique power to create resonant imagery and narratives that can move the world toward a better, more inclusive version of itself.”

On Twitter, Cherry happened to name-drop Green Lantern John Stewart, where he also describes himself as a “social activist”:

@MatthewACherry – Thanks for the —-, brother! Excited to build on the amazing @DCComics legacy with the team. Word to John Stewart aka #GreenLantern!