DC Comics is rumored to be jacking up the line by introducing new titles featuring Batman, Superman, Green Lantern and more priced at $7.99.

It’s claimed that with DC Comics replacing all of its core characters in the “5G” promotional event – reminiscent of the politically correct Axel Alonso era at Marvel Comics (interestingly enough Bendis is now at DC) that everyone hated and caused sales to absolutely tank and also caused Alonso to get fired – that DC Comics is also going to be launching a new line of Black Label comics featuring the original characters at a more expensive price, yet with more content.

It’s said that for 5G it will feature the black Batman Luke Fox, Jonathan Kent as Superman, the child of Captain Boomerang as The Flash, and either a Teen Lantern for the new Green Lantern or the Far Sector lead as Green Lantern. 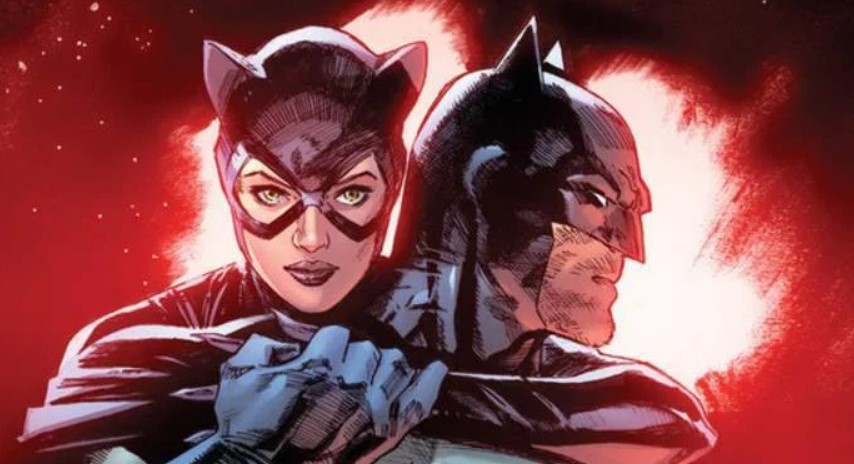 Regarding the new Black Label comics, it’s said plans are underway to:

Launch a number of new oversized-titles, starring Bruce Wayne as Batman, Clark Kent as Superman, Diana as Wonder Woman, Arthur Curry as Aquaman, Hal Jordan as Green Lantern and Barry Allen and/or Wally West as The Flash, at $7.99 each.

So basically what we see DC Comics is doing is that they are charging their customers more for the titles they want (the original and popular characters), while the titles that no one wants, will cost less.

A bit of a bait-and-switch don’t you think?

Maybe those rumors of DC Comics being in dire straits are true and that if things don’t pick up, hence the new prices, DC Comics will indeed be sold off by AT&T?