Last Summer following James Gunn getting fired from Disney over tweets about rape and pedophilia, Gunn's biggest backer and supporter happened to be none other than Dave Bautista who regularly lashed out at the decision and even threatened to quit Marvel and Guardians of the Galaxy 3.

Following the release of the Captain Marvel movie and with the Disney-Fox deal having gone through, Disney recently announced they had rehired James Gunn for Guardians of the Galaxy 3 and credited him on The Avengers: Endgame. 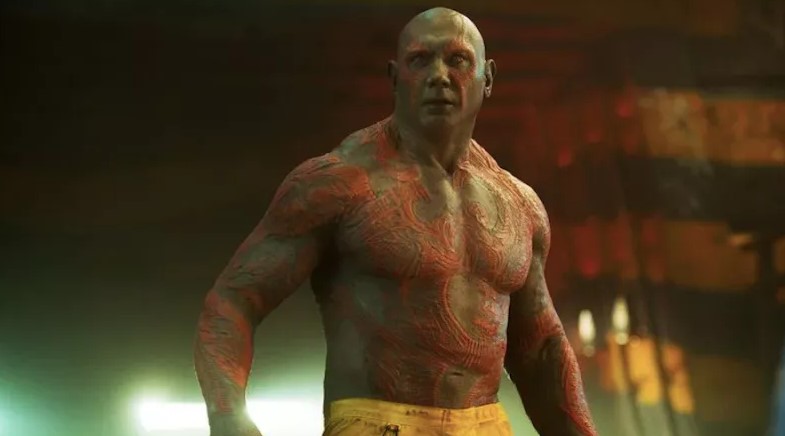 So with Gunn back on the job, now video of Dave Bautista sees the Drax-actor offering he is going to throw a big celebration.

"I am beyond words stoked," Bautista told Fandango. "The day that it was announced that he was rehired I wasn't really able to celebrate publicly for certain reasons. Eventually, I will have some type of public celebration, and not to be smug and rub it in people's faces, but just to know that I'm very excited because I think people know how hard I fought for him and how upset I was over the decision that he was fired. So you can imagine [laughs] how excited I am that he's officially back."

He put his job on the line, and @DaveBautista is STOKED to have @JamesGunn back to steer the ship of Guardians of the Galaxy 3.#CinemaCon pic.twitter.com/wGcCxd9b88

Details for Guardians of the Galaxy 3 include that filming will start once James Gunn is done with DC's Suicide Squad 2. Look for Dave Bautista this month in The Avengers: Endgame, and Batista will also be taking on Triple H this Sunday at Wrestlemania. 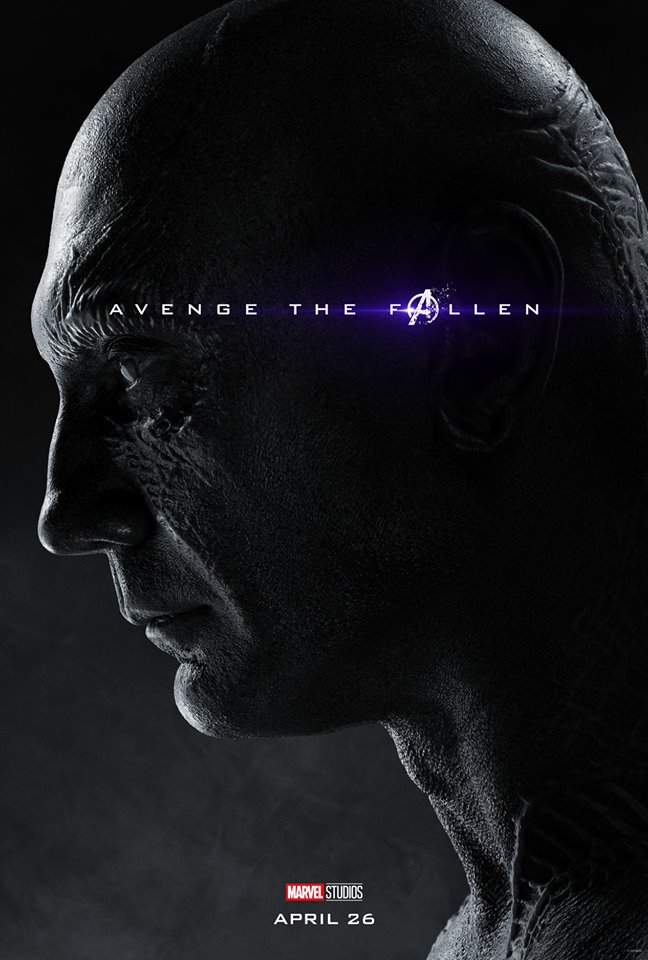