The CW announces the premiere dates and new episodes for shows that return this Spring including Jane The Virgin, In The Dark, The 100, iZombie, Supernatural, Riverdale, Arrow, The Flash and DC's Legends of Tomorrow.

The Flash still airs on Tuesdays at 8pm EST and will be followed by The 100 at 9pm EST.

New Series “In The Dark” Premieres Thursday, April 4 at 9pm

“iZombie” Debuts its Final Season Thursday, May 2 at 8pm

January 10, 2018 (Burbank, CA) – The CW Network today announced dates for the debut of its new series IN THE DARK, plus the returns of THE 100 and DC’S LEGENDS OF TOMORROW and the premieres for the final seasons of JANE THE VIRGIN and IZOMBIE.

In The CW’s new series IN THE DARK, Murphy (star Perry Mattfeld) is a hard-living, hard-drinking, disaffected twenty-something with a penchant for cigarettes and casual sex. She’s also blind. Murphy lives with her supportive best friend, Jess (Brooke Markham), and—more reluctantly—her trusty guide dog, Pretzel, whose presence she resents. Murphy’s closest friend is a sweet teenager named Tyson (Thamela Mpumlwana), who she befriends after he saved her from a violent mugging. Her life comes crashing down when she stumbles upon what she’s sure is the lifeless body of Tyson in the alley outside her apartment.  But when the police arrive there is no body to be found—and with Murphy not exactly sober, the police aren’t especially inclined to investigate. Murphy is determined to find the truth, no matter the risk… even if it means she has to sober up a little. IN THE DARK stars Perry Mattfeld, Rich Sommer, Brooke Markham, Casey Diedrick, Keston John, Morgan Krantz, Thamela Mpumlwana, Derek Webster and Kathleen York. IN THE DARK is from CBS Television Studios and Warner Bros. Television, in association with Red Hour Films, with executive producers Corinne Kingsbury, Jon Collier (“Bones”), Ben Stiller (“Zoolander”), Jackie Cohn, Nicky Weinstock and Michael Showalter (“The Big Sick”).

Following is The CW’s complete premiere schedule for Spring 2019. All times ET/PT: 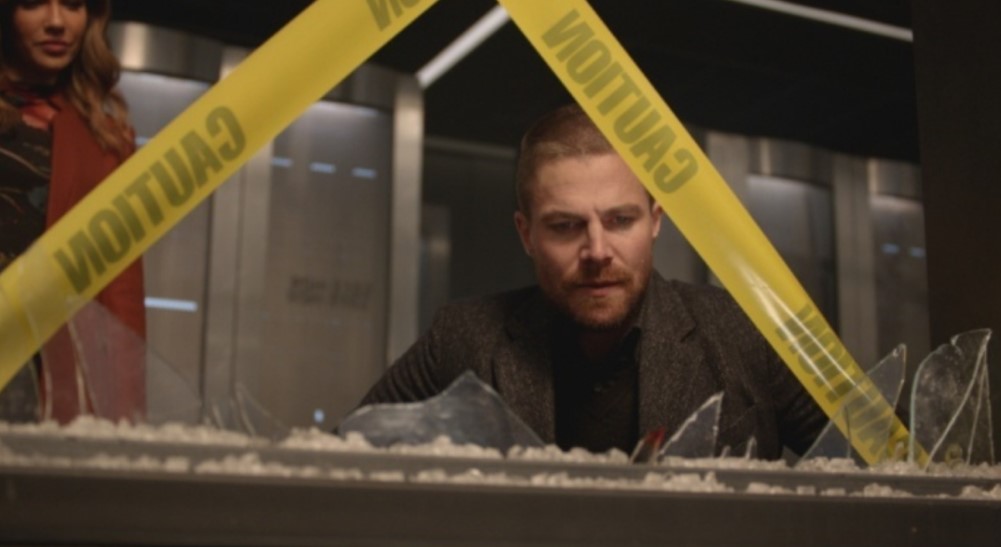