Fox Studios has released a new image from Ridley Scott's Alien: Covenant movie along with some sort of cryptic number.

The image apparently features colonial marines or a security force more than likely going after a bunch of aliens. 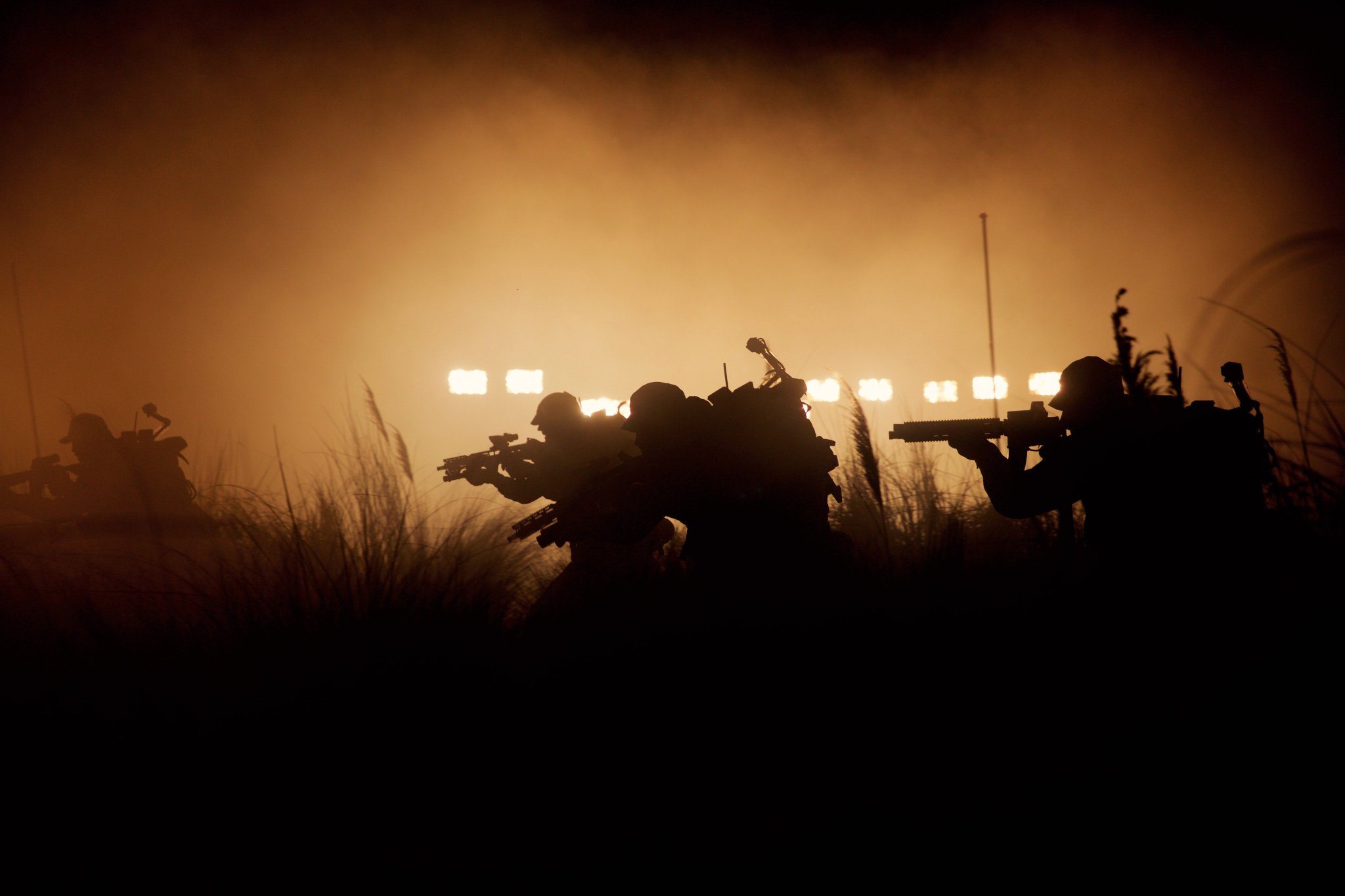