Cobra Kai Season 4 premiers this December only on Netflix, watch a new teaser below with the "All Valley Karate Tournament" promo.

"It’s not just a tournament, it’s the battle for the soul of the valley. Legends will be born in Cobra Kai Season 4, coming this December to Netflix,' teases the video description.

Cobra Kai takes place 30 years after the events of the 1984 All Valley Karate Tournament, where a now-successful Daniel LaRusso struggles to maintain balance in his life without the guidance of Mr. Miyagi, and must face his previous adversary, down-and-out Johnny Lawrence who seeks redemption by reopening the infamous Cobra Kai karate dojo.

Xolo Maridueña has also been named as DC's Blue Beetle. 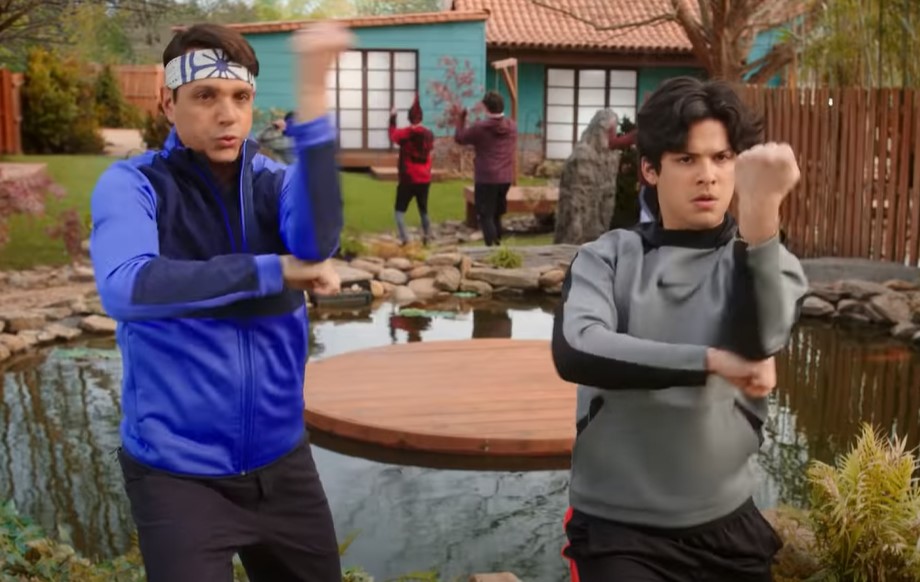 Netflix is the world's leading streaming entertainment service with over 209 million paid memberships in over 190 countries enjoying TV series, documentaries and feature films across a wide variety of genres and languages. Members can watch as much as they want, anytime, anywhere, on any internet-connected screen. Members can play, pause and resume watching, all without commercials or commitments.