Season 3 of Cobra Kai premieres on January 8, 2021, with Netflix already announcing Season 4 is in the works.

Cobra Kai takes place 30 years after the events of 1984 All Valley Karate Tournament, where a now-successful Daniel LaRusso struggles to maintain balance in his life without the guidance of Mr. Miyagi, and must face his previous adversary, down-and-out Johnny Lawrence, who seeks redemption by reopening the infamous Cobra Kai karate dojo. The first two seasons of the show aired as a YouTube series before getting picked up at Netflix where it went on to become one of Netflix's most-viewed series.

Watch the recent teaser below. 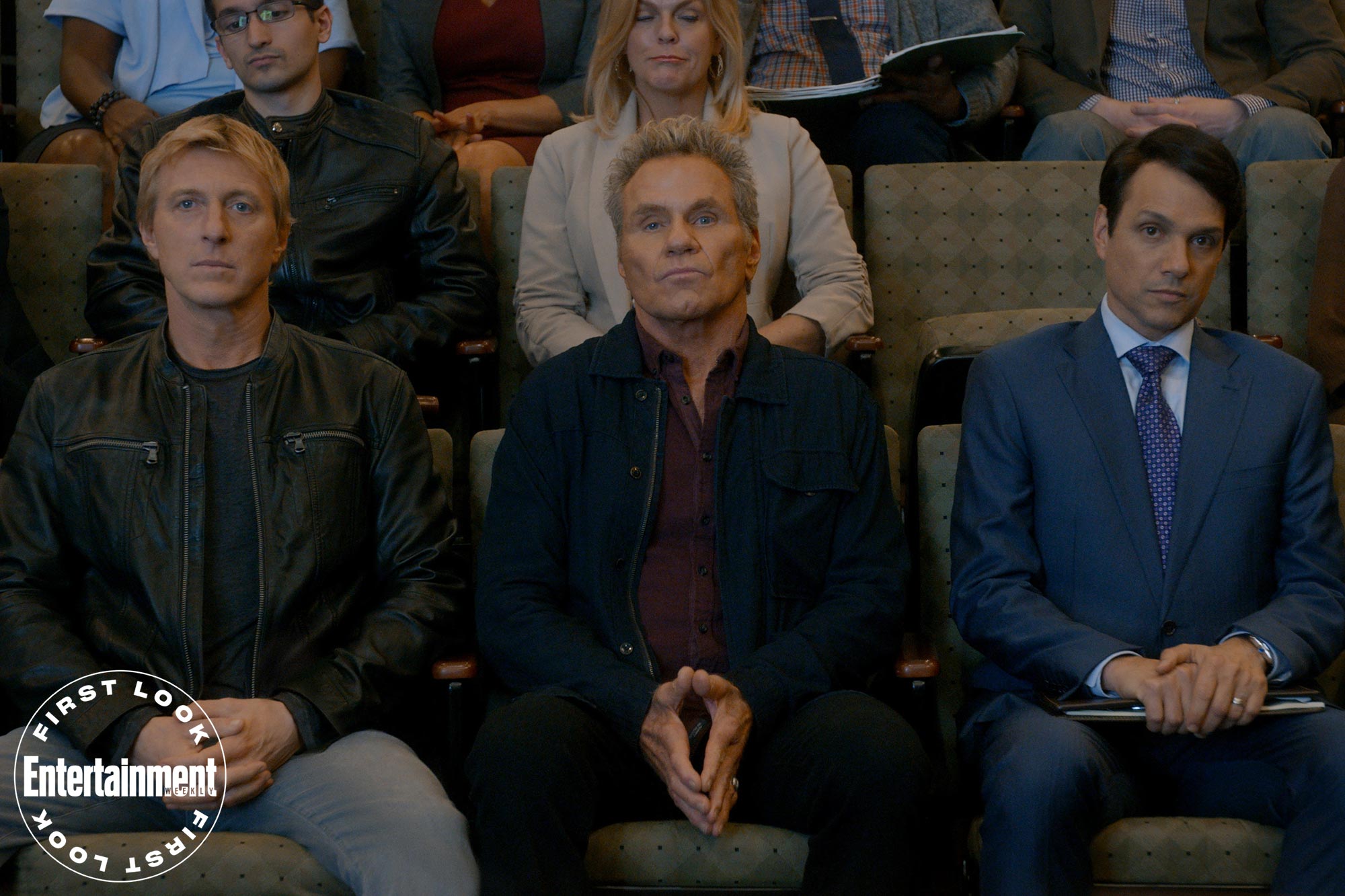 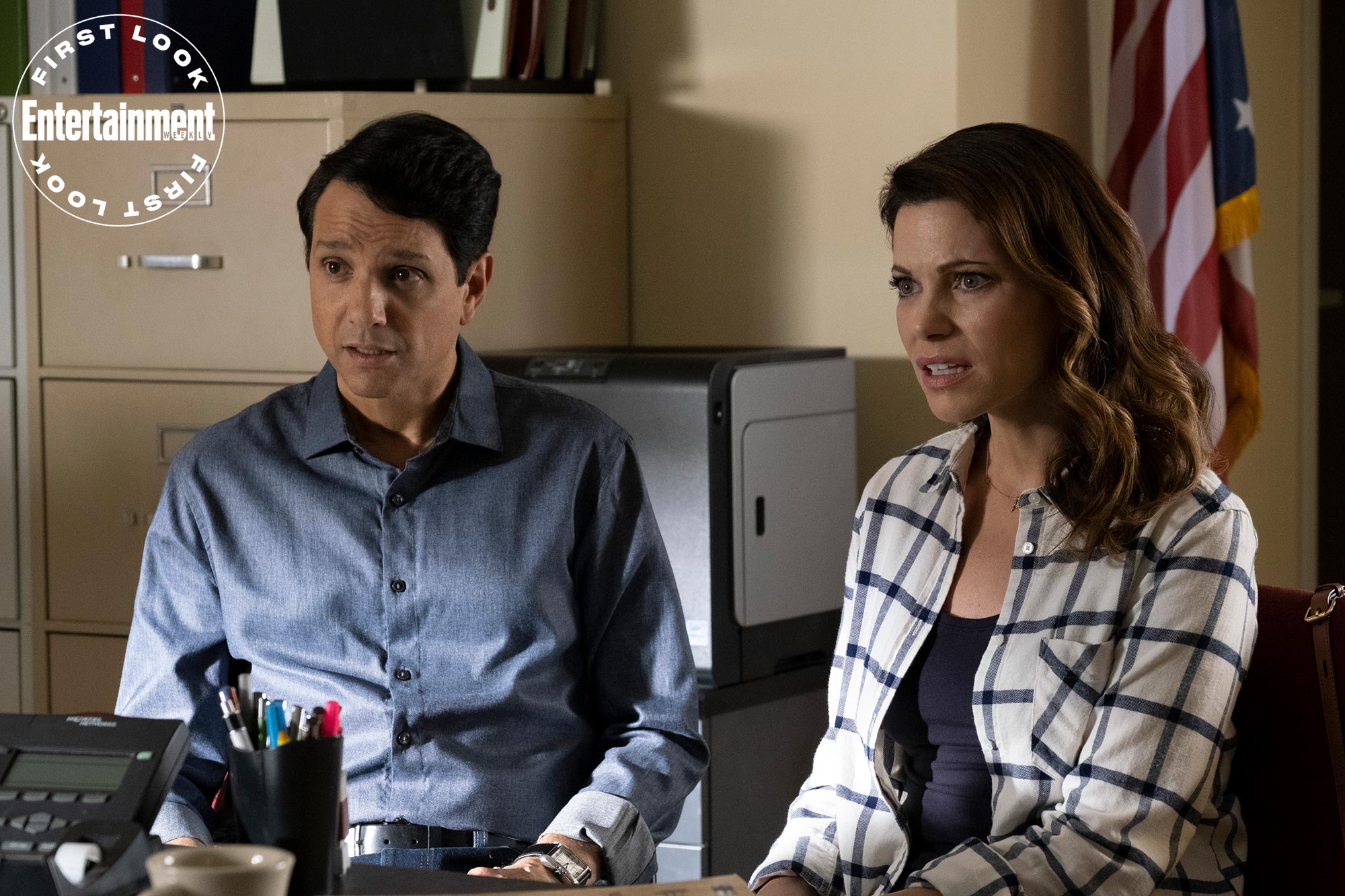 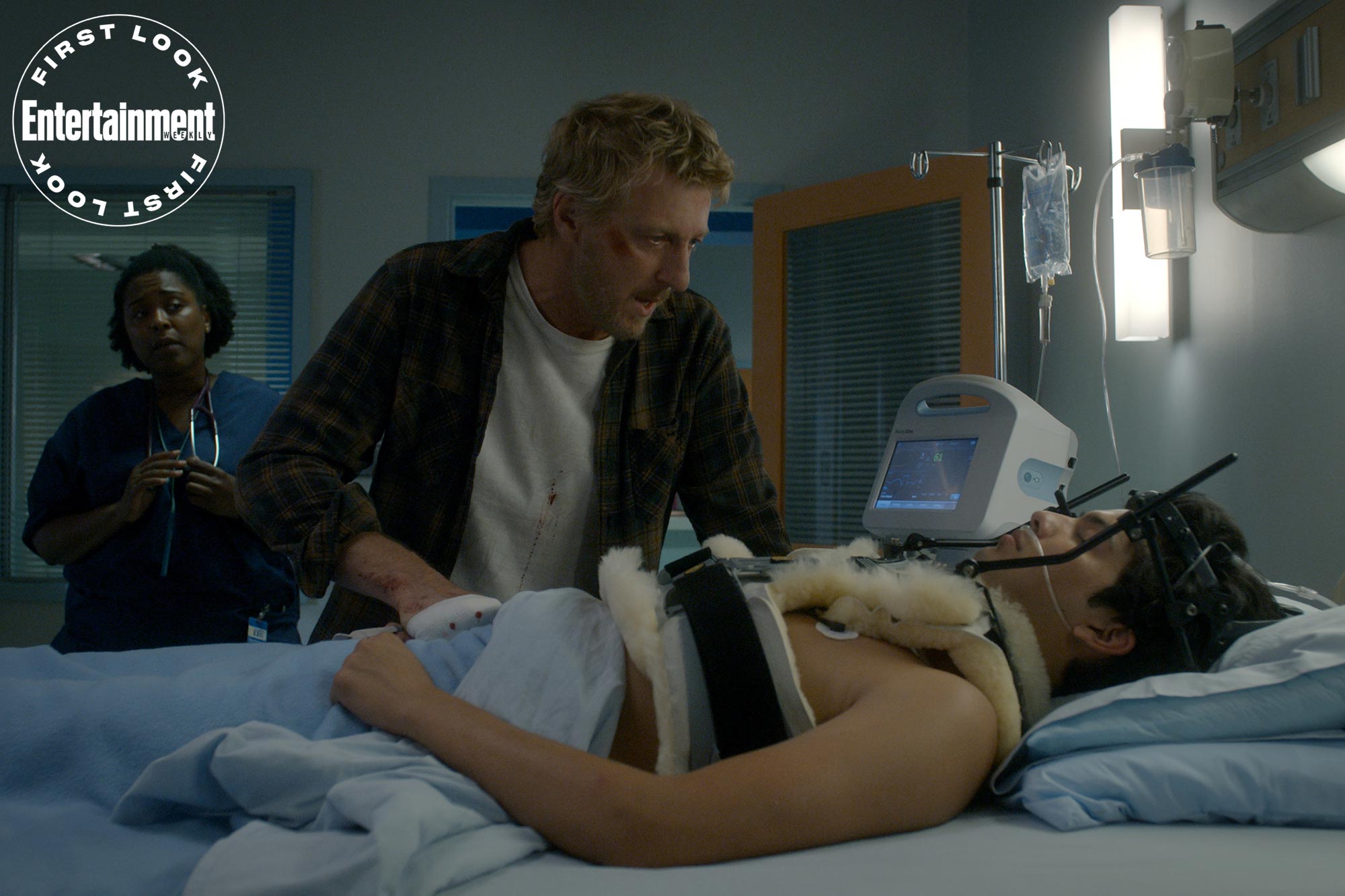 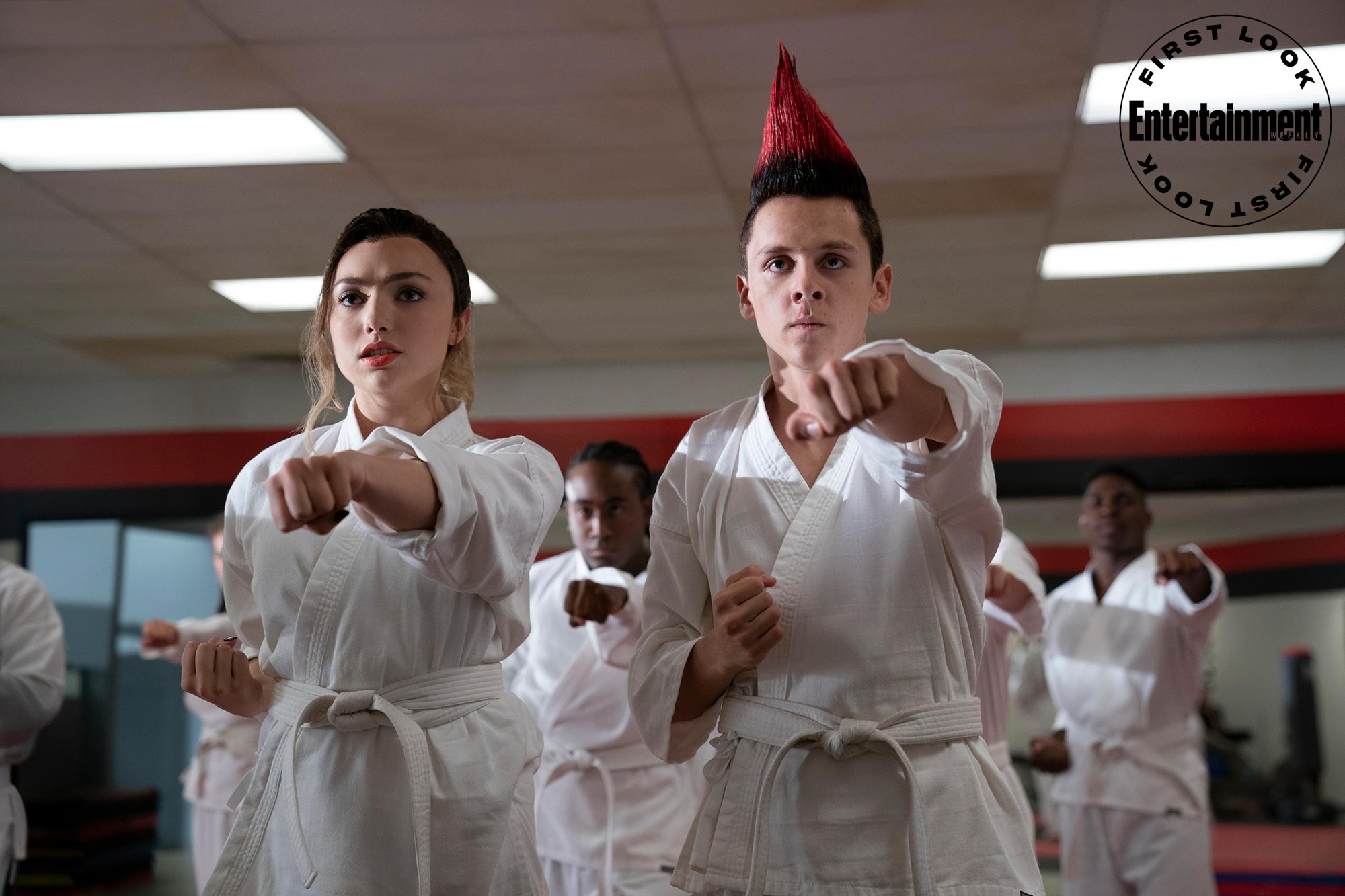 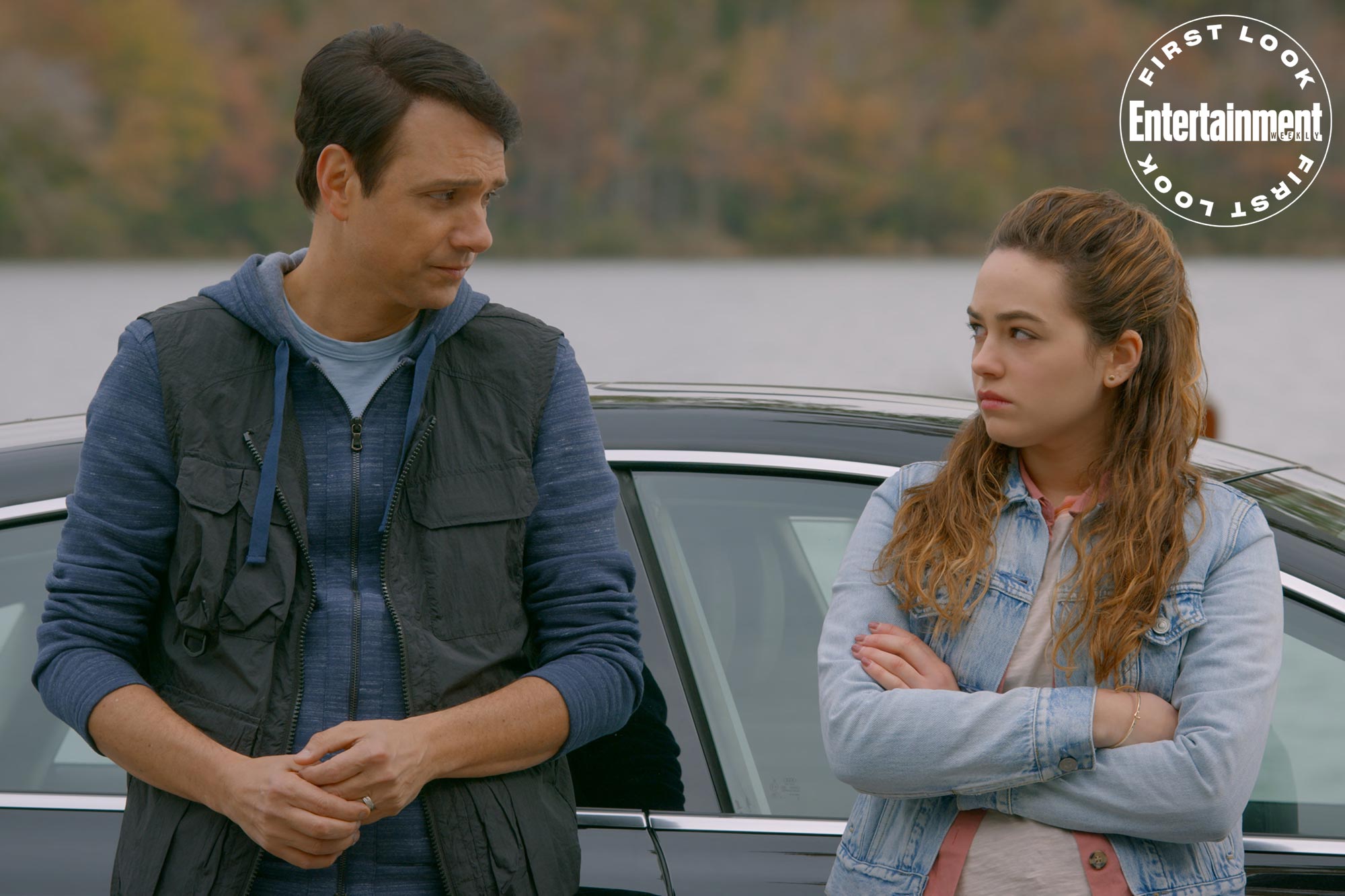 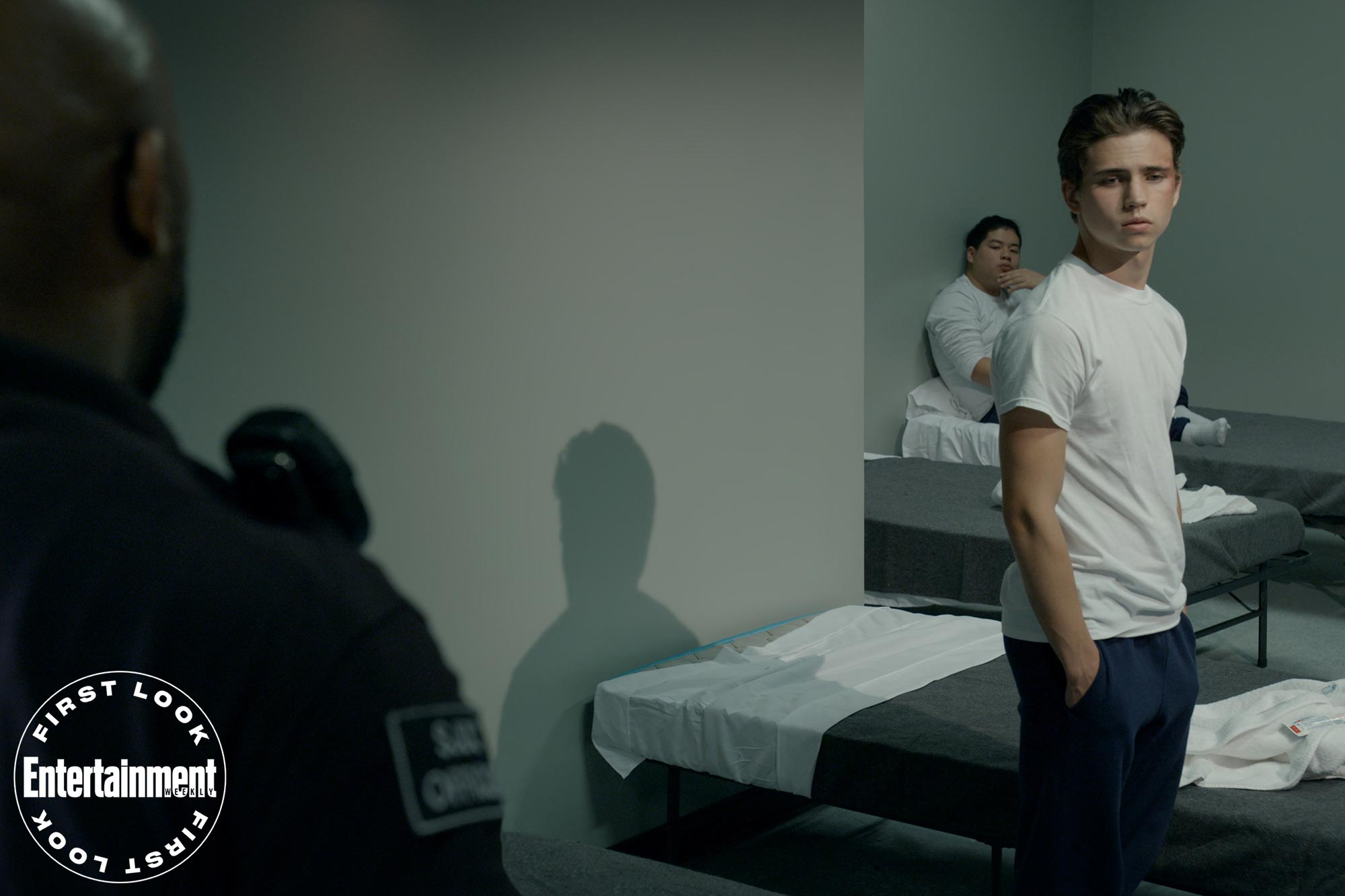 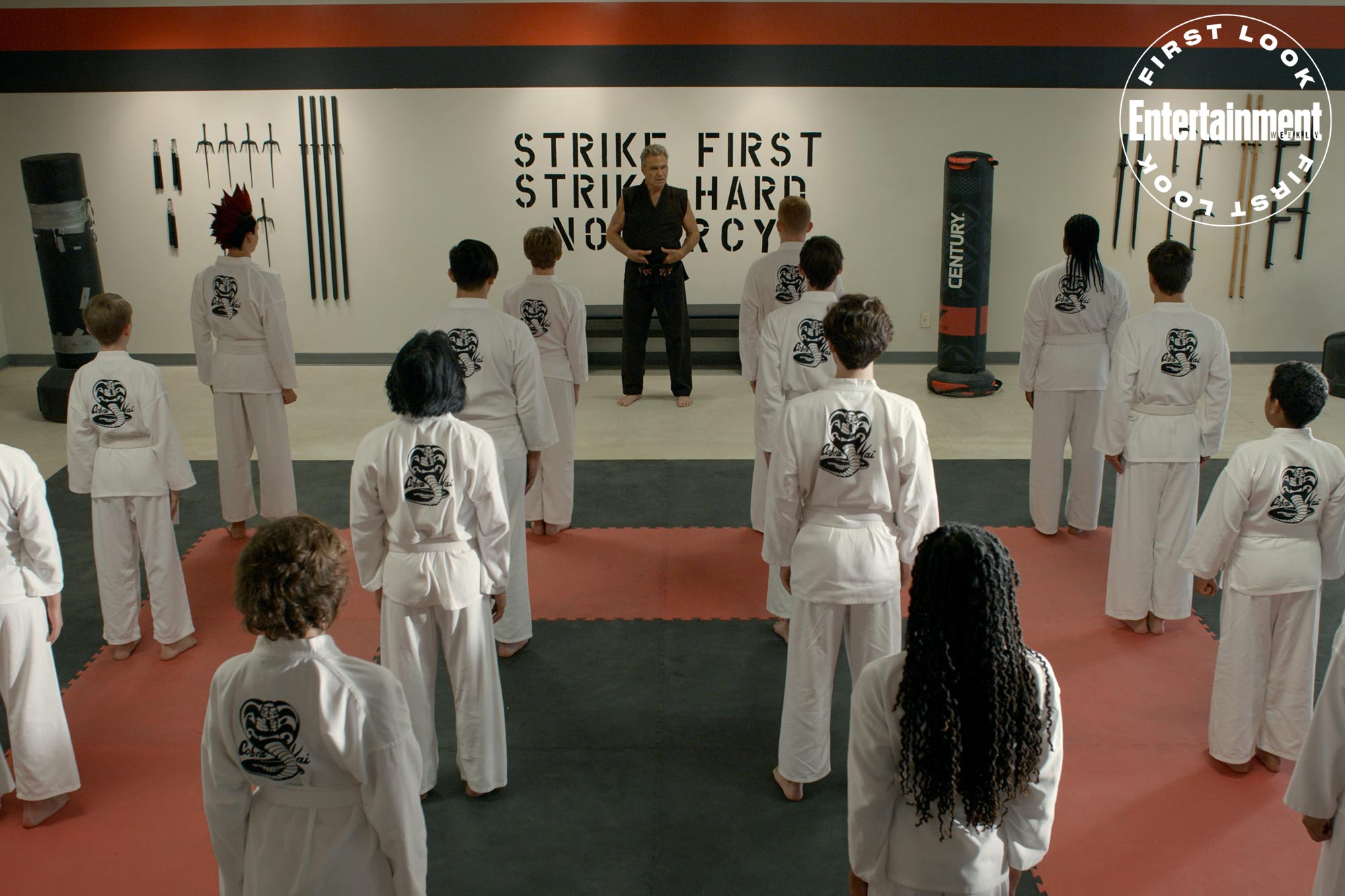 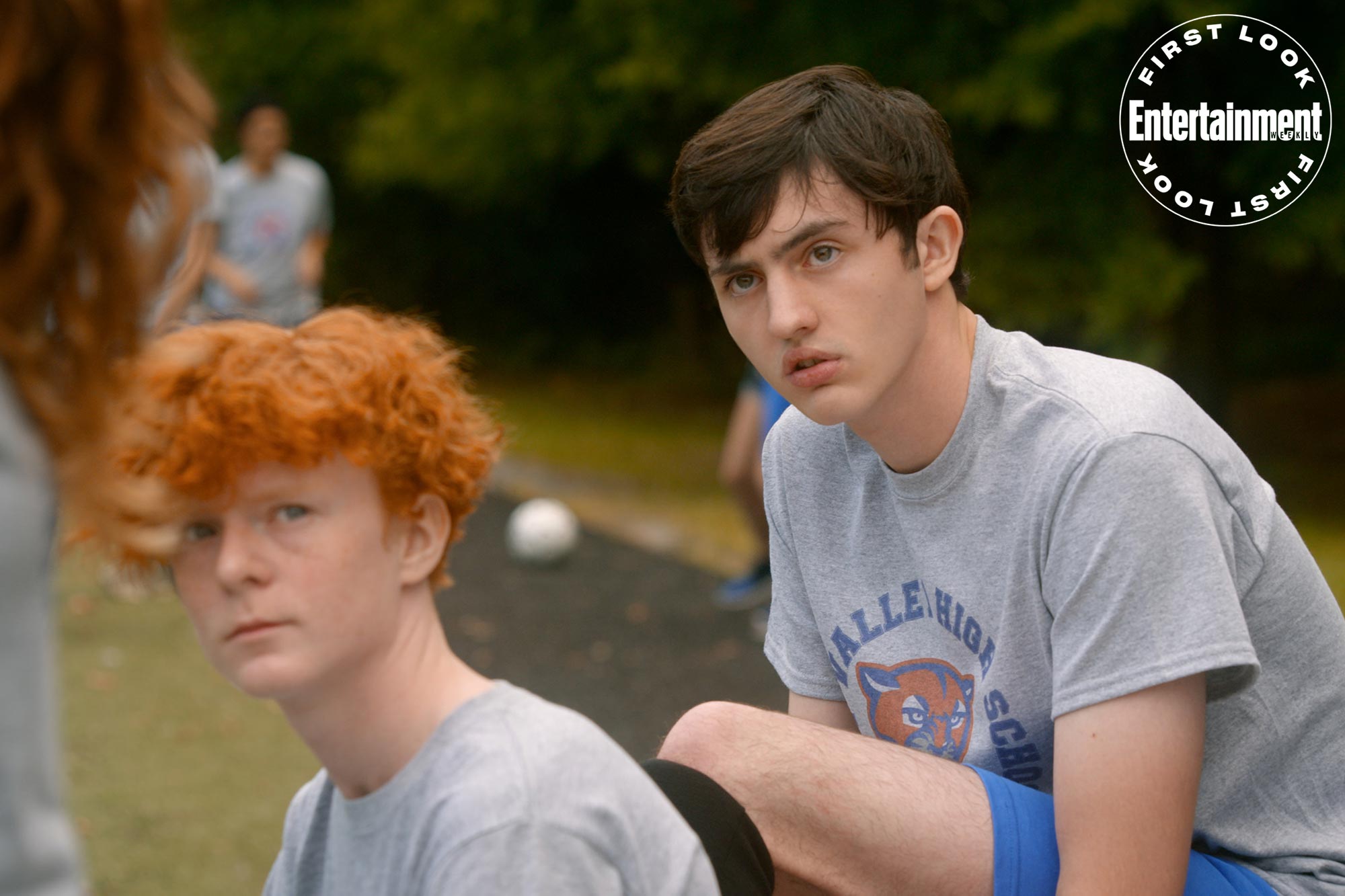