Netflix released a teaser for Season 3 of Cobra Kai announcing the premiere date which also makes it known Season 4 has been greenlit.

The teaser shows that "Cobra Kai never dies" as Miguel is fighting Robby where Robby kicks Miguel who is thrown over the edge and lands and injures himself on the stairs and floor.

Johnny is shown in jail while Robby looks to have been put in a youth detention facility.

"What did you think would happen?" says Daniel.

The teaser reveals Cobra Kai Season 3 will premiere only on Netflix on January 8.

"Season 4 in training," reveals the teaser.

The official Twitter account also tweeted: "As Kreese says, 'The story is just beginning.' Season 3 premieres January 8, 2021 only on Netflix. And gear up because Season 4 is officially training to join the fight. Cobra Kai Never Dies."

Cobra Kai originally aired as a YouTube digital series three years ago and even won a bunch of awards but since Netflix acquired the right rights in June, Cobra Kai has seen a huge resurgence in popularity and quickly shot to the top of Netflix's charts.

Cobra Kai takes place 30 years after the events of the 1984 All Valley Karate Tournament, where a now successful Daniel LaRusso struggles to maintain balance in his life without the guidance of Mr. Miyagi, and must face his previous adversary, down-and-out Johnny Lawrence, who seeks redemption by reopening the infamous Cobra Kai karate dojo. 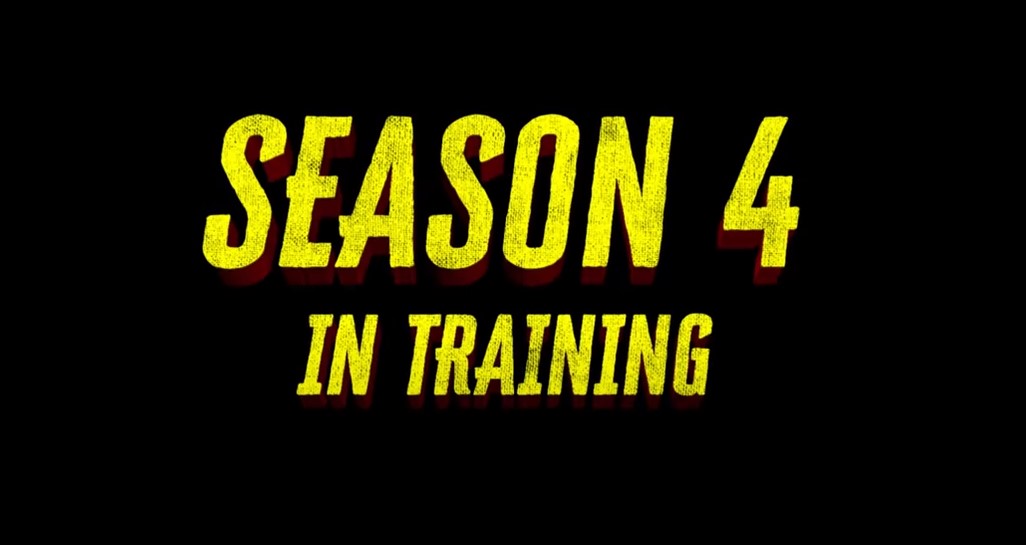