The first teaser for the haunted house horror movie The Girl on the Third Floor which stars CM Punk has been released ahead of its world premiere at this year’s SXSW Festival in Austin, Texas.

CM Punk plays Don Koch, a man who is failing as a husband. For years he has skated by on charm and charisma until it nearly landed him in jail. He now views fixing up an old house as a chance to make up for past mistakes. Meanwhile, his wife, Liz Koch, is concerned about the renovation timeline as they have a baby on the way. With all this pressure it’s no wonder Don responds to the flirtations of an attractive stranger. As Don tears the house apart it begins to tear him apart as well, revealing the rot behind the drywall. 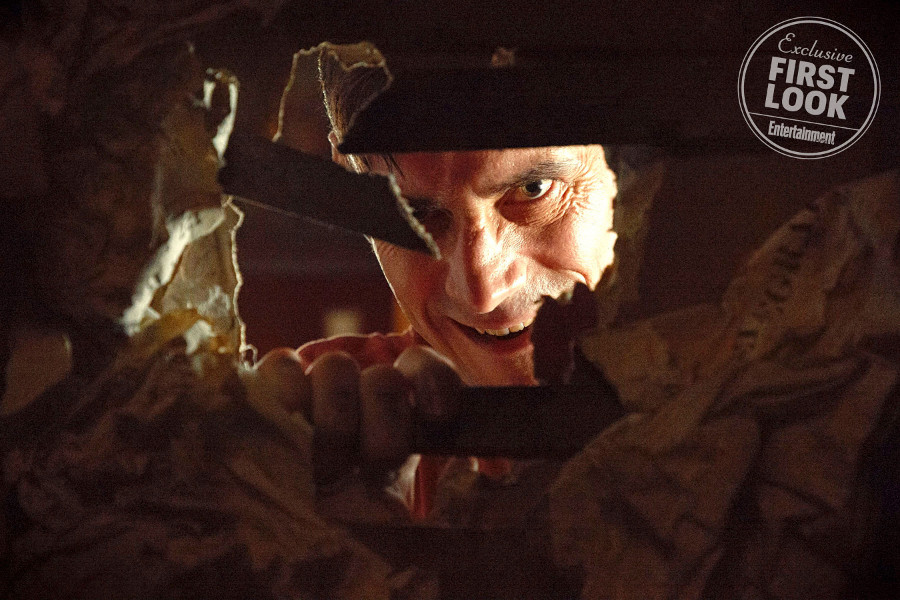