Following what Kevin Feige had to say in relation to Thanos, now further alarm bells are ringing about the Captain Marvel movie in that it is retconning the ten-year history of the MCU with The Avengers and SHIELD.

Clark Gregg returns as Phil Coulson in the movie and talks about the flick in a soundbite interview released by Marvel Studios revealing that Captain Marvel ties into the origins of SHIELD and The Avengers movie:

You know it feels like a moment in SHIELD where as far as Coulson knows, SHIELD is about managing things like Red Skull Tesseract related technologies, Hydra mop-up activities and that’s about it. So to suddenly have someone crash through the roof of a Blockbuster, which I think is one of the great entries of all time, who turns out to be part of an alien race, if anything, far more advanced than us, is truly the very early days, the beginning of a chapter that as we’ve seen will become very, very important in the future of SHIELD down the road and really define what SHIELD becomes. There is a lot of the groundwork that gets laid for the first Avengers movie here, for Thor, for everything, really. So it’s fun to go back and kind of experience that discovery within these characters’ points of view.

I suspect they are going to walk in and really have a nostalgic feeling around what I suppose is some of the 90s jams. They’re going to hear and see some old, only young, SHIELD agents in some 90s suits, and they are going to think it’s kind of a stripped down smaller scale origin story. And boy are they going to be in for a surprise.

Again, my concern is about the story elements surrounding the movie in that they really have no basis in the ten years of films in the MCU, but Kevin Feige is throwing the character into the mix and being responsible for everything. It doesn’t feel organic or even right for that matter. Of course, I haven’t seen the movie yet, but normally this type of storytelling doesn’t go over well in other forms of media. While true, Kevin Feige has yet to make a bad decision, the cause for concern is there, especially considering the Avengers actors are leaving the MCU and it seems Feige wants to use Captain Marvel to replace them.

Captain Marvel follows Carol Danvers as she becomes one of the universe’s most powerful heroes when Earth is caught in the middle of a galactic war between two alien races. Set in the 1990s, the film is an all-new adventure from a previously unseen period in the history of the Marvel Cinematic Universe. The film is directed by the writing/directing team of Anna Boden and Ryan Fleck and also stars Brie Larson, Jude Law, Samuel L. Jackson, Ben Mendelsohn, Djimon Hounsou, Lee Pace, Lashana Lynch, Gemma Chan, Algenis Perez Soto, Rune Temte, and McKenna Grace. 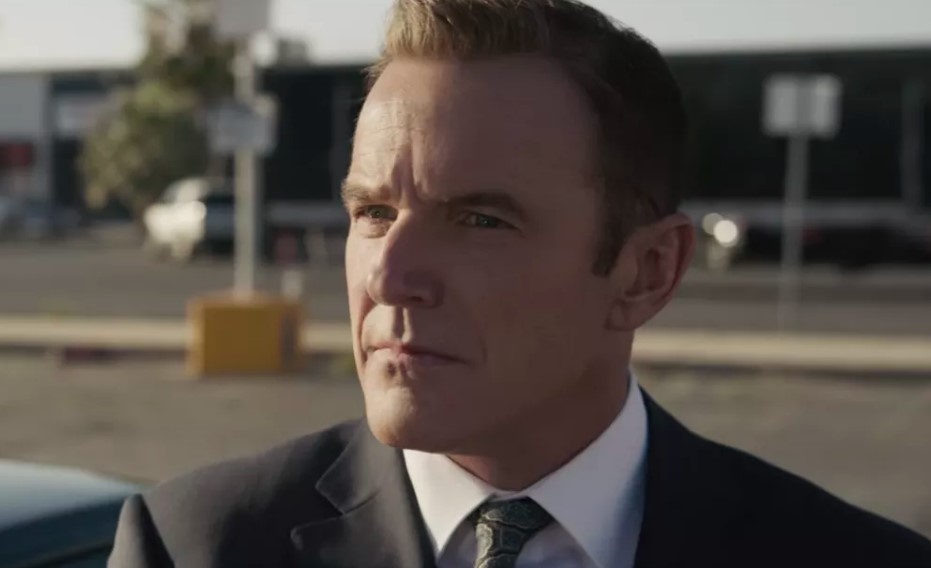 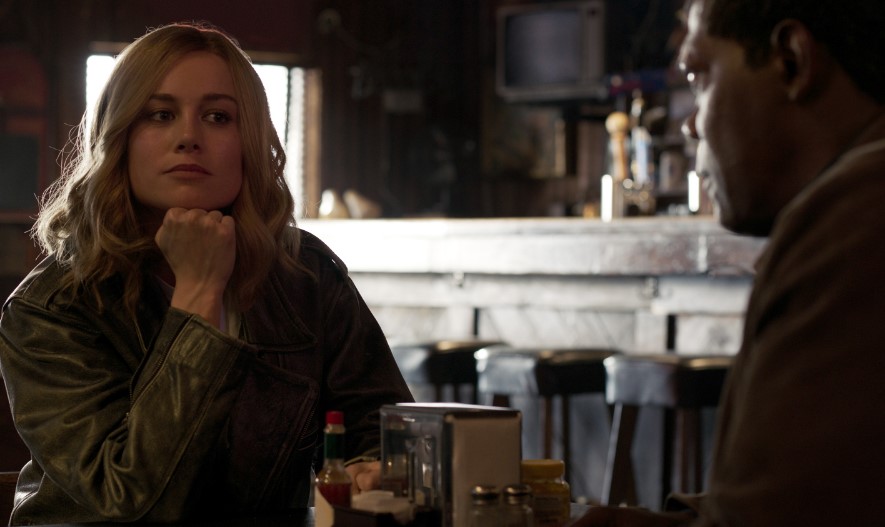 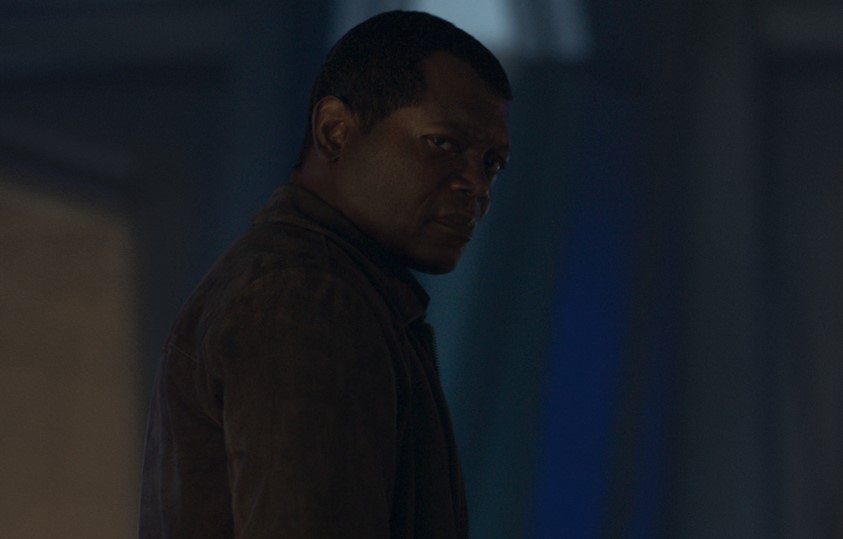