“Thank you to Satan for giving me inspiration for playing this role,” Bale quipped as his Hollywood cohorts laughed and applauded.

The comment did not go unnoticed by Dick Cheney's daughter, Liz Cheney, who posted on Twitter, "Satan probably inspired him to do this, too. Christian Bale arrested for 'assault on mother and sister.'" Liz Cheney included a link to an article from July 2008 that states Christian Bale was arrested and released on bail over an allegation of assault involving lashing out as his mother and daughter, which was hours following the European premiere of The Dark Knight. Bale denied the allegation.

Satan probably inspired him to do this, too. Christian Bale arrested for 'assault on mother and sister'| The Independent. https://t.co/kesnNno9Zv

Bale didn't stop with the Satan joke as he added he might take on the role of Republican Senate Majority Leader Mitch McConnell next.

Watch the footage above. 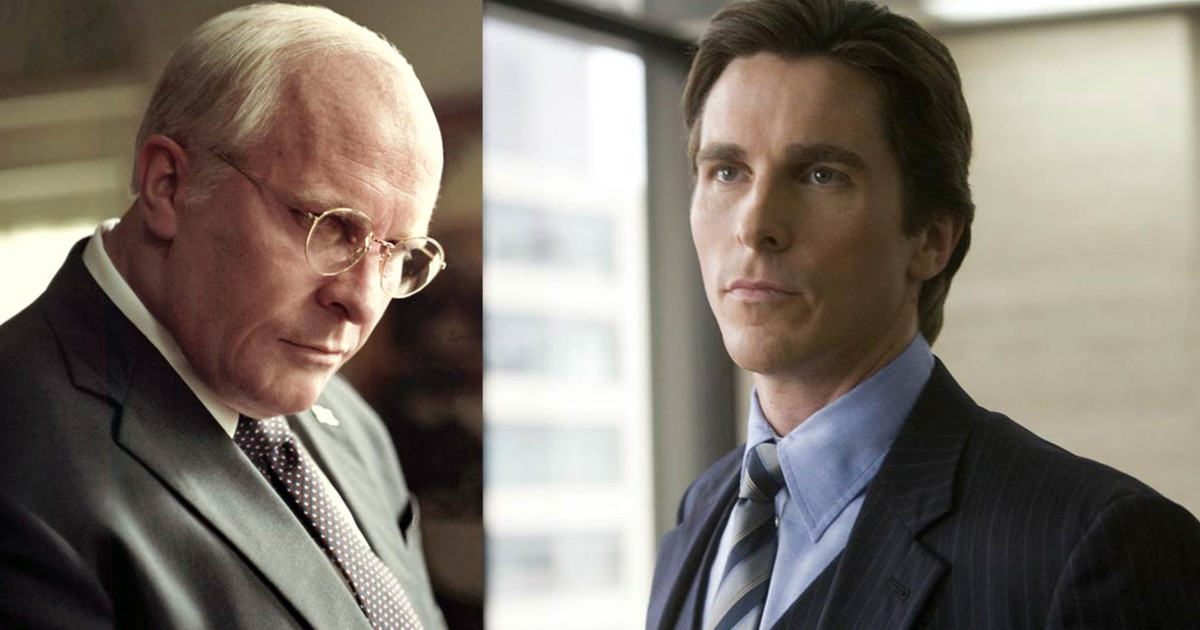