Oscar award-winning actress Cate Blanchett has been cast and will star in the upcoming Borderlands movie, which adapts the popular video game.

Cate Blanchett, known for playing Hela in Marvel’s Thor: Ragnarok, will play the part of Lilith in Borderlands directed by Eli Roth.

“I’m so lucky to have the amazing Cate Blanchett starring in Borderlands,” Roth said in a statement, released by Lionsgate, who previously directed Blanchett in The House with a Clock in Its Walls. “We had the most incredible collaboration together on The House with a Clock in Its Walls, and I believe there’s nothing she can’t do. From drama to comedy and now action, Cate makes every scene sing. Working with her is truly a director’s dream come true, and I feel so fortunate that I get to do it again on an even bigger scale. Everyone brings their A-game to work with Cate, and I know together we’re going to create another iconic character in her already storied career.” 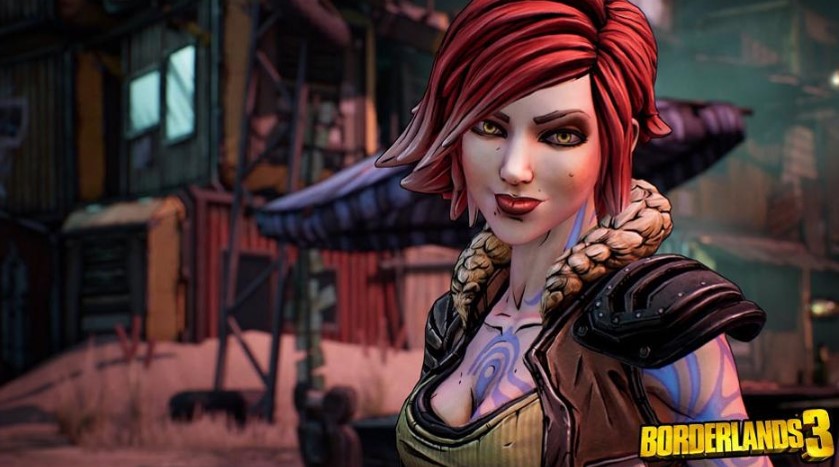 In the video game, Lilith is of the “Siren” class, and she is originally from the planet Dionysus and is one of six Sirens, a group of women with unbelievable powers.

Borderlands is set in the distant future, in which four “Vault Hunters” travel to the distant planet Pandora to hunt down an alien vault, rumored to contain advanced alien technology. The hunters find themselves battling the local wildlife and bandit population, but ultimately attempt to stop the head of a private corporation army from reaching the vault first.

Craig Mazin, who wrote HBO’s popular series Cheronobyl wrote the most recent draft of the script, and Mazin is also penning The Last of Us TV series, based on the video game.

Borderlands is expected to start filming later this year; a release date has not been set.