In addition to The Avengers: Endgame, Marvel Studios also showed a Captain Marvel Super Bowl trailer during the big game. 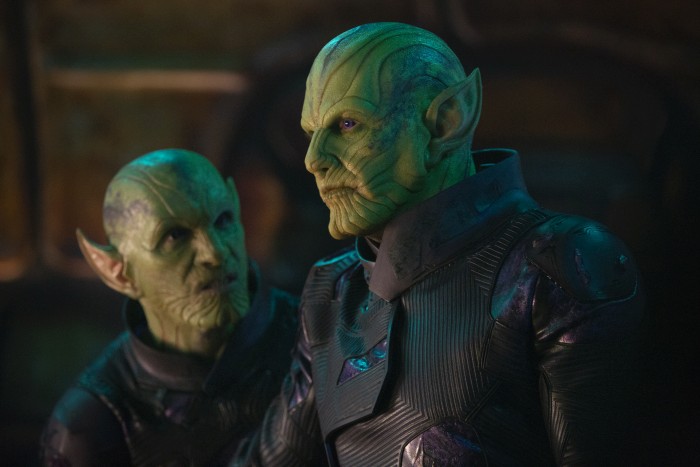 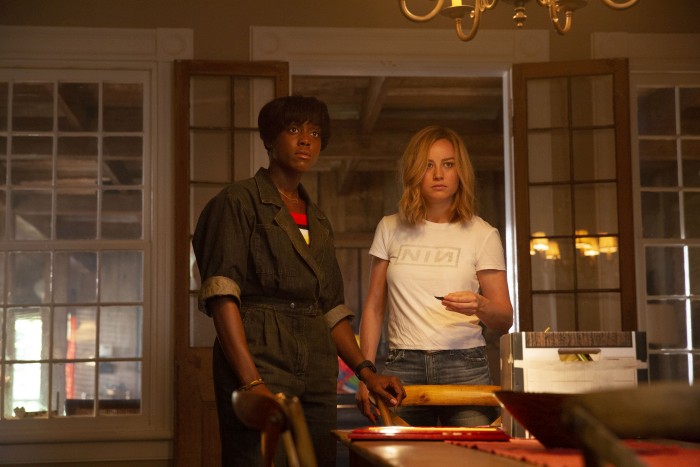