A couple pieces of new Captain Marvel art have leaked online offering a peek at the Mohawk-look of Carol Danvers in the red and blue suit.

The recent Captain Marvel trailer did feature footage of the Mohawk-look, but that was underwater and possibly even the green suit.

The first image below also once again teases her cosmic powers.

Check out previously leaked art as well below. 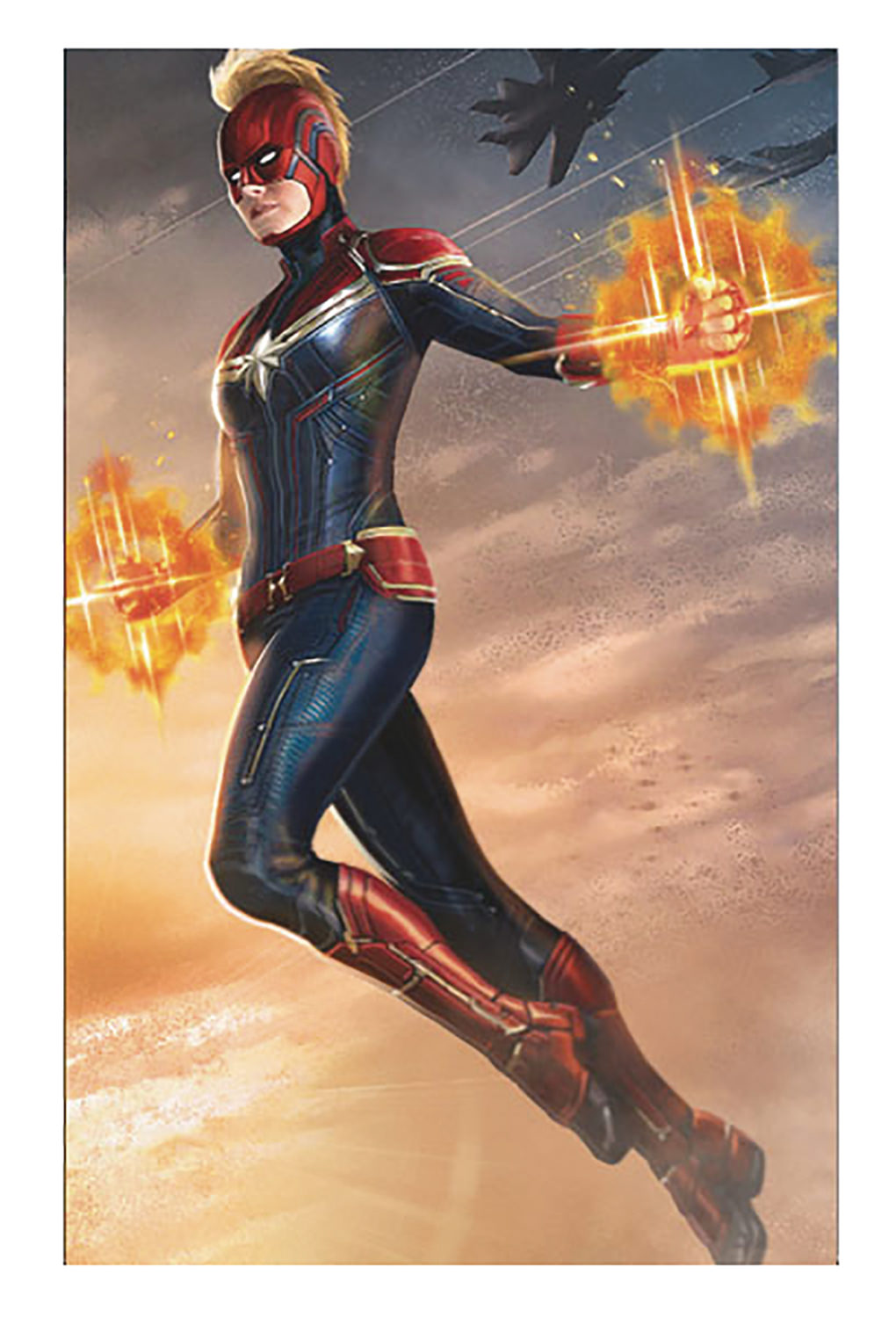 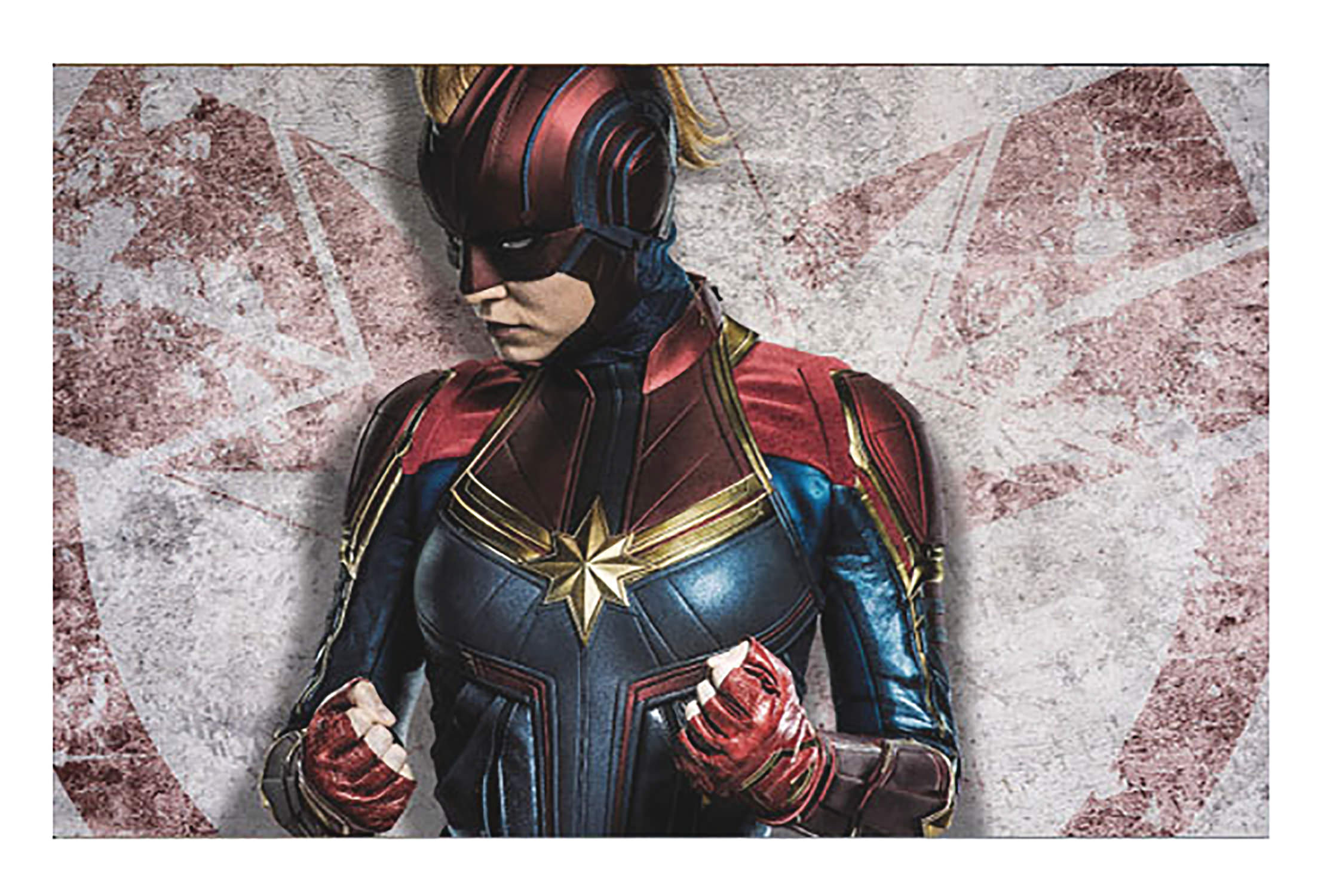