New Captain Marvel images of Jude Law as the mysterious Starforce leader and Ben Mendelsohn in full makeup as the Skrull leader Talos have been revealed.

“They were asking me to do some stuff with this Skrull guy that was going to be fun and interesting,” co-director  Ryan Fleck fills in Empire Magazine. “It’s different, but it’s the same. It’s just an actor and a camera.”

The first image features Jude Law where we see his role in the movie is still being kept a secret; Rune Temte’s Kree warrior Bron-Char is alongside Law.

The second image features Ben Mendelsohn and a look at the Skrulls, the villains of the movie, as they are in a war with the Kree, and the Earth gets caught in the middle. 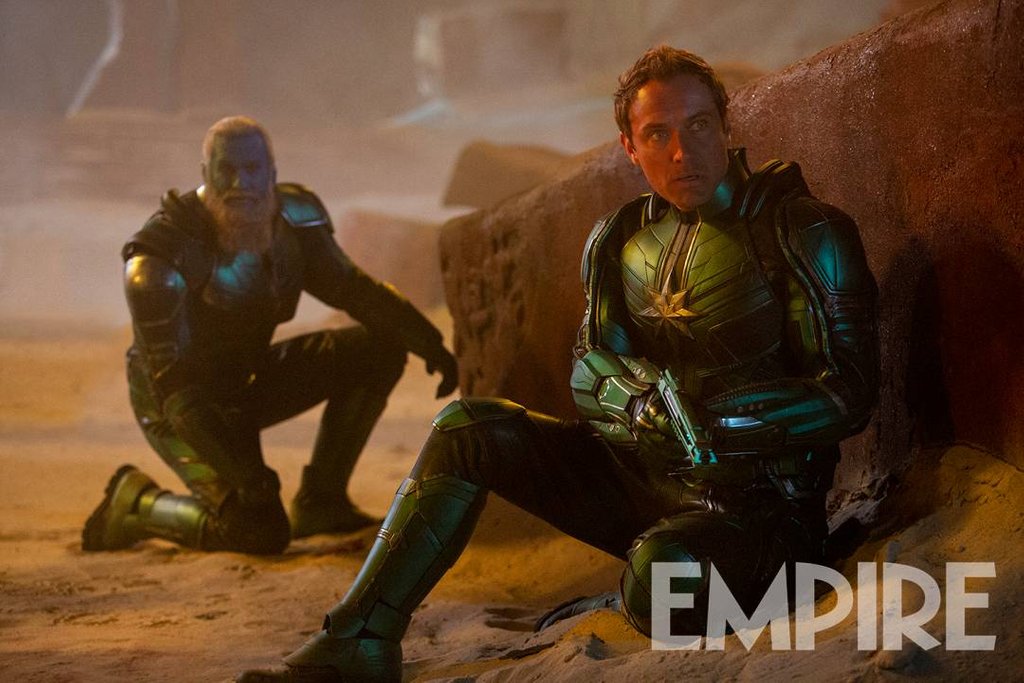 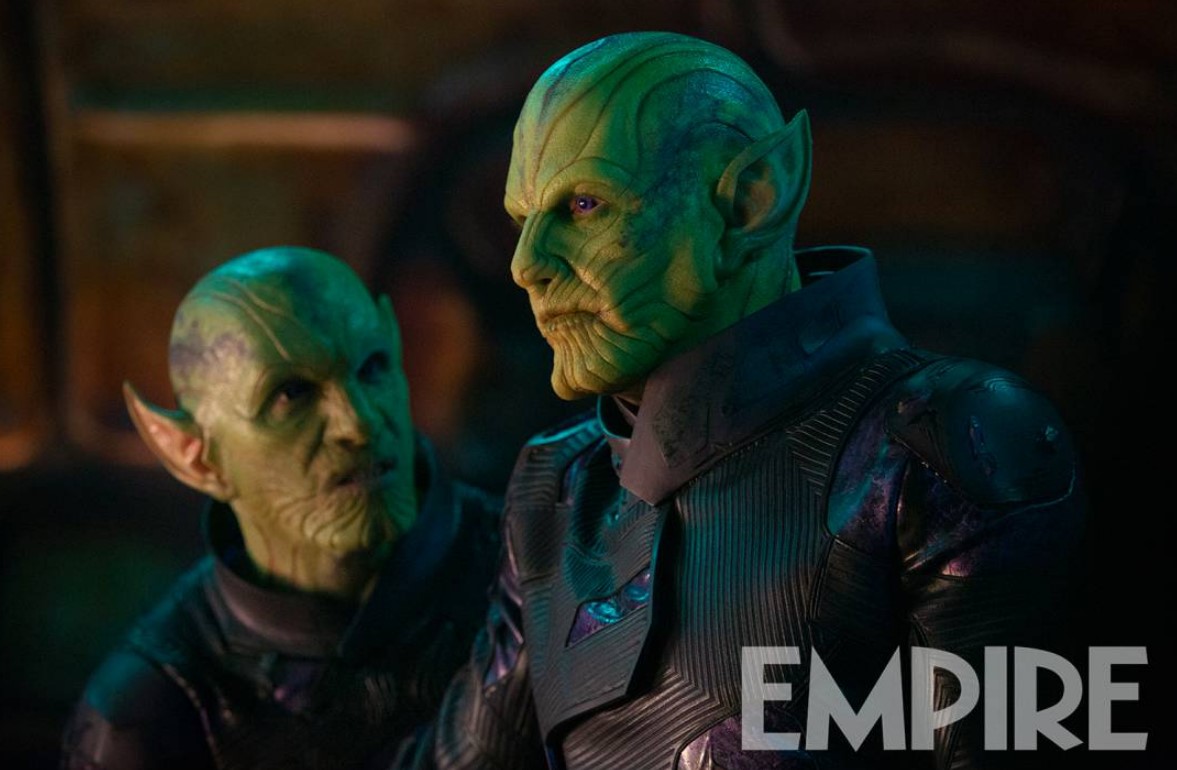 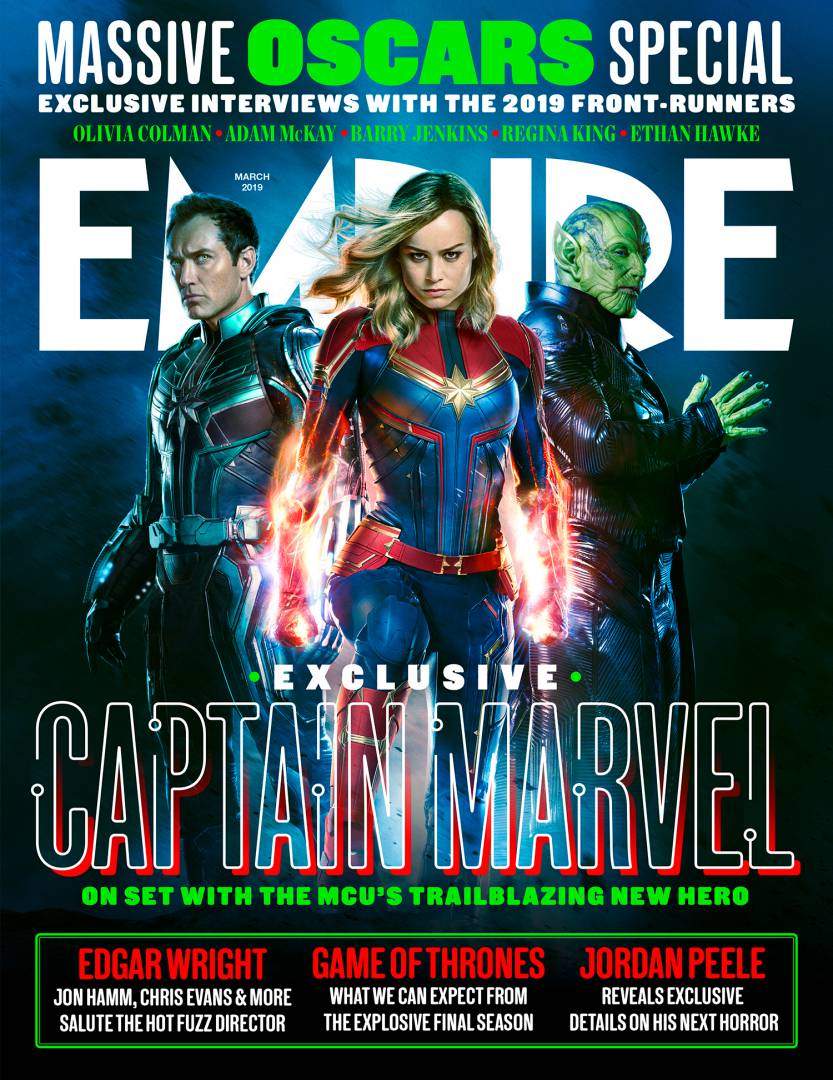 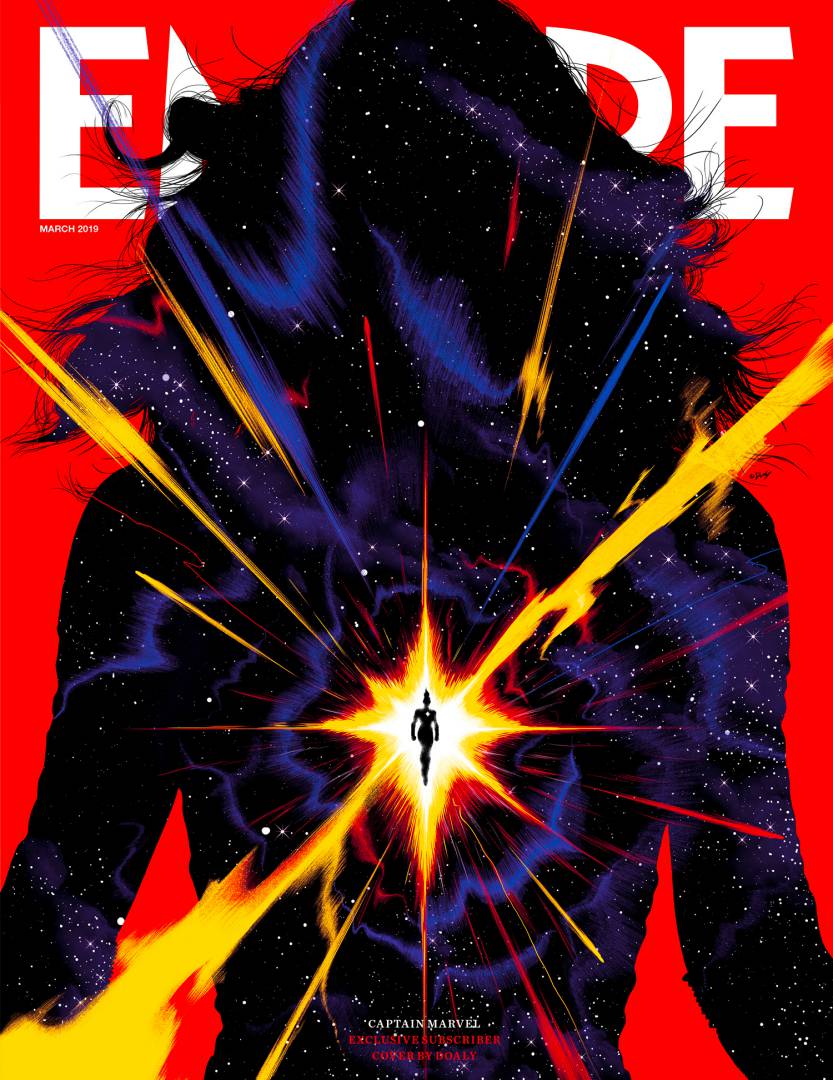