Captain Marvel IMAX Poster As Tickets Are On Sale

Ahead of tonight's new footage, Captain Marvel gets an IMAX poster, a Dolby poster and a RealD 3D poster, as tickets are now on sale, which includes the Thursday, March 7, advanced previews.

The new footage is dropping on ESPN during the NCAA championship football game that starts at 8pm EST. Look for the footage online probably somewhere around 9:30-10pm EST around halftime.

Brie Larson is also starring in The Avengers: Endgame, out Apr 26. 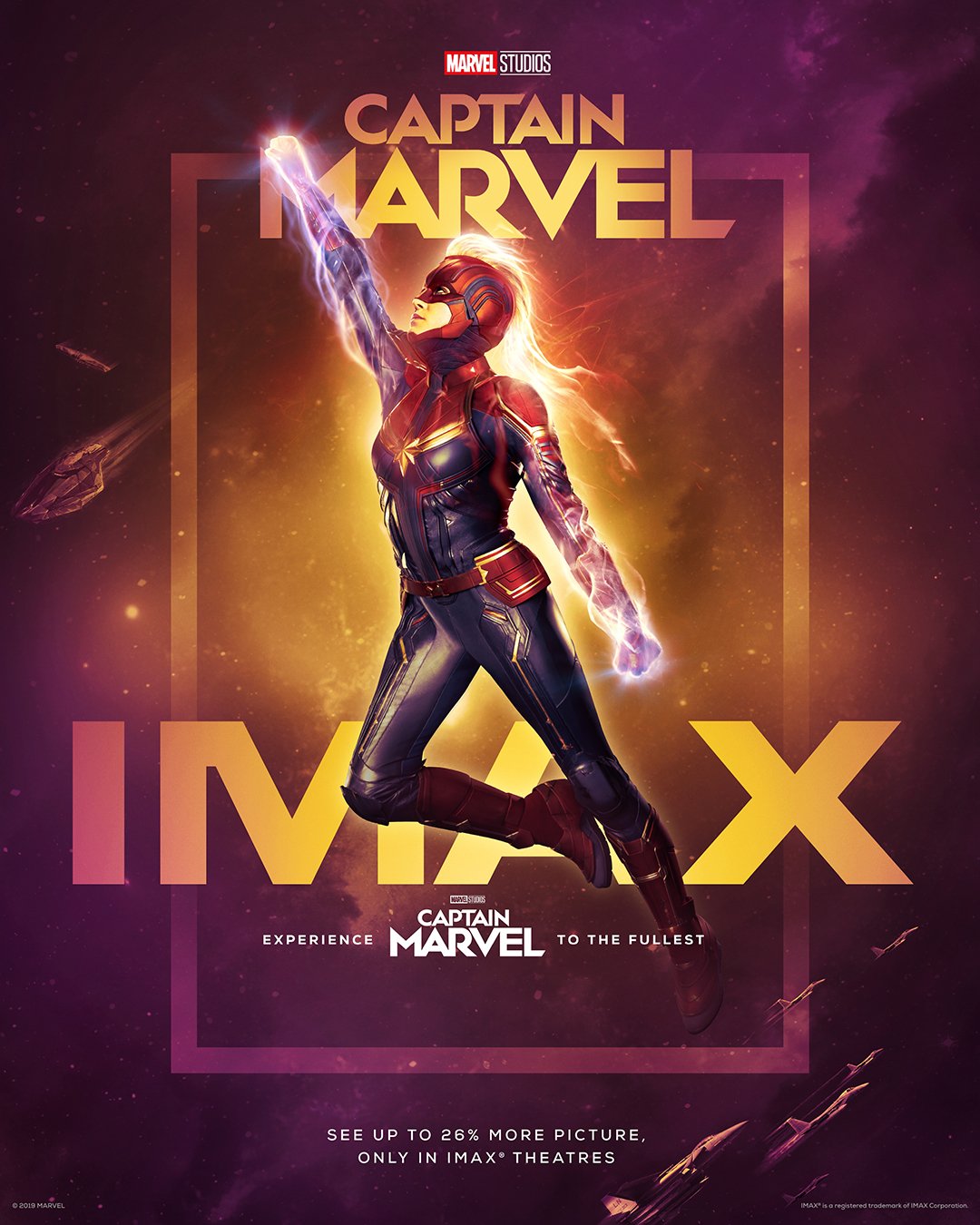 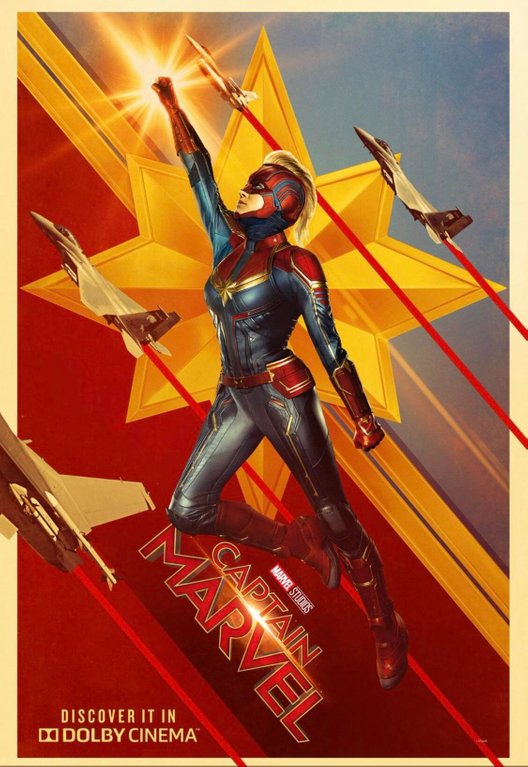 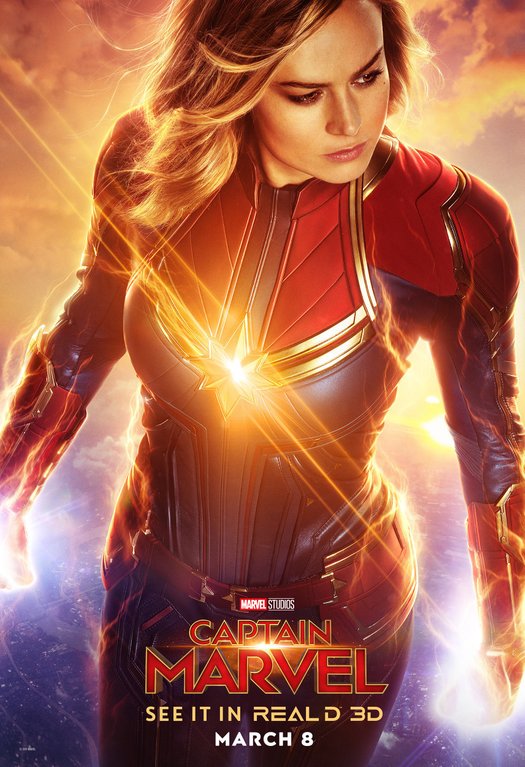