Funko has revealed their upcoming line of Captain Marvel movie products, which happens to reveal that in the film, the Carol Danvers’ cat is apparently named Goose.

In the comics, the cat is actually an alien species called a Flerken, but resembles an Earth cat and Carol names it after Chewbacca from Star Wars. It’s guessed that in the movie, Carol names the cat after Goose from the Top Gun movie, as Carol is also an airforce pilot. 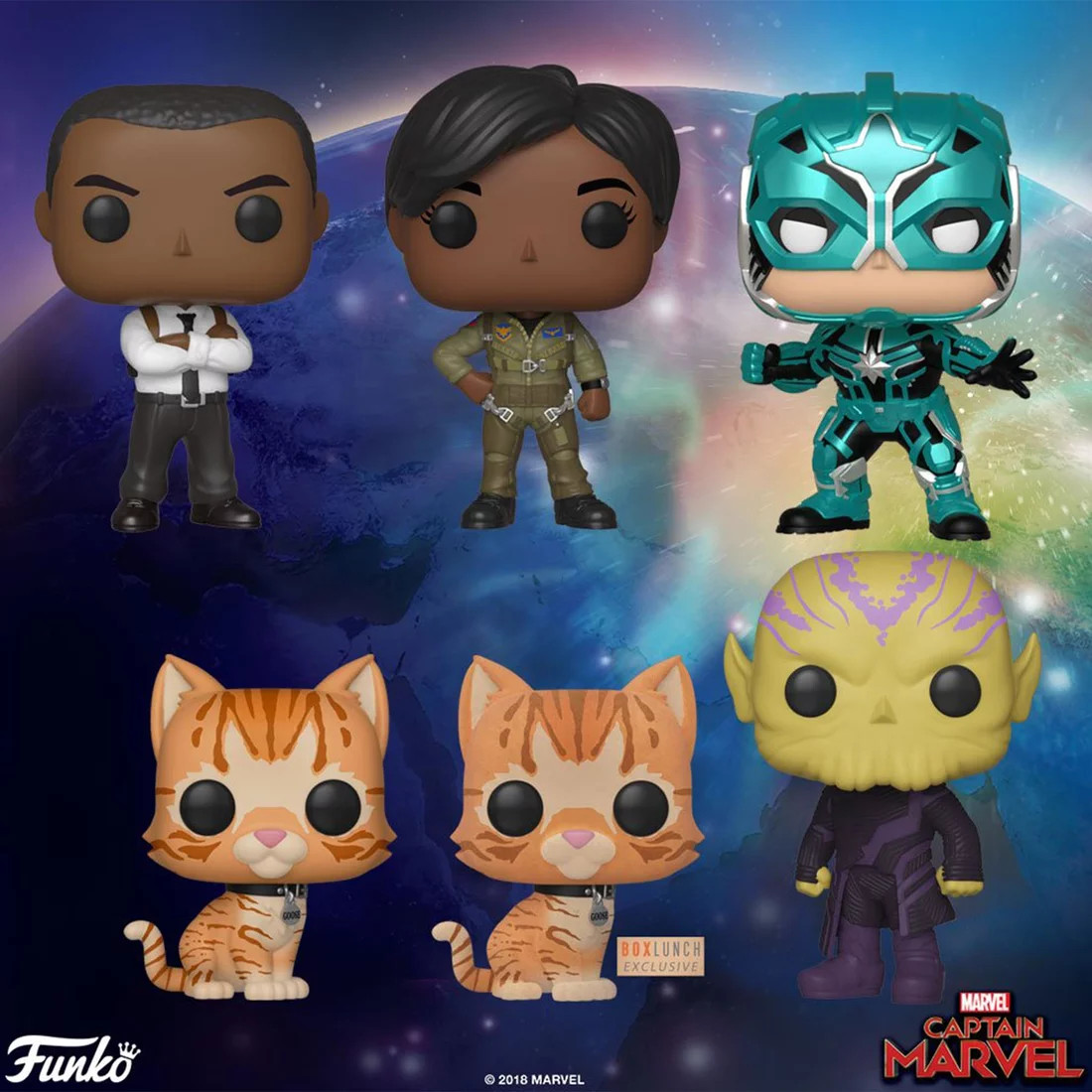 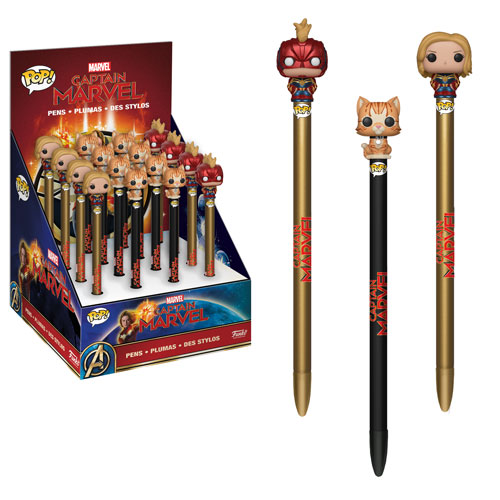 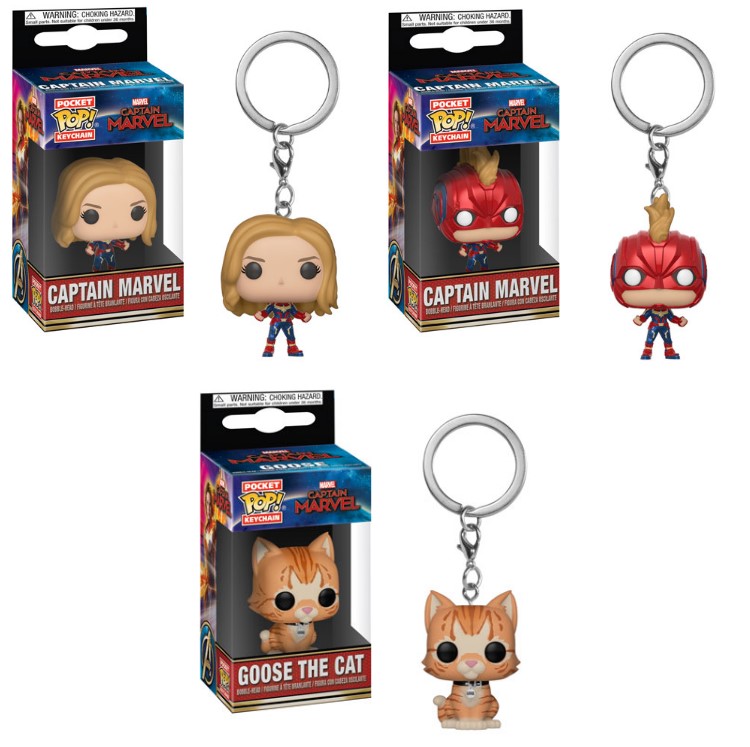 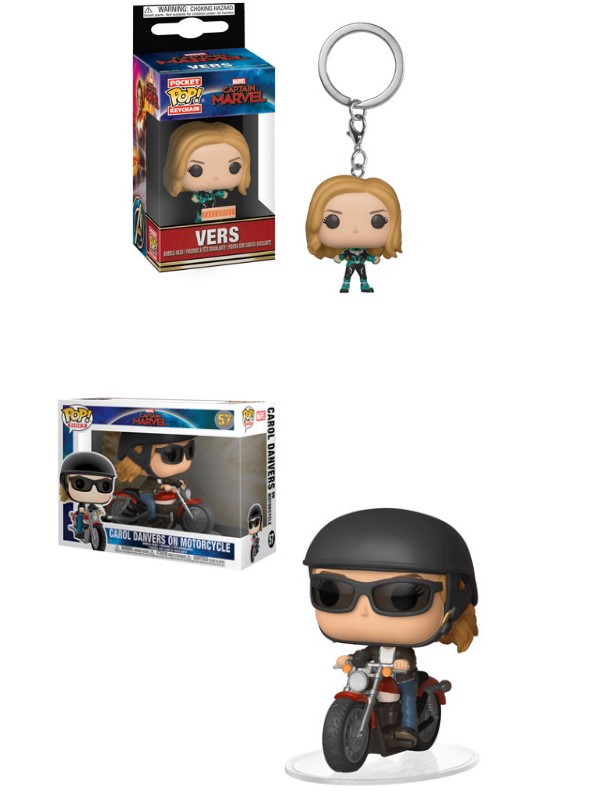 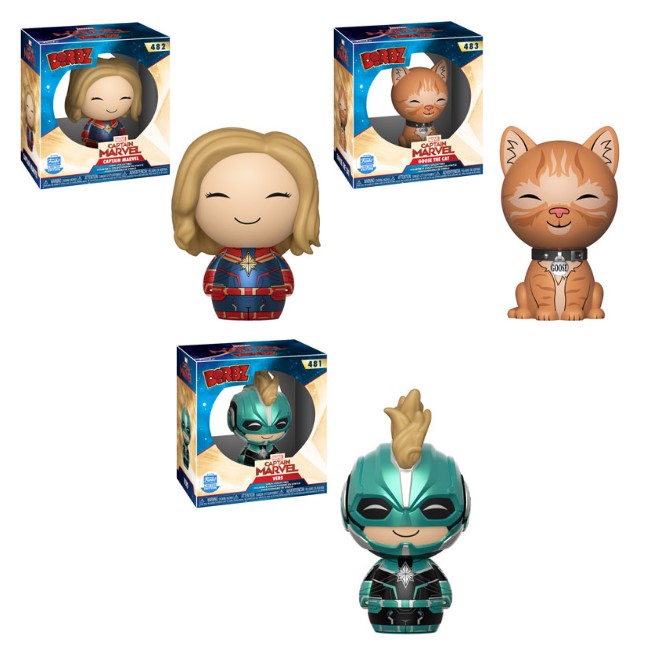 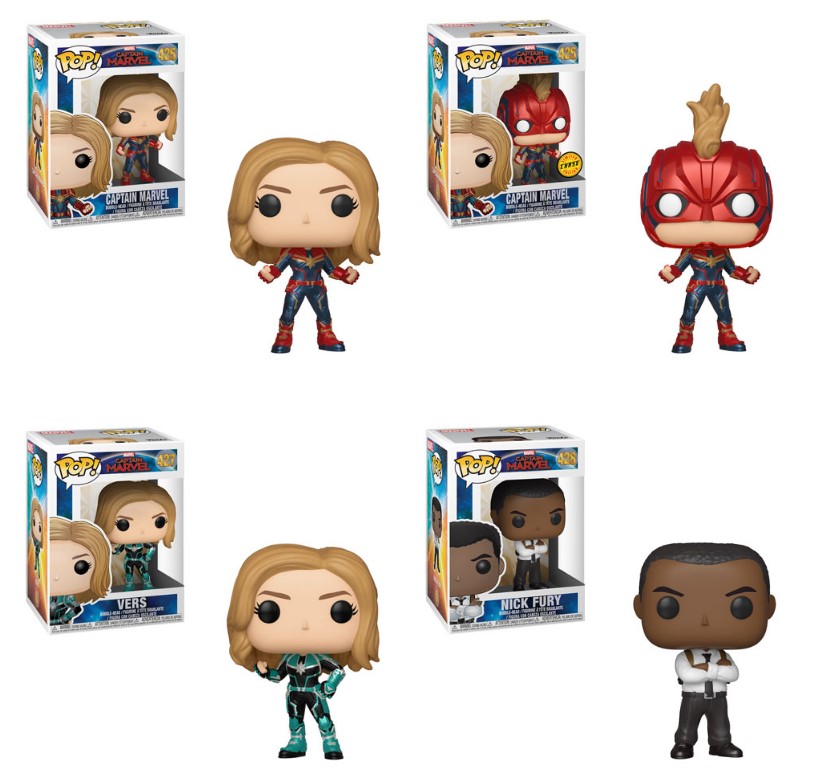 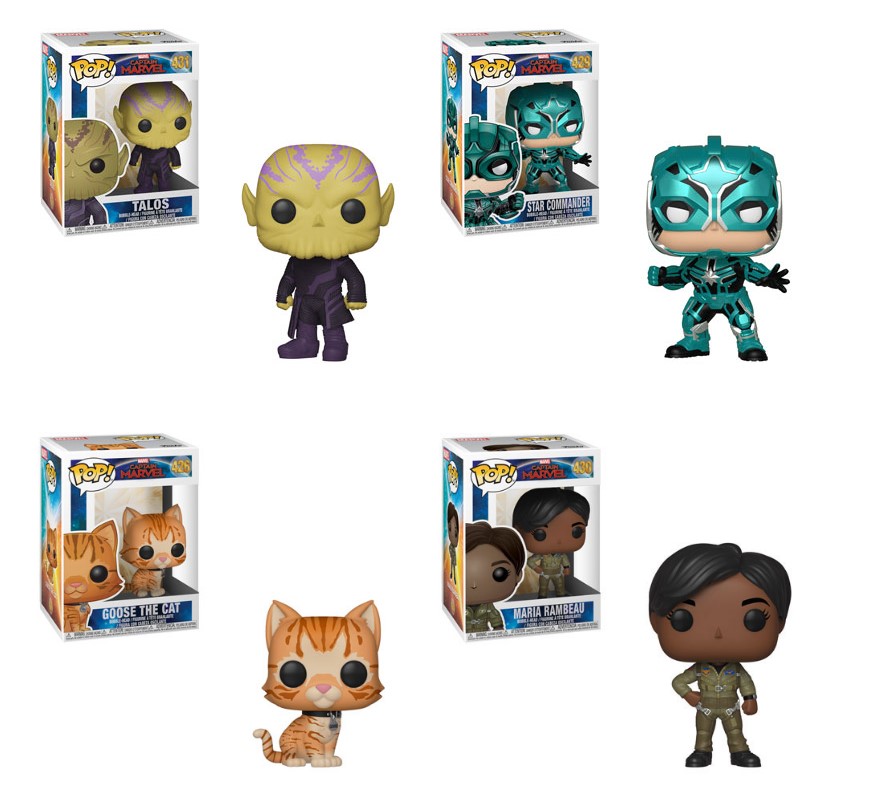 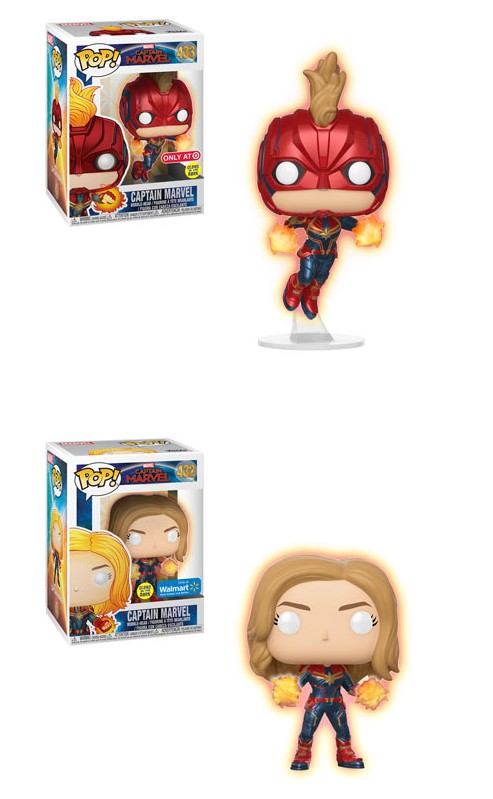 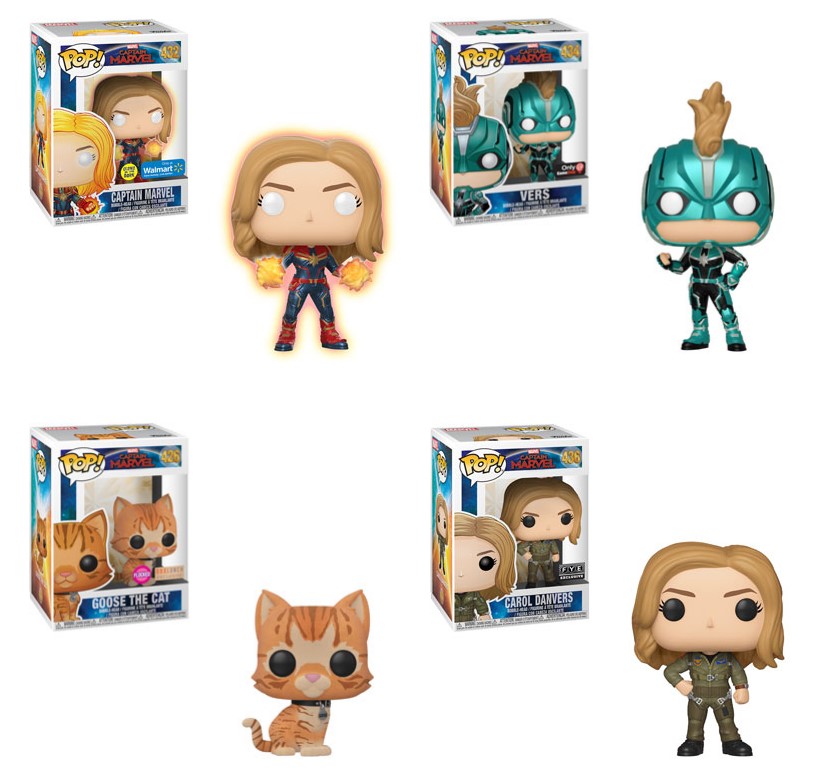 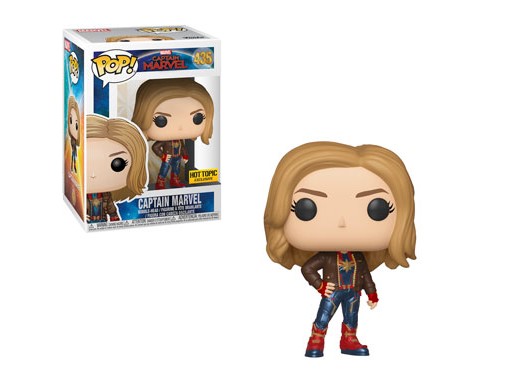