Marvel Studios releases a new spot for Captain Marvel with “Connection” featuring a new look at the Skrulls and more.

“In one month, get ready to Marvel,” the video description teases. 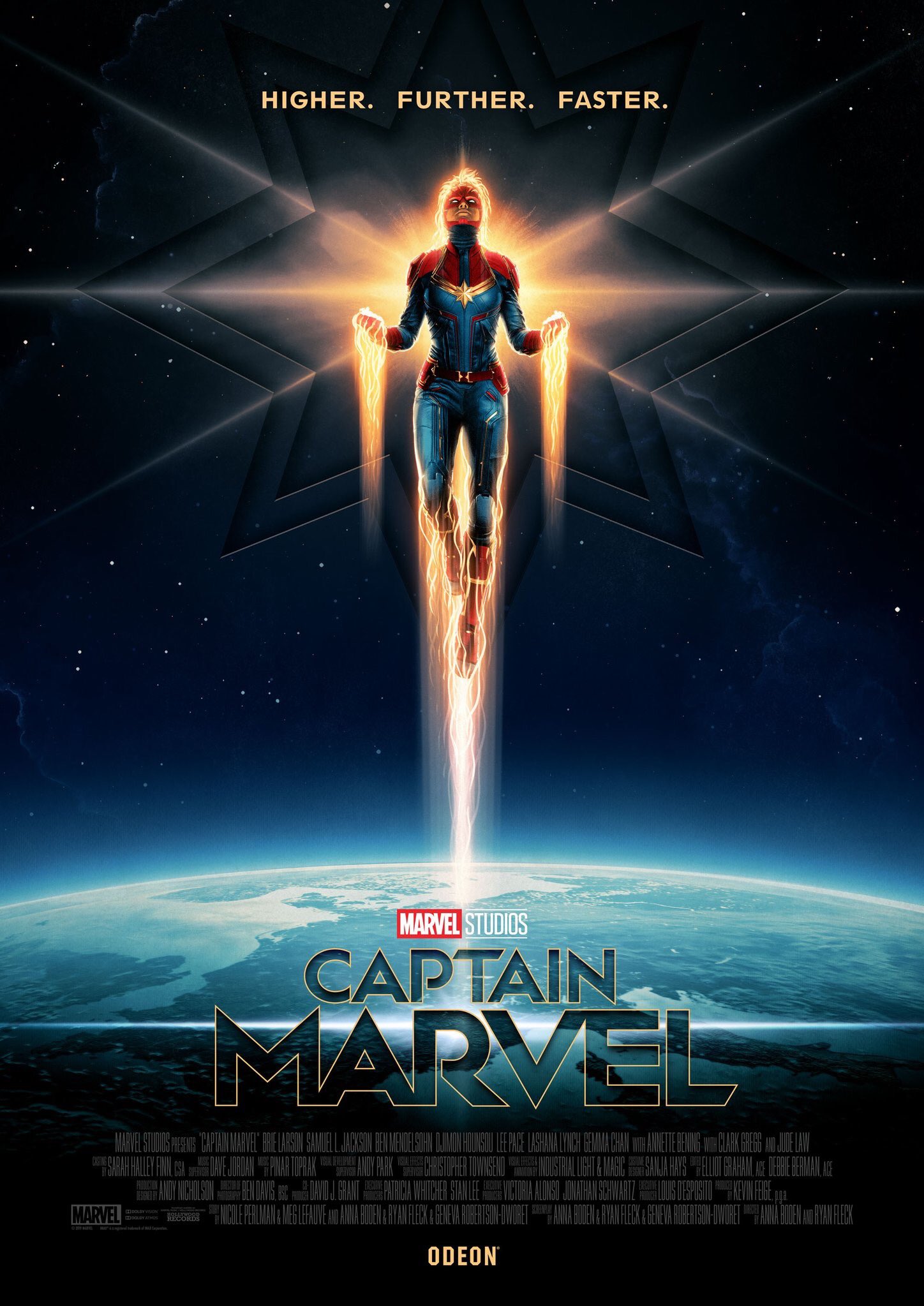