New footage of the Captain Marvel movie is now being played in theaters as part of the exclusive Noovie bonus content featuring the character’s “Binary” form.

A snippet of the footage has made its way online, which includes an interview with Brie Larson and Kevin Feige. Watch below.

The footage features Captain Marvel with the mohawk doing a superhero landing on Earth, and a cute behind-the-scenes look at Nick Fury and Carol’s cat, Goose.

Binary is Captain Marvel’s fully powered cosmic form in the comics, which sees Carol able to access the power from a white star.

To find your local Noovie theater where the exclusive Captain Marvel footage is playing head to www.ncm.com/theater-search. 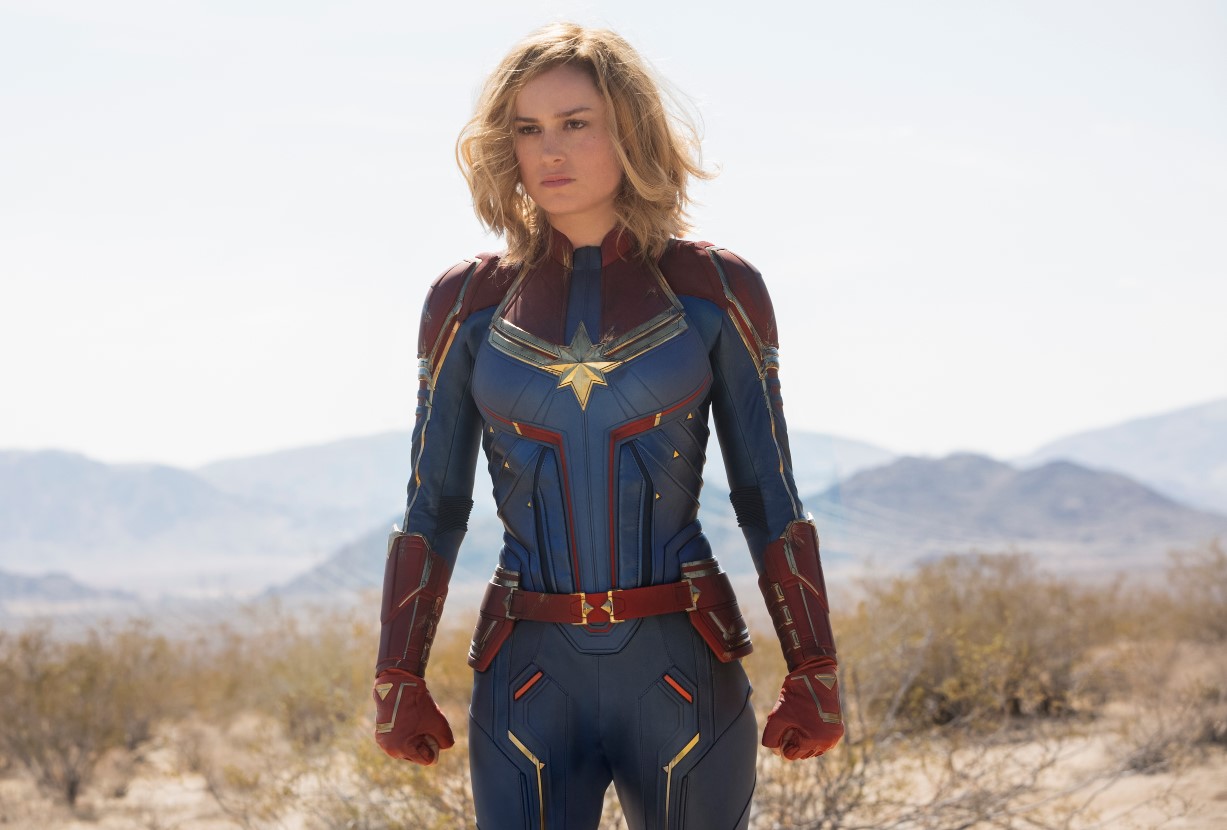