Captain Marvel 2 is rumored to be a "cosmic horror" movie involving Brie Larson back as Carol Danvers involved with SWORD forming the A-Force.

Bear in mind the Coronavirus is here and everything in Hollywood has stopped so that means lots of rumors are probably going to be coming out until things pick back up.

That said, the following Captain Marvel 2 rumors actually don't sound too bad, plus there is no mention of Nova, so I'm happy about that.

Obviously take things with a grain of salt below (note: my comments are in parenthesis). 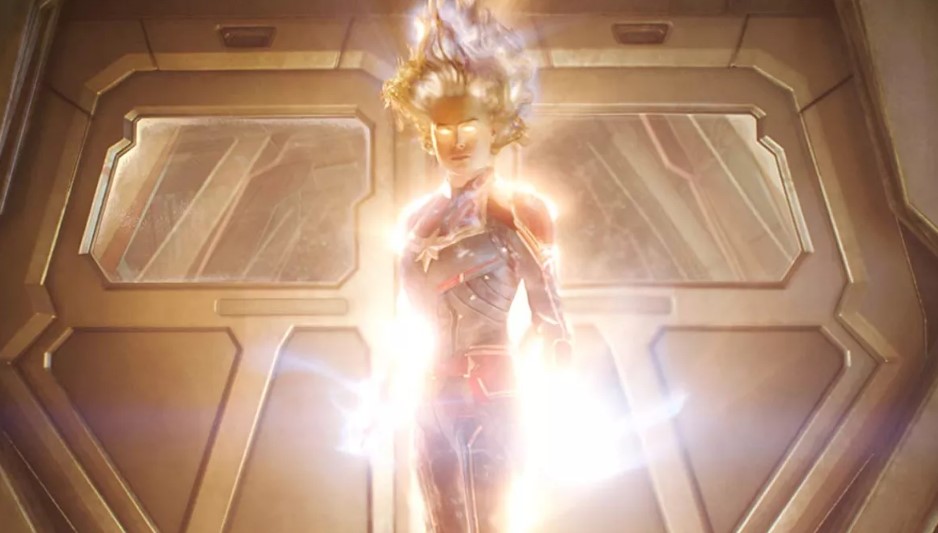 It's said Marvel Studios has had meetings with multiple female directors to helm the flick (which of course, we know is happening).

While a release date still hasn't been officially announced, it's said Captain Marvel 2 will be released in 2022 (as part of MCU Phase 5).

Details include that SWORD is the central focus of the movie and that Samuel L. Jackson and Cobie Smulders are returning to reprise their respective roles of Nick Fury and Maria Hill. Ben Mendelsohn and Jude Law are also returning as their respective characters, the Skrull leader Talos and the Kree known as Yon-Rogg.

The plot of the film is said to be dealing with Brie Larson back as Carol Danvers, who is as an official agent of SWORD (in the Marvel Comics, SWORD is the SHIELD equivalent but in space: Sentient World Observation and Response Department), where Danvers assembles the A-Force to fight against a massive cosmic threat.

The rumor offers that a Secret Invasion Disney Plus series is being developed and will tie directly into Captain Marvel 2. It's said the Secret Invasion series will explore a group of Skrull refugees hiding out on Earth who are being pursued by a squadron of Kree sleeper cells led by Yon-Rogg and the remaining members of Starforce. The main character will be Hulkling, a Kree-Skrull hybrid who has taken the identity of Teddy Altman, a normal high school student. Hulkling will also cameo in WandaVision and will be a major character in Captain Marvel 2.

The leaker claims "here’s where things get interesting" as Captain Marvel 2 writer Megan McDonnell (also a writer on WandaVision) has pitched the sequel as “heavily inspired by Aliens and [2001:] A Space Odyssey and almost a cosmic horror [movie].”

The leaker goes on to say: "The film will deal with the SWORD base being compromised by a rare, alien threat. That threat is the Brood, who are laying eggs on the SWORD base and possessing agents. It turns out that only male operatives can get compromised, which leads to the formation of the A-Force. Carol and the other female heroes of the Marvel Universe must stop the spread of the Brood and their influence across the galaxy. It turns out that the species are operating as parasites and have been secretly conquering planets in the universe. In order to kill them, they must kill the Empress Brood, which means going to their home planet."

The potential leaker finished with: "The film, similar to Ragnarok, will 95% take place in space. A complete tonal and visual departure from the original."