Sony Pictures has released the trailer for the Bullet Train movie which stars Brad Pitt and is based upon the book Maria Beetle by Kotaro Isaka.

“Getting back on the job is never as easy as you think… especially with the world’s deadliest assassins on board. Take a ride with Brad Pitt in Bullet Train Movie, exclusively in movie theaters July 15,” teases the video description.

If the flick happens to be anything like the following trailer, it looks as if Sony will have another hit on its hands.

Here is the official description: An original movie event, Bullet Train is a fun, delirious action-thriller from the director of Deadpool 2, David Leitch. Brad Pitt headlines an ensemble cast of eclectic, diverse assassins – all with connected yet conflicting objectives – set against the backdrop of a non-stop ride through modern-day Japan. 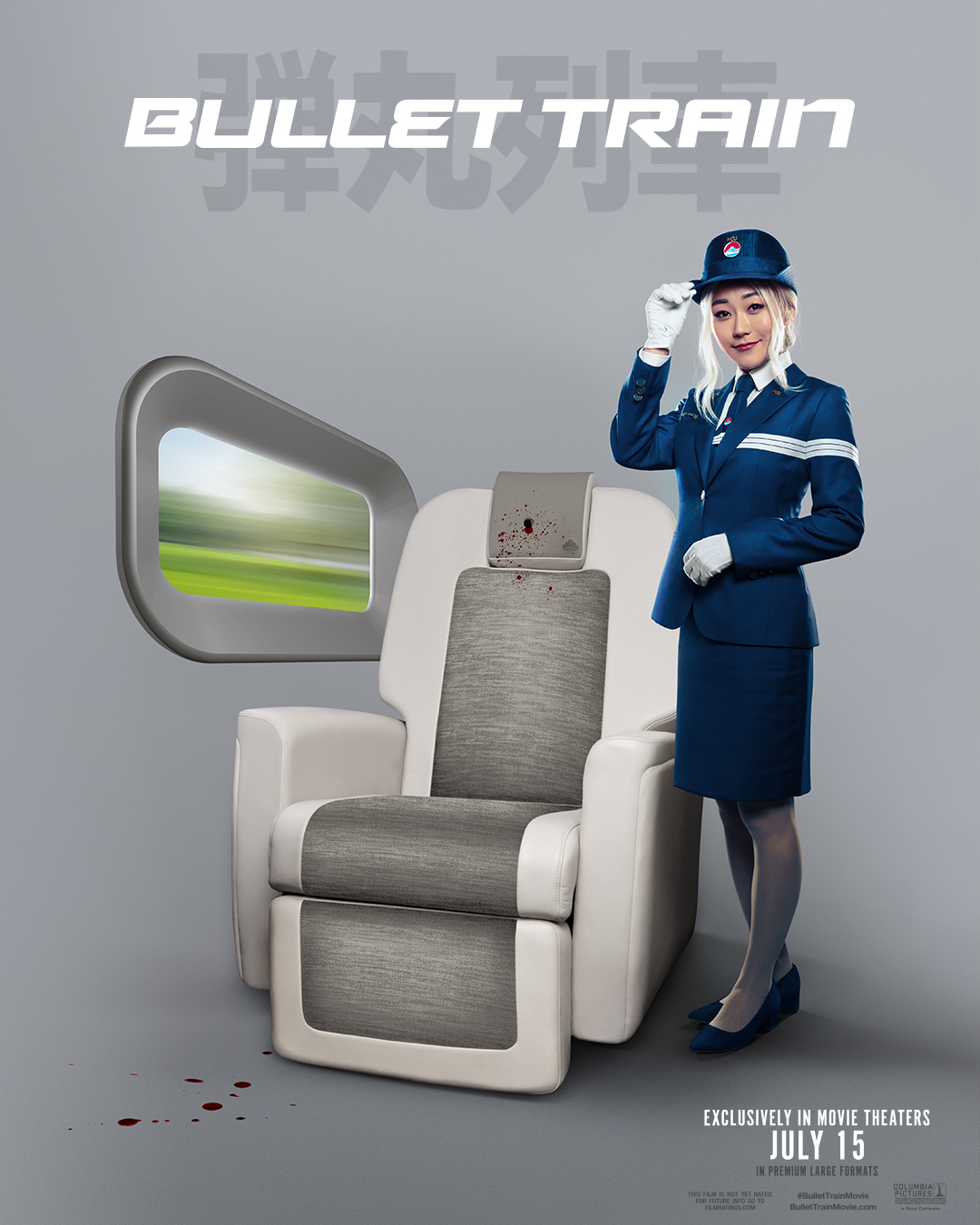