Following having broken off her engagement seven months ago, Captain Marvel star Brie Larson was recently spotted making out with a new mystery man.

The Daily Mail posted pics where Brie Larson can be seen locking lips outside the Erewhon Natural Foods market in Calabasas, California.

According to Just Jared, the identity of the man is 32-year-old VR director and actor Elijah Allan-Blitz, with the pictures revealing him to be a rather handsome and tall white dude in good shape. According to the site, Elijah Allan-Blitz is no stranger to acting and was once linked to actress Maria Bello back in 2016.

The pictures reveal the two together with the 29-year-old Brie Larson having her arms around the lucky man who has his arm around her waist. 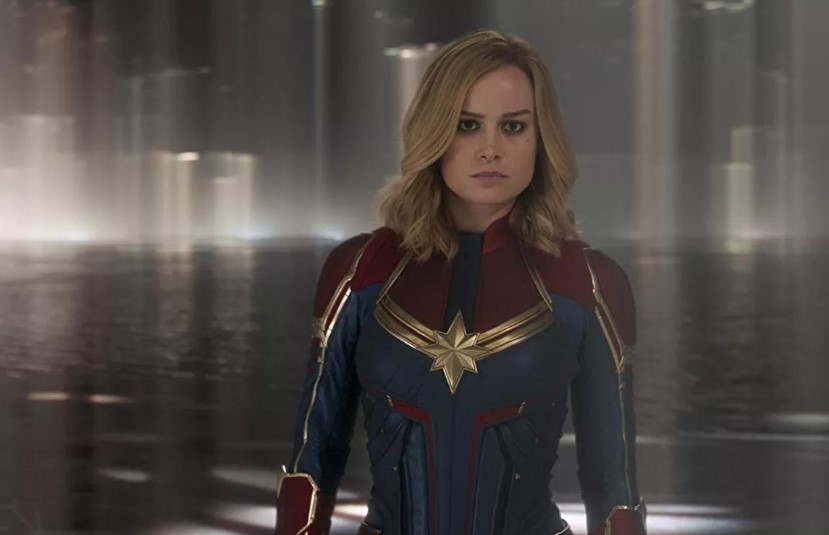 Brie Larson will be back for Captain Marvel 2

Brie Larson recently starred in Captain Marvel, and while no announcement was made at Comic-Con for the sequel, Captain Marvel 2 looks to be a part of Marvel’s Phase 5 slate. Disney does have their D23 Expo coming up soon, so maybe an announcement is forthcoming.

Larson broke off an engagement with musician Alex Greenwald in January.