Marvel Studios has released a bunch of new promos for Captain Marvel including one showing off Brie Larson working out for the movie.

“I’ve been training for nine months,” Brie Larson says, “Three months of two-a-days, four-and-a-half hours a day, trying to be as prepared as possible.”

The video below also includes promos for “I’ve never seen anything like her,” and “I know a renegade soldier when I see one,” in addition to the latest spot, “Trust.”

Find out if Captain Marvel and Brie Larson have what it takes on March 8. 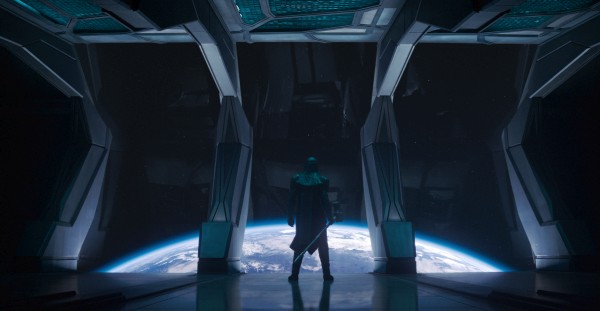