A new promo for Captain Marvel has been released as the flick is ten days away from its release date. The footage includes Brie Larson as Carol Danvers battling it out with the Skrulls, including Ben Mendelsohn’s Talos, with Samuel L. Jackson also featured in the footage.

“In 10 days, witness the rise of a hero,” the spot teases. Tickets are now on sale.

Captain Marvel has a March 8 release and follows Carol Danvers as she becomes one of the universe’s most powerful heroes when Earth is caught in the middle of a galactic war between two alien races. Set in the 1990s, the film is an all-new adventure from a previously unseen period in the history of the Marvel Cinematic Universe. The film is directed by the writing/directing team of Anna Boden and Ryan Fleck and stars Brie Larson, Jude Law, Samuel L. Jackson, Ben Mendelsohn, Djimon Hounsou, Lee Pace, Lashana Lynch, Gemma Chan, Algenis Perez Soto, Rune Temte, McKenna Grace and Clark Gregg. 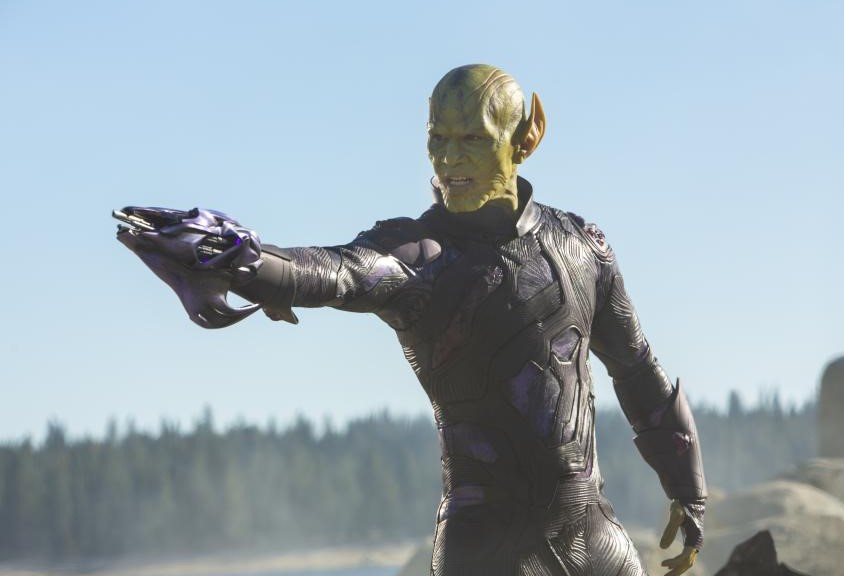 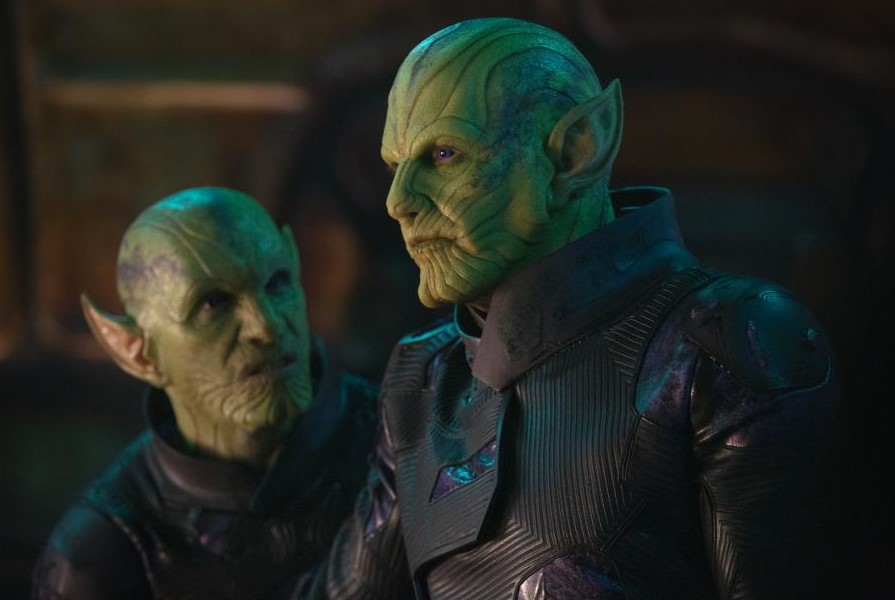 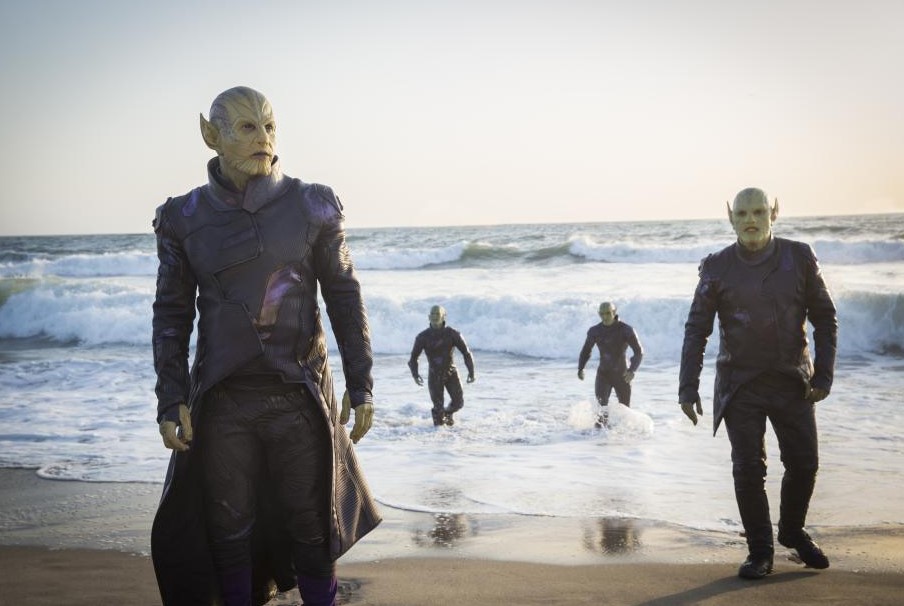