Captain Marvel star Brie Larson is back in the news as a pair of videos posted to social media have gone viral.

The video shows Brie Larson running down the stairs apparently playing some sort of pass the word game where she says “Hunt For Red October” and receives “Handmaid’s Tale” in return.

NEW: Brie with her friends earlier today (via camrynmanheim ) pic.twitter.com/UCnoql9lmL 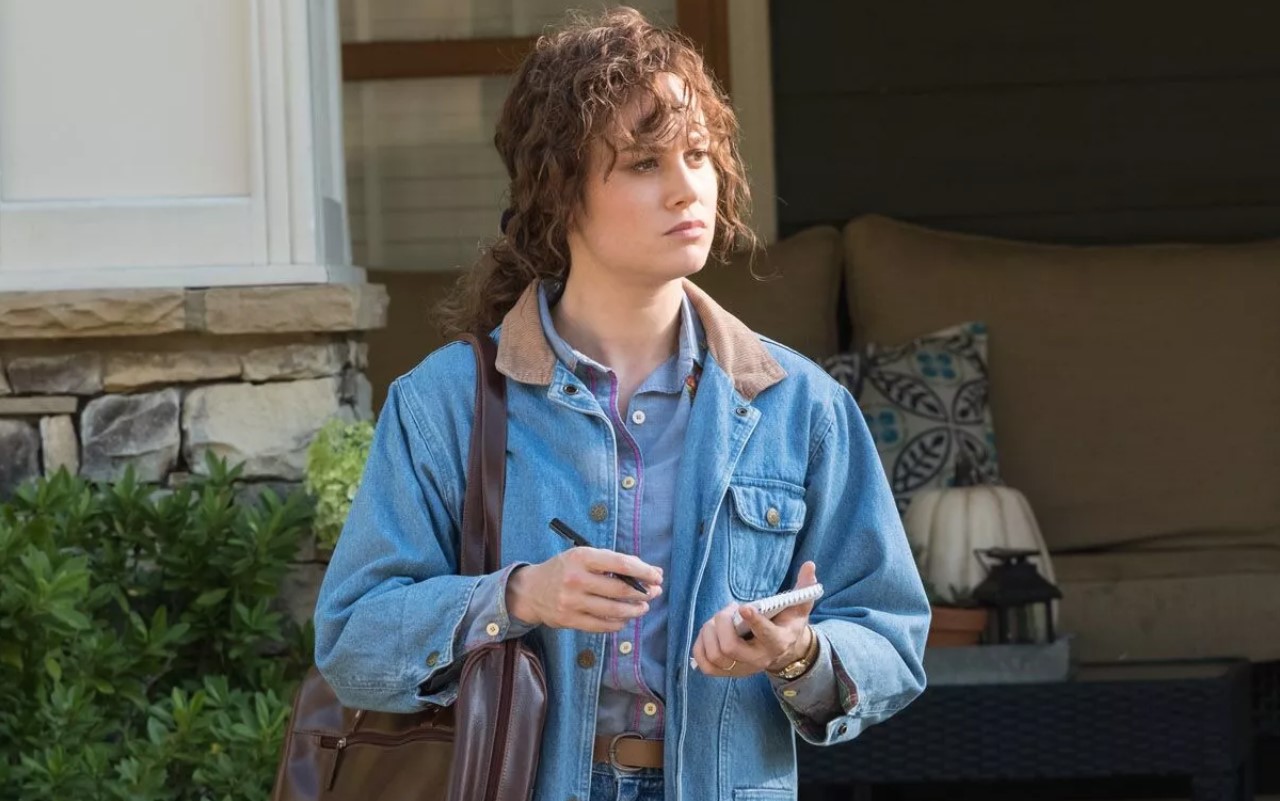 The flick is described as a powerful and thought-provoking true story that follows young lawyer Bryan Stevenson (Jordan) and his history-making battle for justice. After graduating from Harvard, Bryan had his pick of lucrative jobs. Instead, he heads to Alabama to defend those wrongly condemned or who were not afforded proper representation, with the support of local advocate Eva Ansley (Larson). One of his first, and most incendiary, cases is that of Walter McMillian (Foxx), who, in 1987, was sentenced to die for the notorious murder of an 18-year-old girl, despite a preponderance of evidence proving his innocence and the fact that the only testimony against him came from a criminal with a motive to lie. In the years that follow, Bryan becomes embroiled in a labyrinth of legal and political maneuverings and overt and unabashed racism as he fights for Walter, and others like him, with the odds—and the system—stacked against them.

Just Mercy has a limited release on December 25, 2019 and will go wide on January 10, 2020 directed by Destin Daniel Cretton.

Regarding a return to Captain Marvel, though Kevin Feige hinted at it recently over the Summer, Marvel Studios and Disney have yet to announce a sequel. A recent rumor offers that Brie Larson may appear as Carol Danvers and Captain Marvel in the Disney Plus Ms. Marvel series.