Home > TV News > Brainiac 5 Gets A New Look In Supergirl

Brainiac 5 Gets A New Look In Supergirl

Brainiac-5 gets a whole new look in Supergirl, which follows the events of the recent Crisis On Infinite Earths crossover, more resembling the comic book version of the character.

Long story short, as a result of Crisis, all The CW DC characters now exist on the same Earth, as Crisis basically rebooted The CW DC shows including Arrow, The Flash, Supergirl, Batwoman, and Black Lightning. 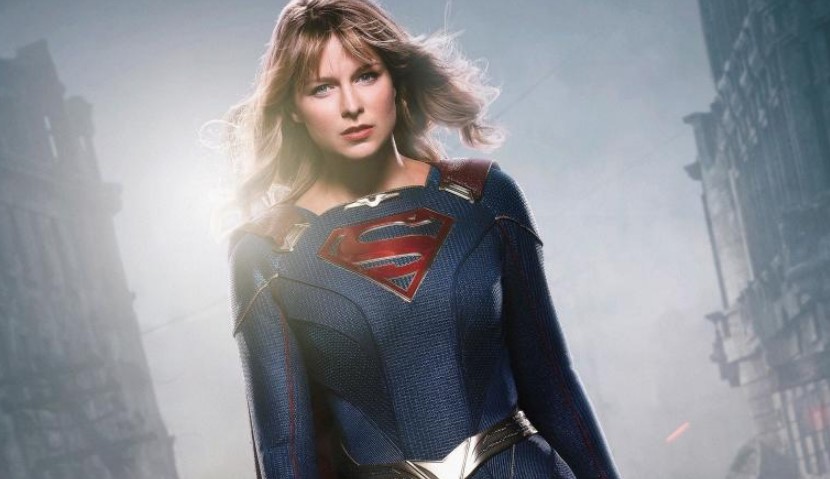 Among the changes for Supergirl is that Lex is looked at as a good guy whose company, LexCorp, now runs the DEO, which sees Lex make a deal with Supergirl to leave each other alone.

Sunday's episode also reveals that due to Crisis, there are doppelgangers of some of the characters, meaning two of them or more exist on the same Earth (i.e. Winn Schott's doppelganger is revealed to be Toy Man).

The episode also reveals there are multiple Brainiacs due to a dimensional wormhole caused by the Crisis mixup where Brainac-5 is shown to be a bit intimidated by the other Brainiacs who are smarter.

One of them is an "evil" Brainiac who bottled his own world before Crisis and wants to unleash it, but Nia, Brainiac-5 and Supergirl try to stop him.

During the fight, Brainiac 5 has his personality inhibitors damaged, which leads to his transformation into his new look: sporting long blond hair with green skin and a suit upgrade, again, straight out of the comics. 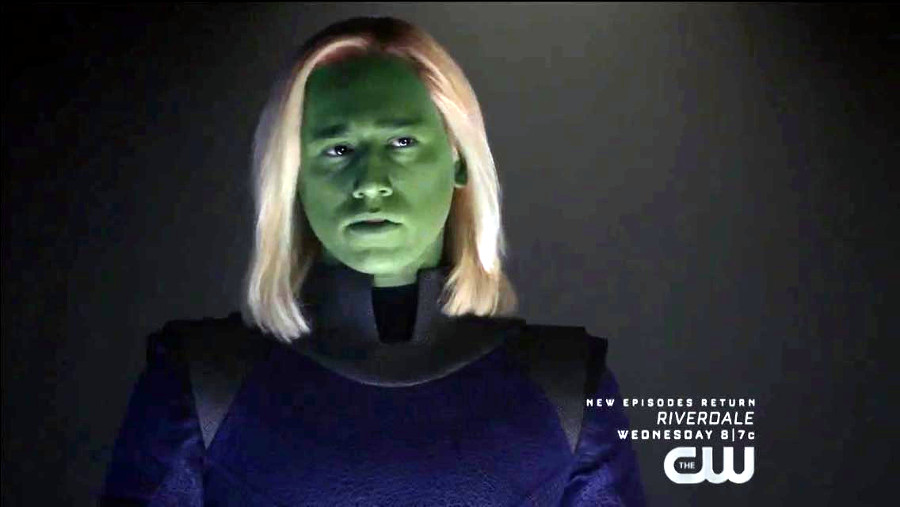 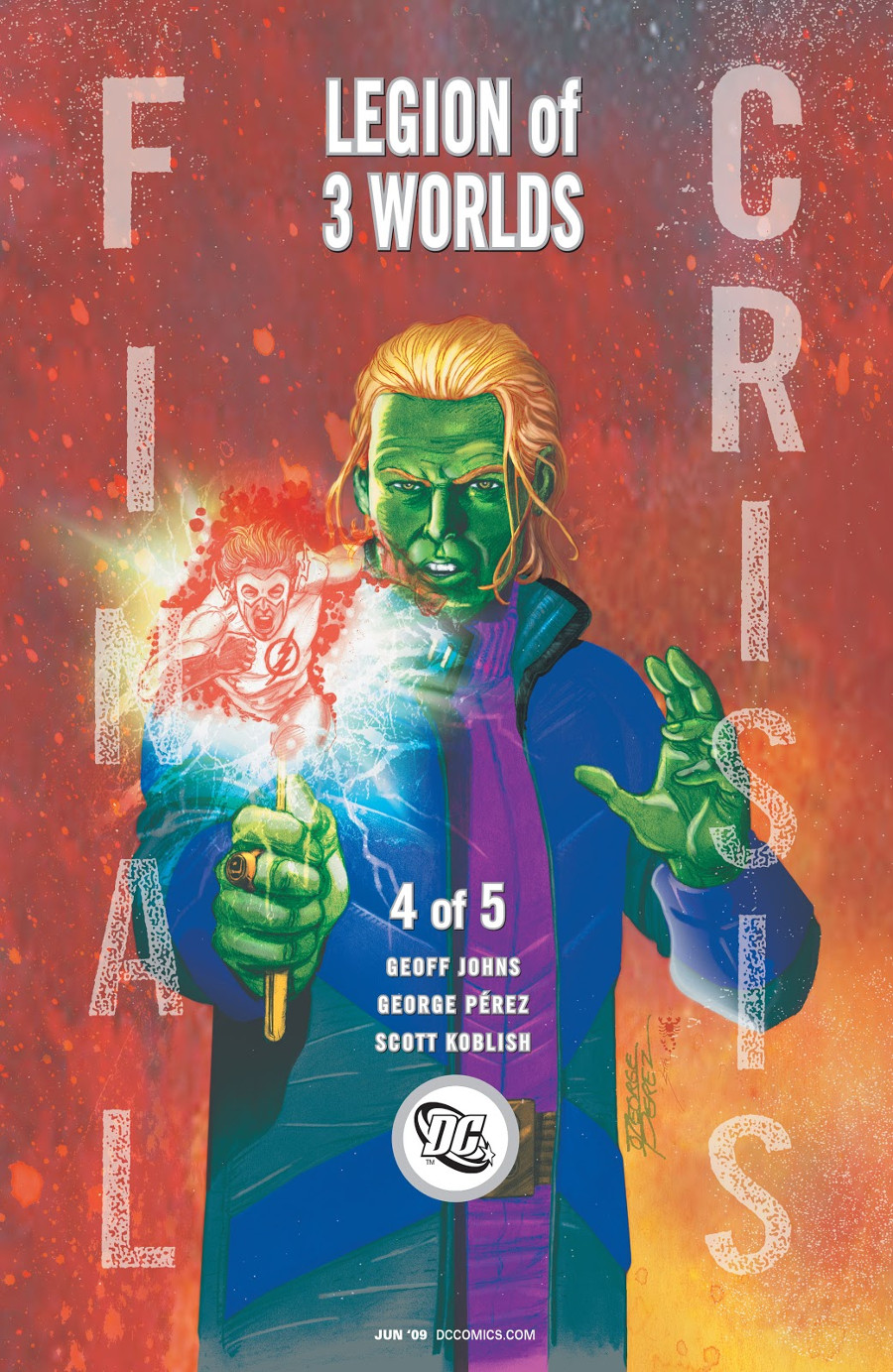