A big Hollywood movie will be filming in Buffalo, NY, and I am told it's the Bradley Cooper and Guillermo del Toro adaptation of the noir thriller, Nightmare Alley.

Last month saw it reported that Bradley Cooper was in talks to replace Leonardo DiCaprio in Guillermo del Toro and Fox Searchlight’s Nightmare Alley remake which has del Toro directing from a script he co-wrote with Kim Morgan.

I'm told that Cooper has signed on to star and will film with Guillermo del Toro this Fall in Buffalo.

The del Toro project is based on the 1947 film, which was based on William Lindsay Gresham’s novel of the same title, about a corrupt con-man who teams up with a female psychiatrist to trick people into giving them money.

A release date hasn't been announced as of yet.

Check out a trailer below for the 1947 original, and here is the description for the book from Amazon:

Nightmare Alley begins with an extraordinary description of a freak-show geek—alcoholic and abject and the object of the voyeuristic crowd’s gleeful disgust and derision—going about his work at a county fair. Young Stan Carlisle is working as a carny, and he wonders how a man could fall so low. There’s no way in hell, he vows, that anything like that will ever happen to him.

And since Stan is clever and ambitious and not without a useful streak of ruthlessness, soon enough he’s going places. Onstage he plays the mentalist with a cute bimbo (before long his harried wife), then he graduates to full-blown spiritualist, catering to the needs of the rich and gullible in their well-upholstered homes. It looks like the world is Stan’s for the taking. At least for now. 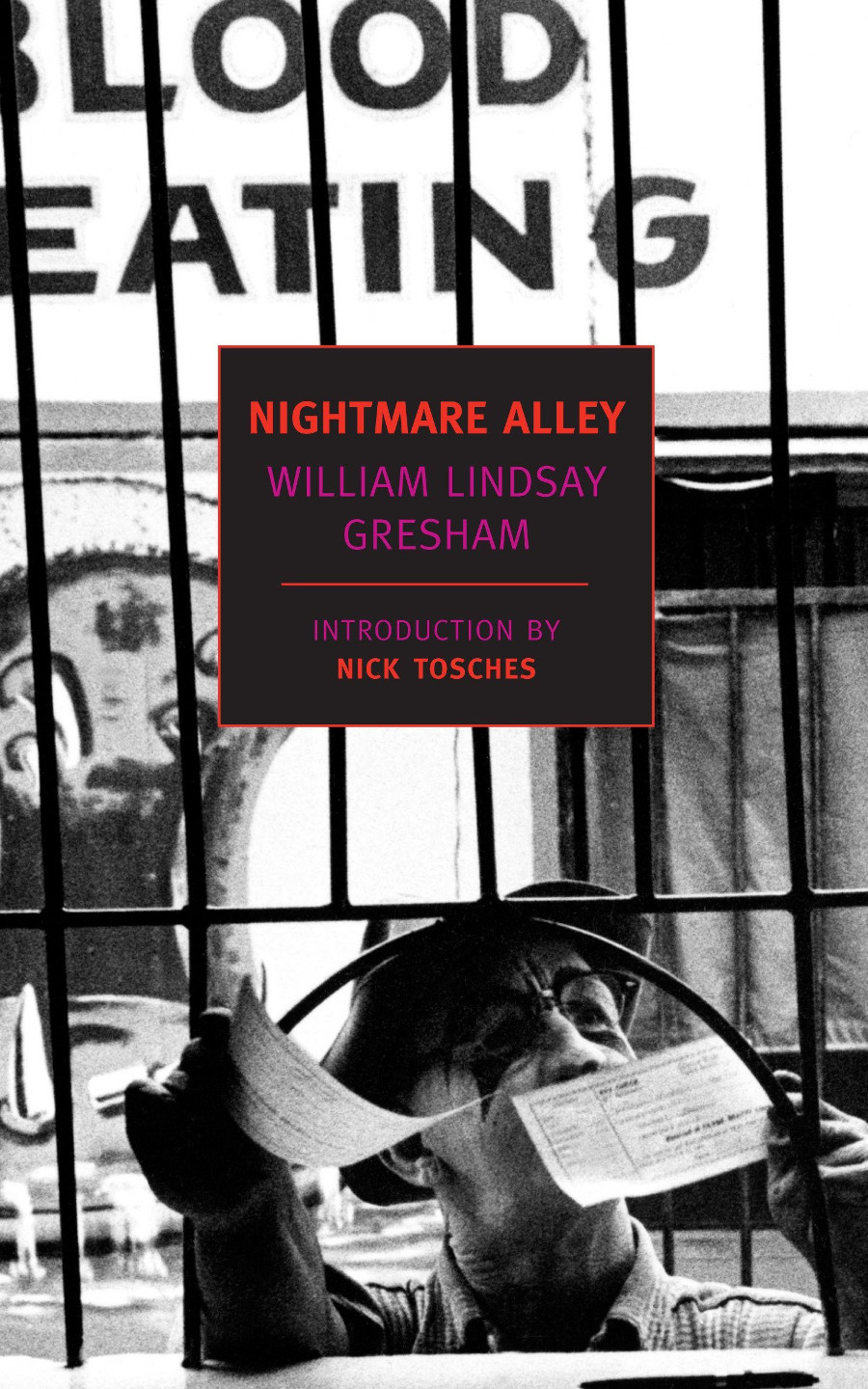